Skip to Content
Home BLOG Chrissy Teigen I Am So Sorry … Adds to Last Apology, Vows to be Better 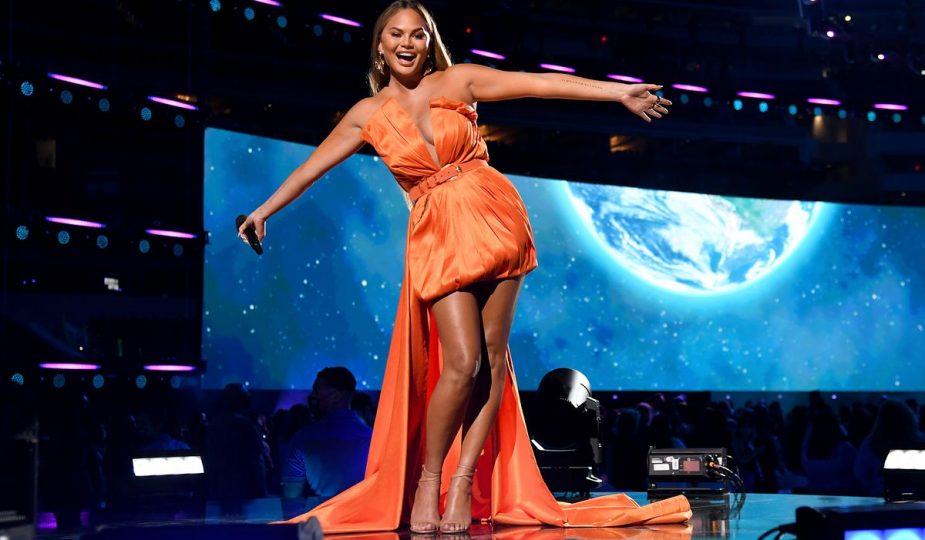 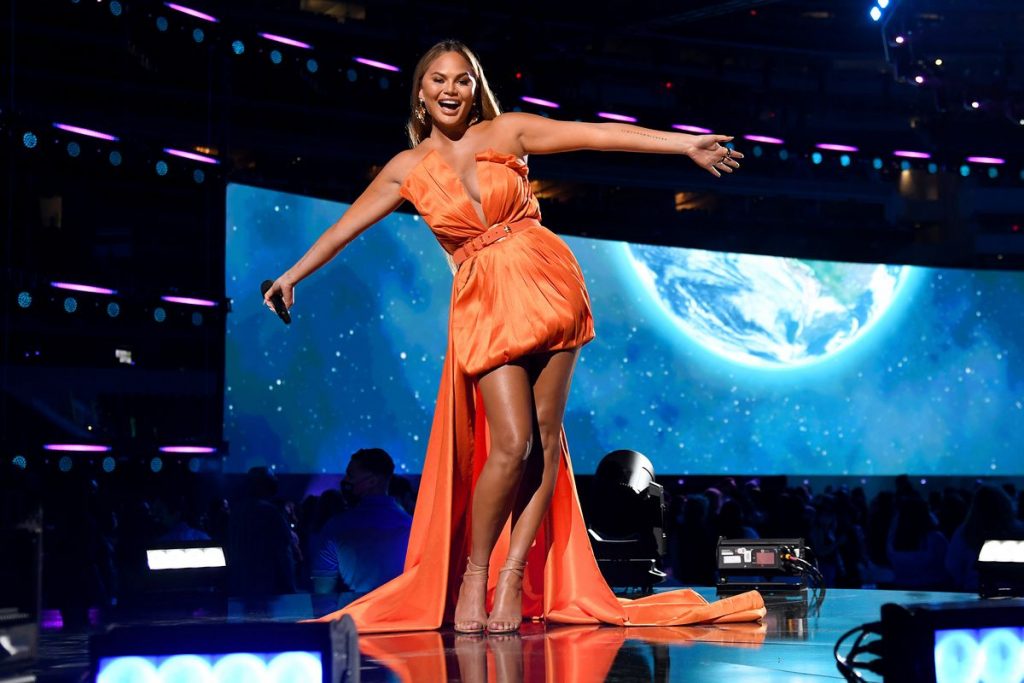 Chrissy’s issued a more in-depth apology on the heels of the backlash she received last month when old tweets resurfaced … in which she was mean and demeaning to Courtney Stodden.

Much like the last time around when Teigen publicly said sorry for her past behavior, she acknowledges she was “a troll, full stop,” and is ashamed … but she also admits it wasn’t just Courtney who deserves an apology.

Chrissy doesn’t name names, but says she’s reaching out privately to other people she insulted in an attempt to make amends. Along with Stodden … folks have pointed out that Lindsay Lohan and Farrah Abraham were past targets of Teigen’s trolling.
Chrissy says … “Many of them needed empathy, kindness, understanding and support, not my meanness masquerading as a kind of casual, edgy humor.”
She goes on to offer an explanation for why she used to behave online the way she did, but says it’s no excuse and was simply a manifestation of her own insecurities and immaturity.
Chrissy adds that she’s done a lot of growing up since then, gotten a lot of therapy, and gone through many life experiences she claims have made her more empathetic and understanding … and hopes people will give her a second chance.
As we told you … Stodden seemed open to that idea if Chrissy was sincere, and it sure seems like she’s trying her best to show that she is. 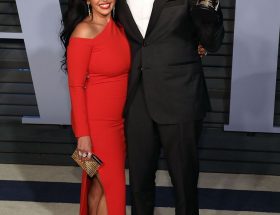 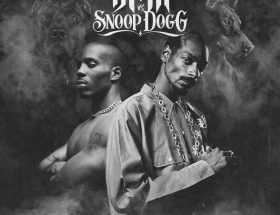 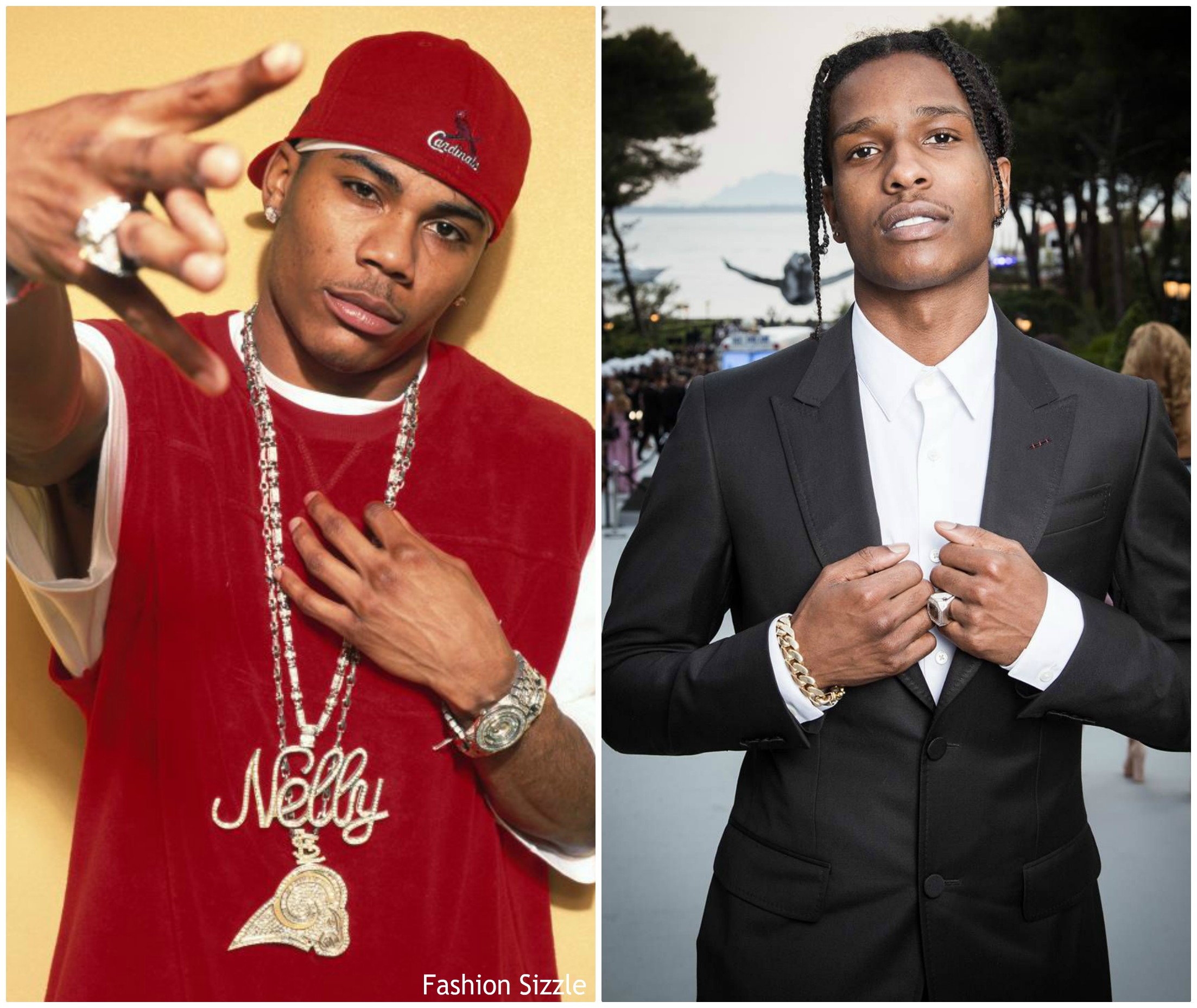