The Weeknd  made a guest appearance and co-wrote a 30-minute episode, titled “A Starboy Is Born,” on “American Dad,” The After Hours singer  debuted a brand new song called “I’m a Virgin,” which he wrote with Asa Taccone, who has worked with his brother Jorma’s group The Lonely Island. 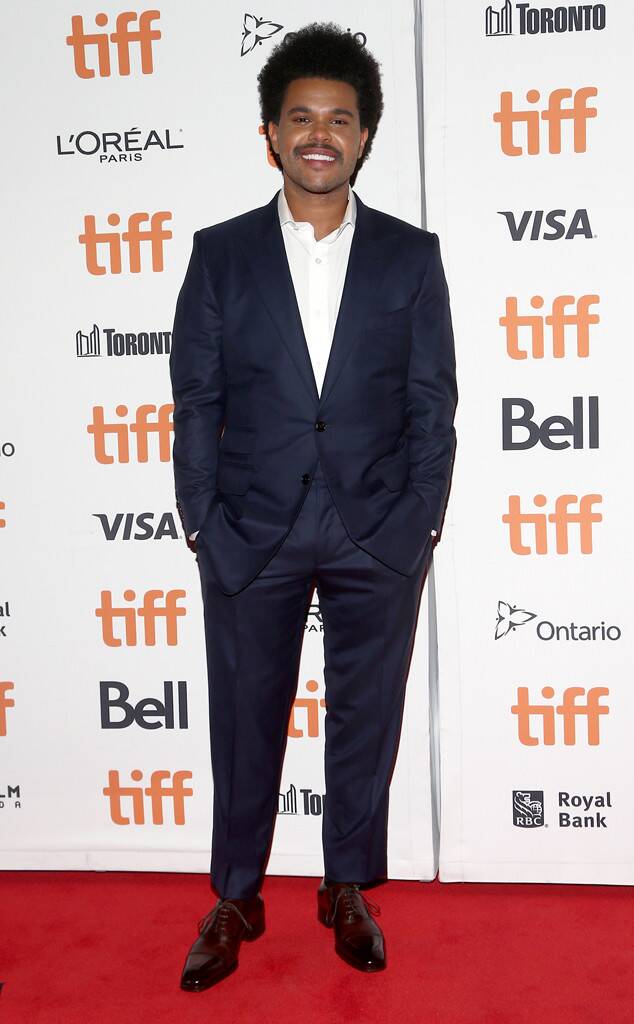 Speaking with Variety, The Weeknd opened up about his role on the TBS animated series. “I always wanted to play a character that was the opposite of the public’s perception of me — and of course make fun of myself,” he said. “Once I was given the opportunity I took complete advantage. [Writer-producer] Joel Hurwitz believed in the vision and he helped execute it beautifully.”

The Weeknd  will voice an episode of “Robot Chicken” and wants to one day work on another famed animated series. “It’s going to be hard to beat this in the TV cartoon world, but an obvious bucket list would be to work on ‘The Simpsons,’” he said. “That would be a dream — and if they’re reading this, I actually have a pretty cool idea if they’re down.”

Watch a clip from “American Dad” below.

Tweet Pint it Share Vanessa Bryant and Natalia Bryant sat front row guests for the Dolce & Gabbana couture presentation held at Siracusa’s main Piazza Duomo against the backdrop of the Siracusa Cathedral. Related posts:Tory Lanez Says MTV Offered Him A Show After The Success Of Quarantine RadioE-40 Face Off Against Too $hort in ‘Verzuz’ […]