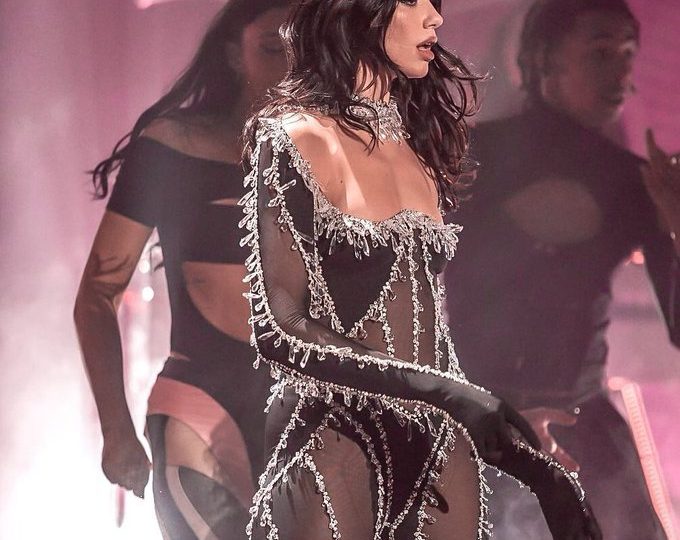 Entertainer  Dua Lipa introduced her fans to the world of “Studio 2054” on Friday, and the glittery livestream event was watched by millions of fans across the globe. 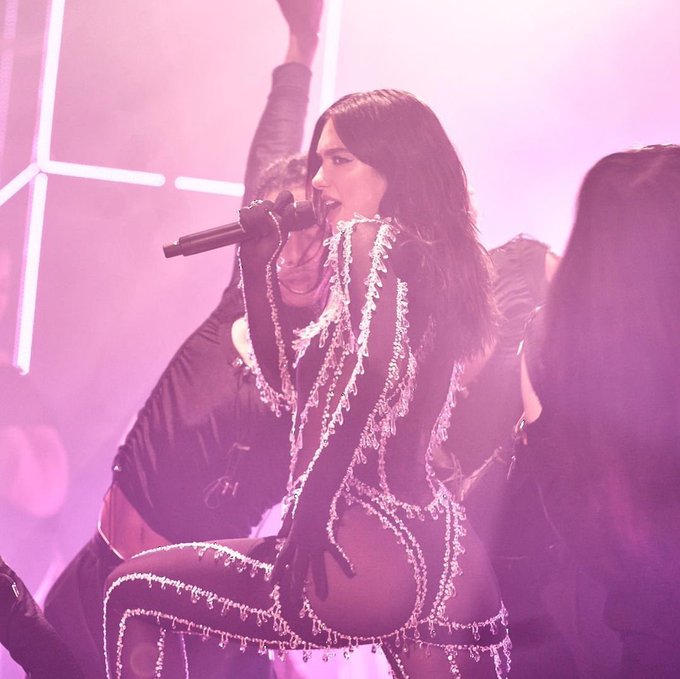 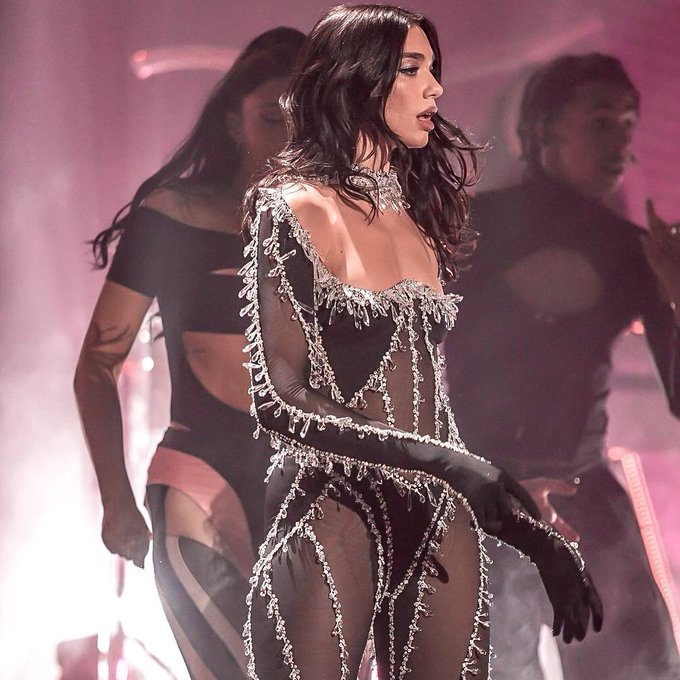 The virtual show garnered 5 million views (so far), including over 1.9 million unique log-ins from China, 95,000 from India and 263,264 tickets sold across the regular ticketing platforms. The livestream will continue to be available until Sunday at 11:59 p.m. on live-now.com, with tickets priced at $10.

“I am exceptionally proud of Dua and the huge team behind this incredible performance,” Ben Mawson from TaP music management said in a press statement. “It was really important to Dua to create something that went beyond the bounds of an ordinary live show or stream and she more than achieved this with ‘Studio 2054.’ Audience wise, it was always going to be hard to make solid predictions as live streaming is such a new and evolving market, which makes it so exciting that she has achieved such astonishingly high viewing figures. We are estimating over 5 million viewers based on more than one person watching each stream, but the real number may be closer to 8 or 9 million. I expect a lot of families watched together. It was a massive undertaking but I am so proud that once again Dua has shown herself to be the one of the biggest pop stars in the world.”

“I am BEYOND excited to let you know that Studio 2054 had over 5 MILLION viewers globally on Friday night !!! – thank you so much to everyone for tuning in!!” Lipa tweeted alongside a number of stills from the show. See below.

I am BEYOND excited to let you know that Studio 2054 had over 5 MILLION viewers globally on Friday night !!! – thank you so much to everyone for tuning in!! 🌕✨🚀I’m also so happy to announce that we’ve kept the show available to watch until Sunday ‼️‼️‼️https://t.co/GeQCKcWavN pic.twitter.com/3nF6klFMmU 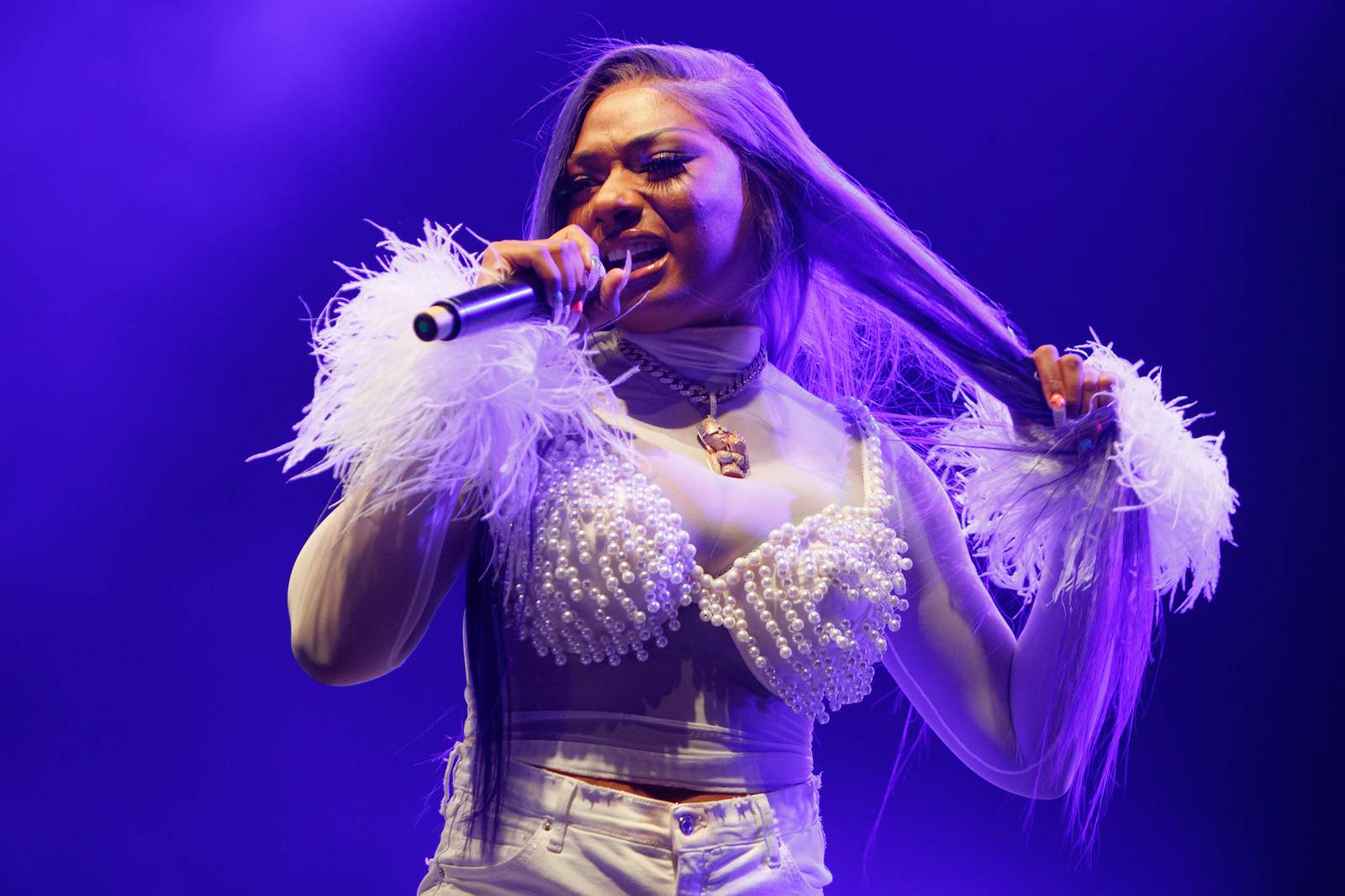 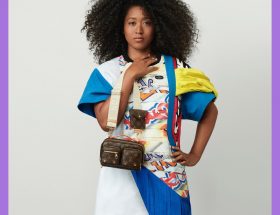 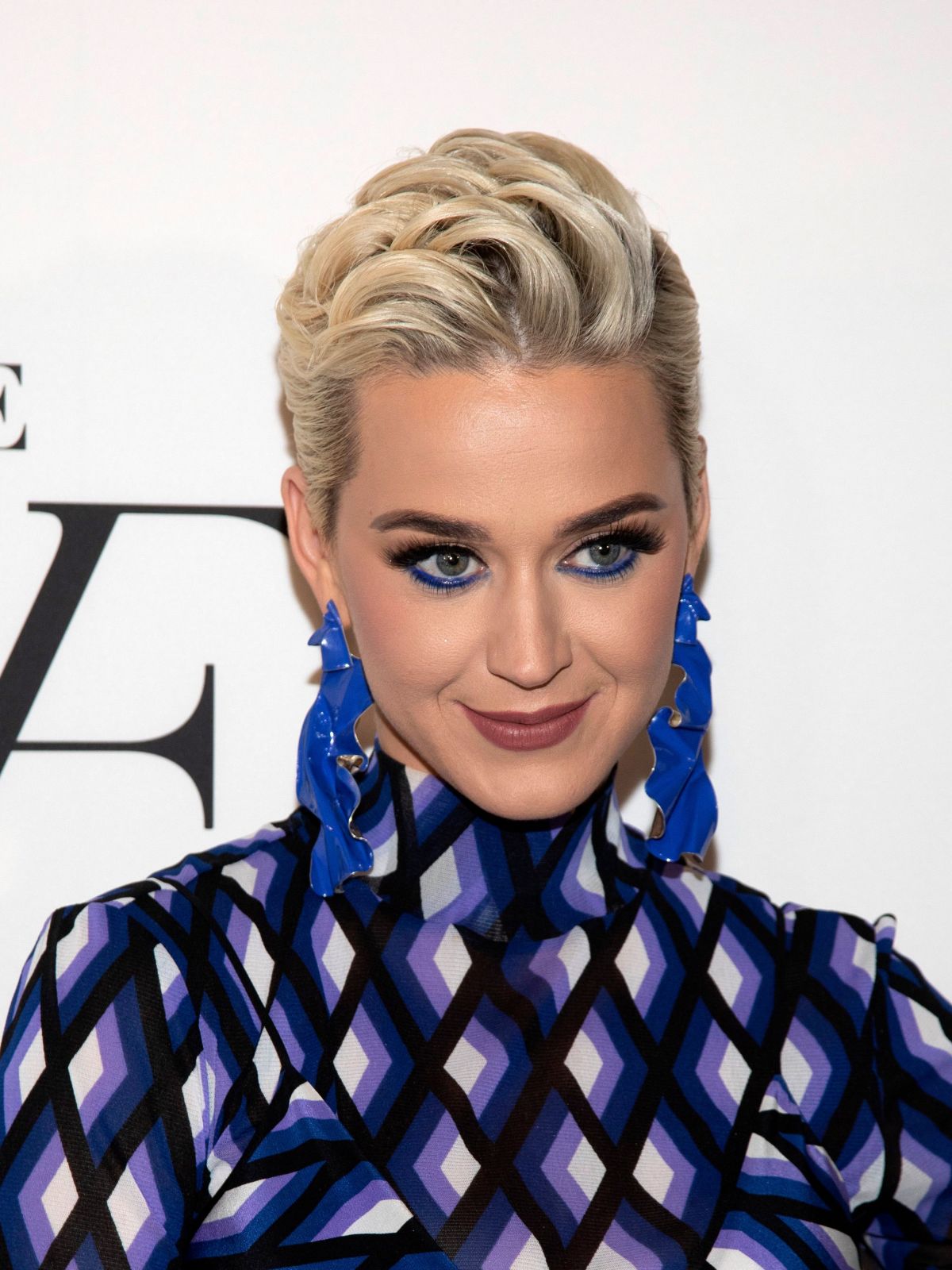