Skip to Content
Home BLOG Diddy has repurchased the rights to his clothing line Sean John for $7.5 Million 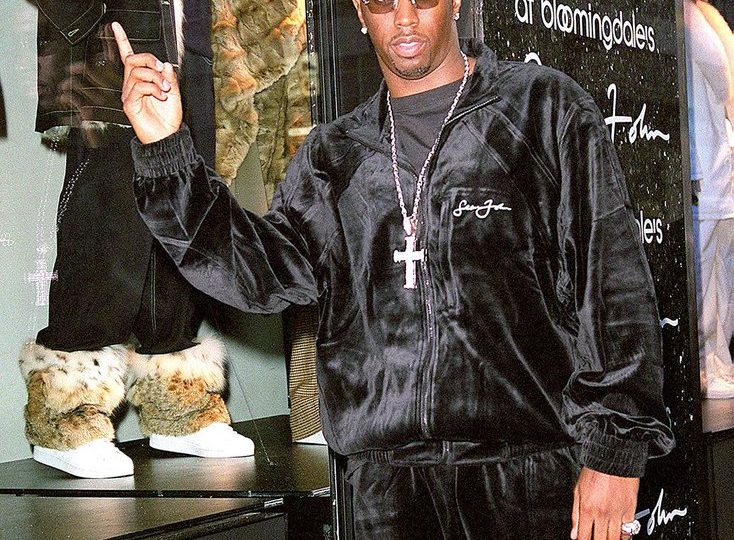 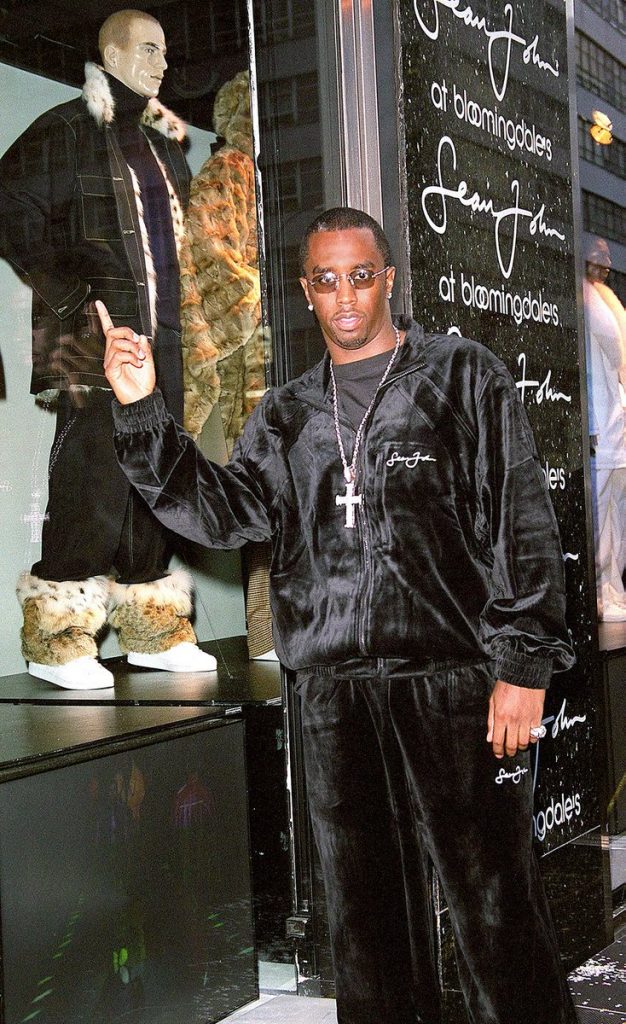 Diddy has reclaimed Ownership of the Sean John Brand for $7.5 Million

Diddy has officially purchased the Sean John fashion brand for $7.5 million after selling the company for $70 million in 2016

Sean “Diddy” Combs will reacquire the “Sean John” men’s fashion brand that he founded in 1998 after making the winning $7.551 million bid at an auction as the rapper turned mogul looks to get back into the clothing industry.

The Combs-backed SLC Fashion LLC was behind the winning $7.551 million cash bid to purchase “Sean John” Monday, according to court filings viewed by Forbes.

Combs had sold a majority stake in Sean John in 2016 to Global Brands Group Holding Ltd., a holding company specializing in celebrity apparel lines that filed for Chapter 11 bankruptcy in July and placed “Sean John” along with its other assets up for auction.

Combs said in a written statement to Forbes: “I launched Sean John in 1998 with the goal of building a premium brand that shattered tradition and introduced Hip Hop to high-fashion on a global scale. Seeing how streetwear has evolved to rewrite the rules of fashion and impact culture across categories, I’m ready to reclaim ownership of the brand, build a team of visionary designers and global partners to write the next chapter of Sean John’s legacy.” 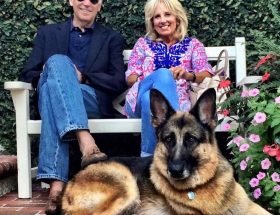 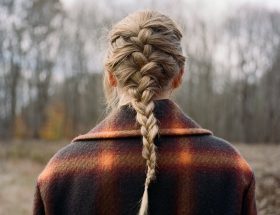