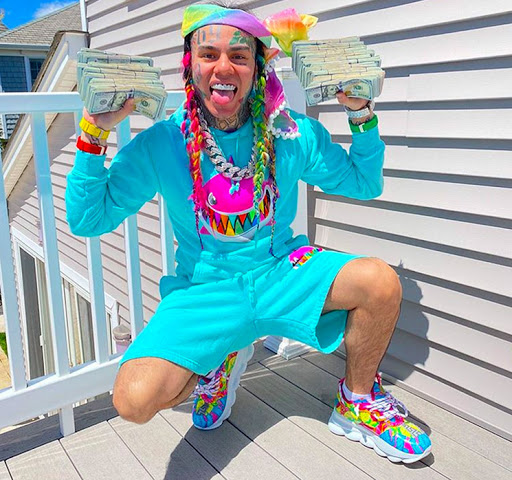 The “Gooba” rapper Tekashi’s 6ix9ine plan to donate $200,000 to the non-profit, No Kid Hungry, was swiftly rejected and he’s hitting back accusing the organization of taking food out of the mouths of “innocent children.” 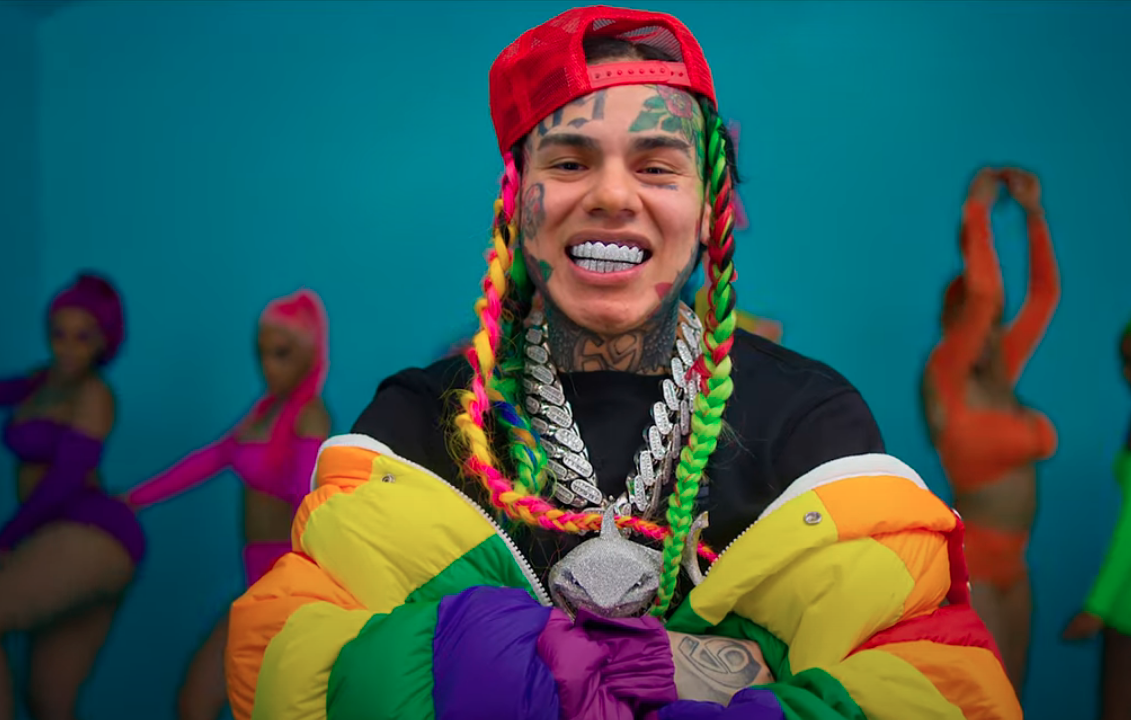 “We are grateful for Mr. Hernandez’s generous offer to donate to No Kid Hungry but we have informed his representatives that we have declined this donation,” the foundation, which works to eradicate hunger, explained in a statement on Tuesday (May 12). “As a child-focused campaign, it is our policy to decline funding from donors whose activities do not align with our mission and values.”

Tekashi’s 6ix9ine  posted on instagram  that was deleted. “@nokidhungry rather take food out the mouth of these innocent children I never seen something so cruel,” he wrote.

Tekashi’was sentenced to two years in prison on federal weapons, racketeering and drug trafficking charges. He was released early due to e COVID-19 . In 2018, he  was sentenced to 4 years probation stemming from a 2015 arrest for using a 13-year-old child in a sexual performance and uploading the footage online. The child sex case was dismissed  after Tekashi was arrested on a variiety  gang charges and was not able to  fulfill the terms of his probation.