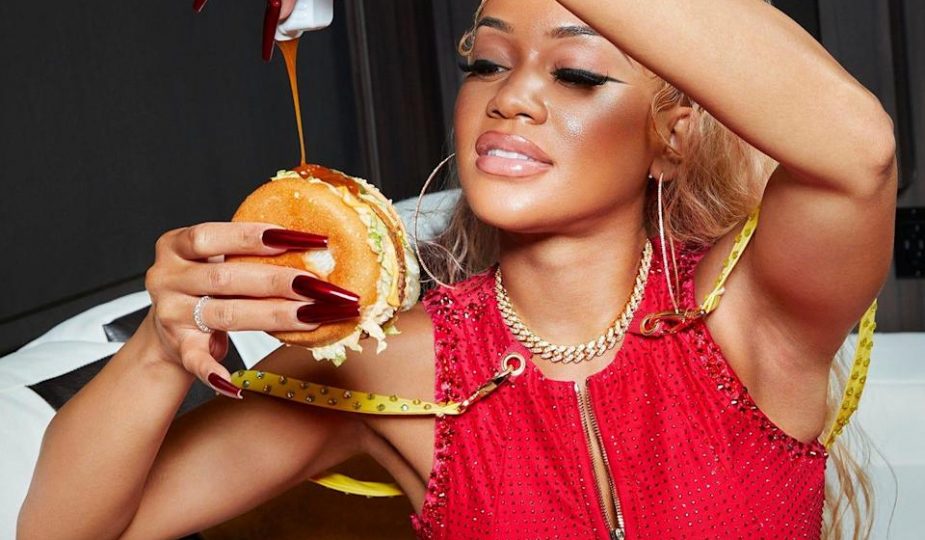 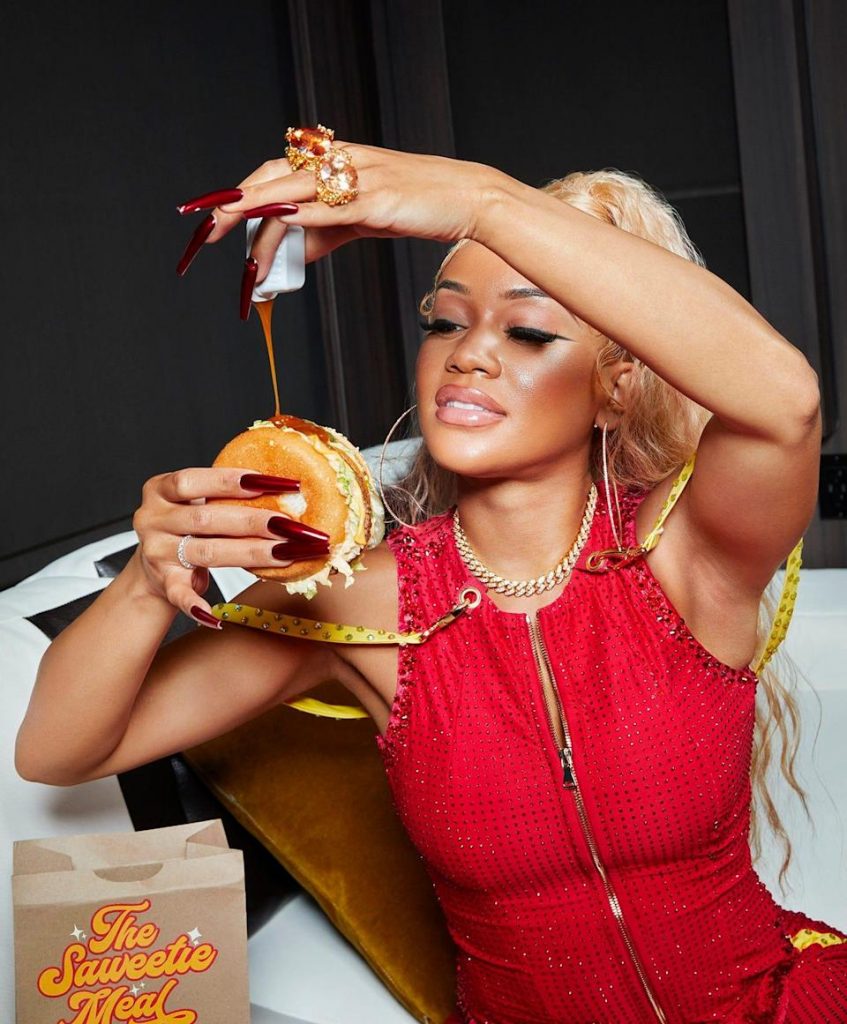 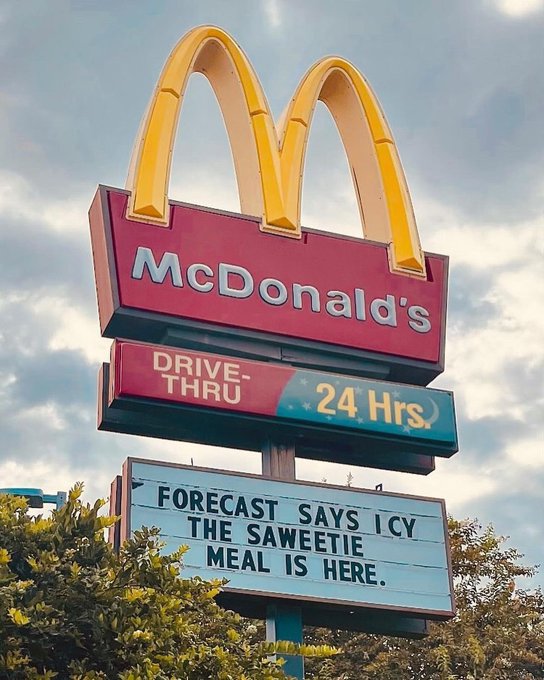 McDonald’s launched the new Saweetie Meal with a side of “Saweetie ‘N Sour” sauce Monday. 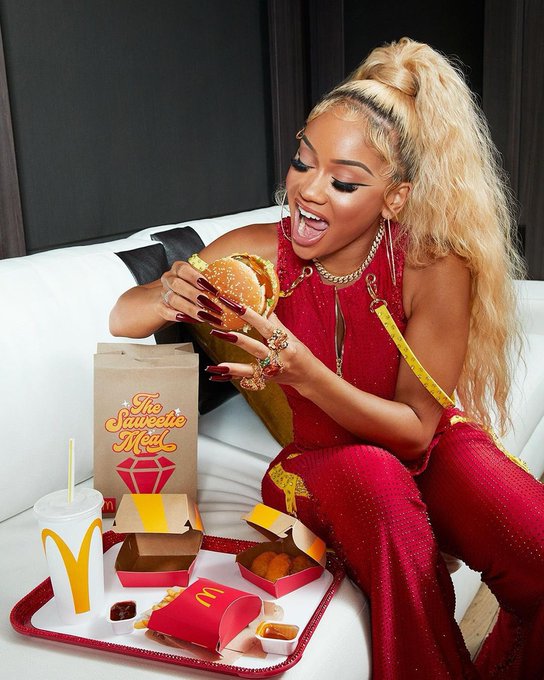 Since September 2020, McDonald’s has launched similar limited-edition celebrity meals with Travis Scott, J Balvin and with South Korean pop band BTS, which have been popular.

“McDonald’s and I run deep – from growing up back in Hayward, California, all through my college days – so I had to bring my icy gang in on my all-time favorites,” Saweetie said in a statement last month when announcing the Aug. 9 launch. “Depending on the mood I’m in, there are so many ways to enjoy my order.”

McDonald’s said the meal will be served in “icy new packaging inspired by her own style.”

The meal will be available to order in restaurants, the drive-thru, with McDelivery and on the McDonald’s app using contactless mobile order and pay.

McDonald’s said the meal’s price will vary based on location.

Before the collaboration with Scott last fall, the chain hasn’t had a celebrity meal or “McDonald’s Famous Order” in nearly 30 years when it partnered with Michael Jordan in 1992 for the McJordan. Scott’s meal led to shortages of key ingredients across the nation.

In October, McDonald’s had the J Balvin Meal with the award-winning reggaeton artist and the BTS Meal was available globally this summer.

McDonald’s announced Monday that it is giving fans the chance to win two limited-edition handbags – one for them and one for their best friend – from Brandon Blackwood, one of Saweetie’s favorite bag designers, along with a five-day trip to Las Vegas for two to see her perform.

Through Sept. 5, order the meal in the McDonald’s app to be entered for a chance to win the prize worth $9,175. The winner will be selected randomly. 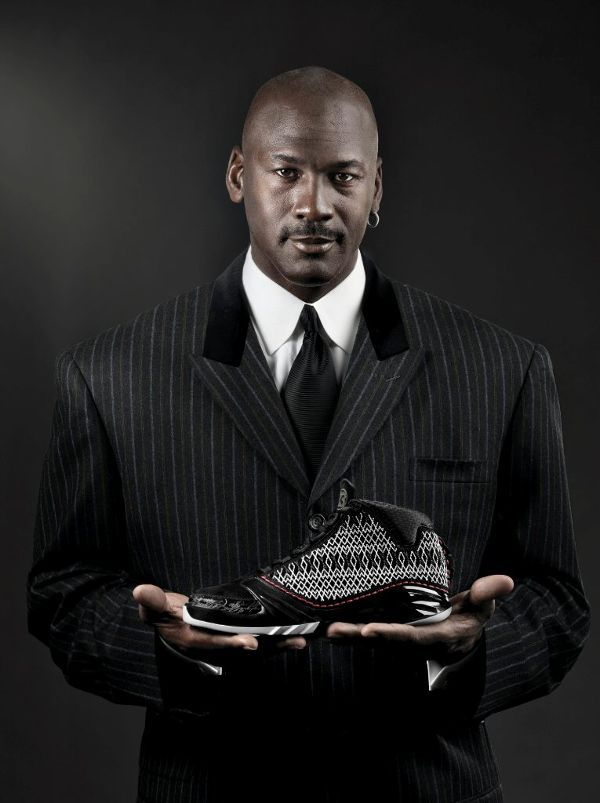 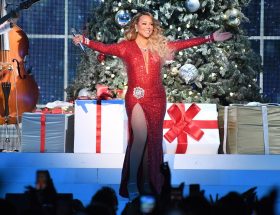