Verzuz has announced upcoming “battles” between The Isley Brothers and Earth, Wind & Fire (Sunday, 4/4) and Method Man and Redman (Tuesday, 4/20). 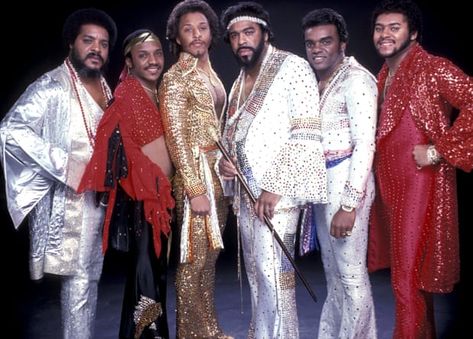 For those unfamiliar, Swizz Beatz and Timbaland‘s Verzuz battle series exploded in popularity on Instagram Live last year as the world remained locked down. Typically, these battles pit two DJs/singers/rappers/producers against each other from their respective homes, going song-for-song and letting viewers vote on which one they prefer in a (usually) good-natured “competition.” The two new battle announcements follow this past Saturday’s battle between Wu-Tang Clan brothers-in-arms Raekwon and Ghostface Killah. 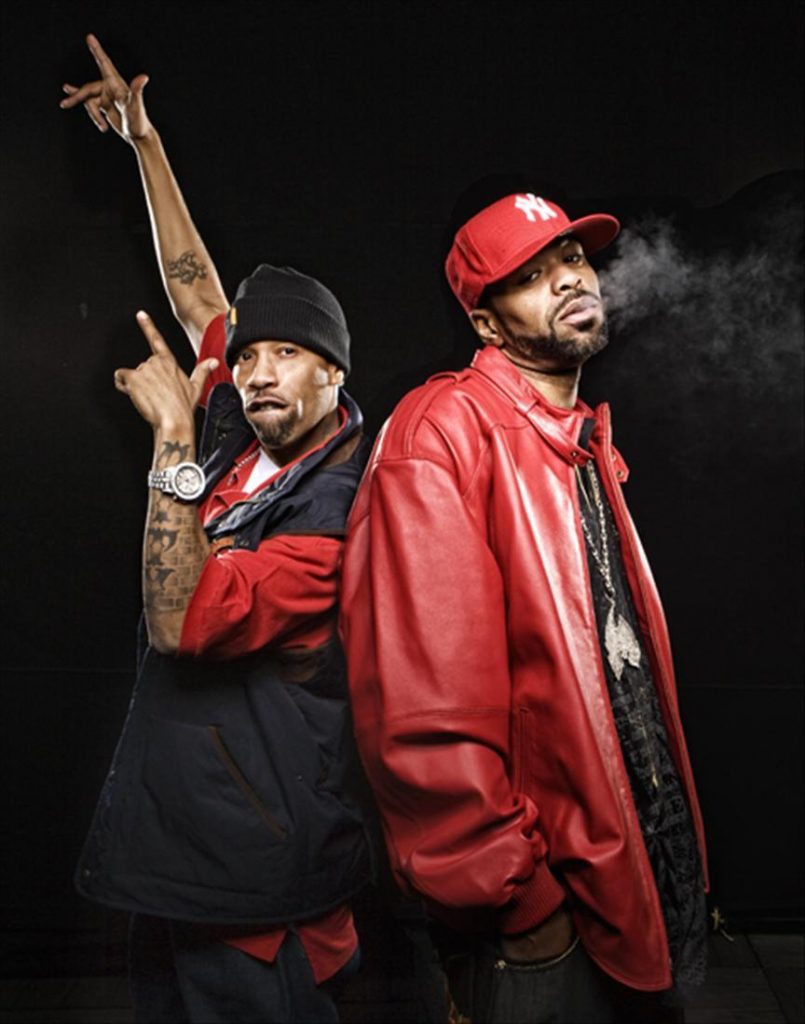 The Isley Brothers-Earth, Wind & Fire Verzuz battle will mark the first time that two bands will face off on the livestream series (all previous battles have been between solo artists). It also marks a generational shift, as the majority of past battles have featured artists from the 1990s and later (aside from a September 2020 bout between Gladys Knight and Patti LaBelle). 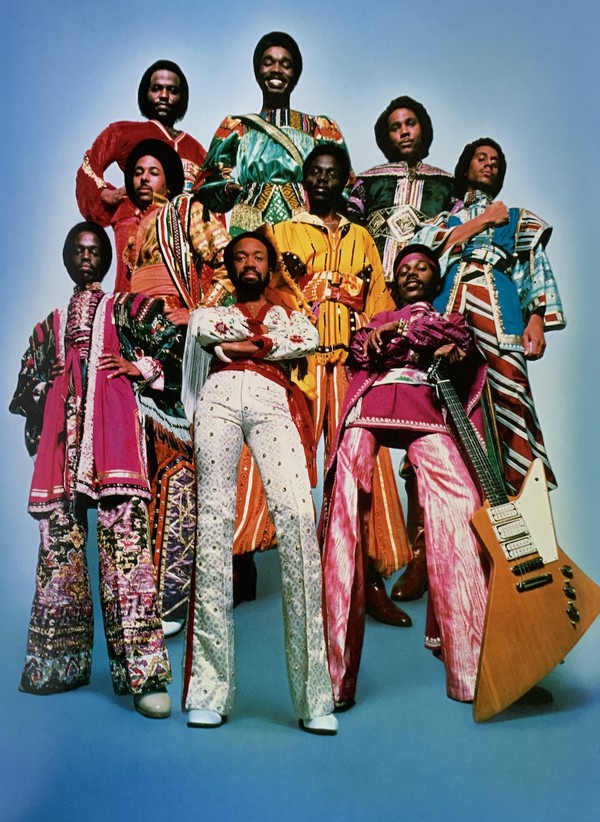 The Method Man and Redman “How High 4/20 Special” will mark the longtime collaborators’ second appearance on a Verzuz battle, as both stopped by D’Angelo‘s February session at New York’s iconic Apollo Theater to jump on a rendition of Voodoo track “Left And Right”. While Meth and Red’s customary 4/20 show once again won’t take place in person due to the pandemic, the Verzuz battle will let fans everywhere toke up and enjoy from the comfort and safety of their couches.

The newly announced battles will stream on the Verzuz Instagram page as well as on the series’ new partner platform, Triller.