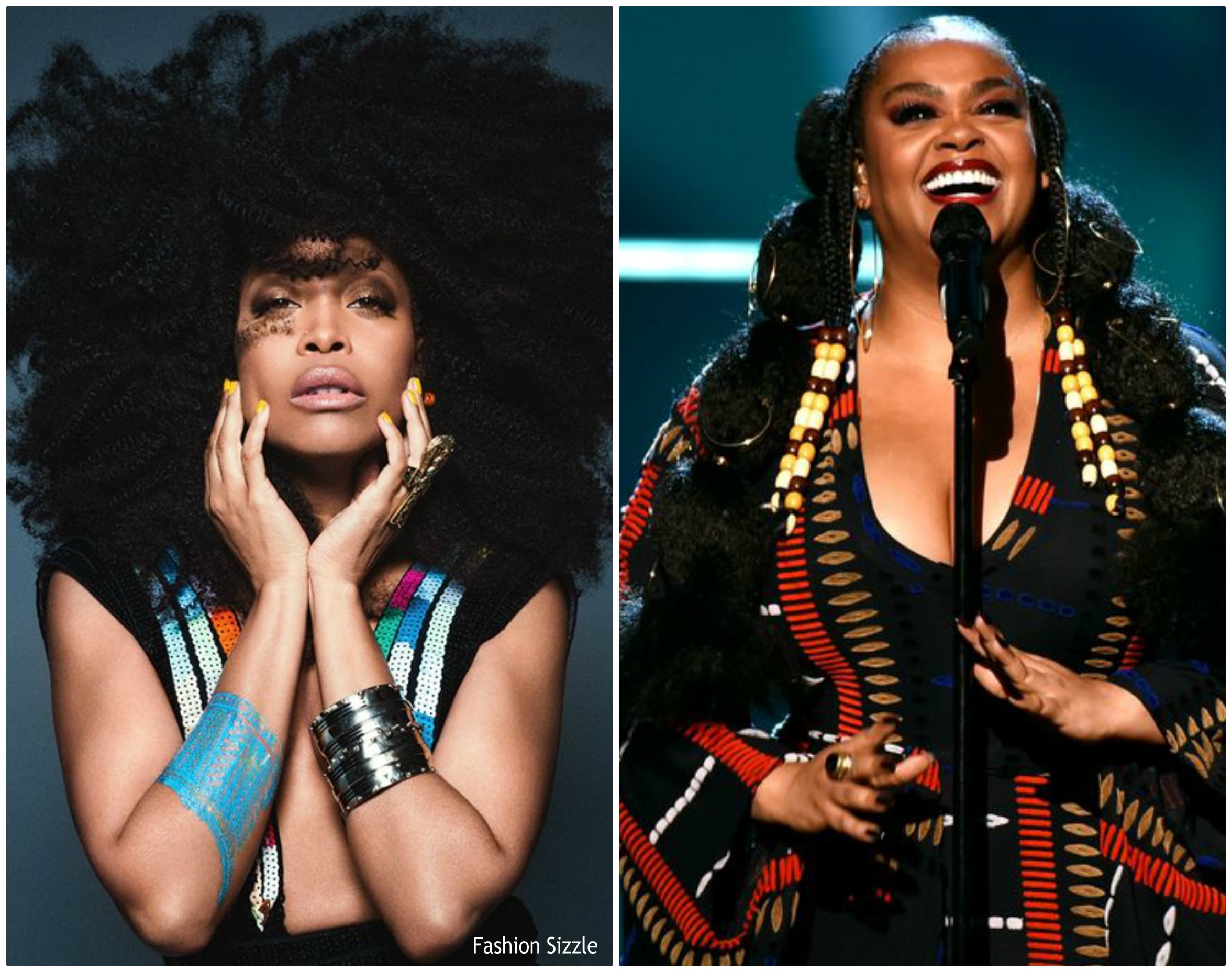 The Erykah Badu  Verzuz  music battle with Jill Scott  took place on  May 9th at 7pm EST. This was  the first battle in the series between two female artists. The Vezuz has battle has been an delightful distraction from the quarantine we are experiencing  due to the coronavirus pandemic.  Erykah Badu’s and Jill Scott music grew in streaming numbers by over 300 percent.

According to Billboard and Nielsen Music/MRC Data, Badu and Scott’s digital music catalog “saw a combined rise from 2 million to 6 million” in streaming after Saturday’s highly-anticipated Instagram Live session. On the Thursday and Friday prior to the event, the ladies tallied a total of 2.1 million streams. On Saturday and the following day, Badu and Scott’s respective catalogs raked in 6.7 million streams in the United States.