Beyonce Is The 2nd Singer To Reach NO.1 In Each Of The Past 4 Decades 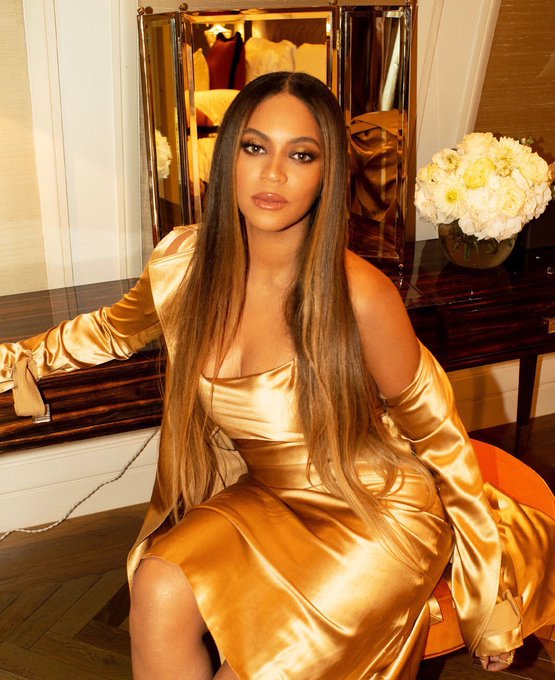 Beyoncé Knowles surprised fans when she  was featured  on the remix to Megan Thee Stallion’s “Savage” . The song jumped to No. 2 on the Billboard Hot 100 chart giving Megan her first top ten hit. The song dropped to No. 5 last week thanks to the Doja Cat and Nicki Minaj collaboration “Say So” and the charitable “Stuck With U” by Justin Bieber and Ariana Grande. On Monday, Megan Thee Stallion’s “Savage Remix” featuring Beyoncé reached No. 1 making Beyoncé the second singer to reach No.1 in each of the past four decades. 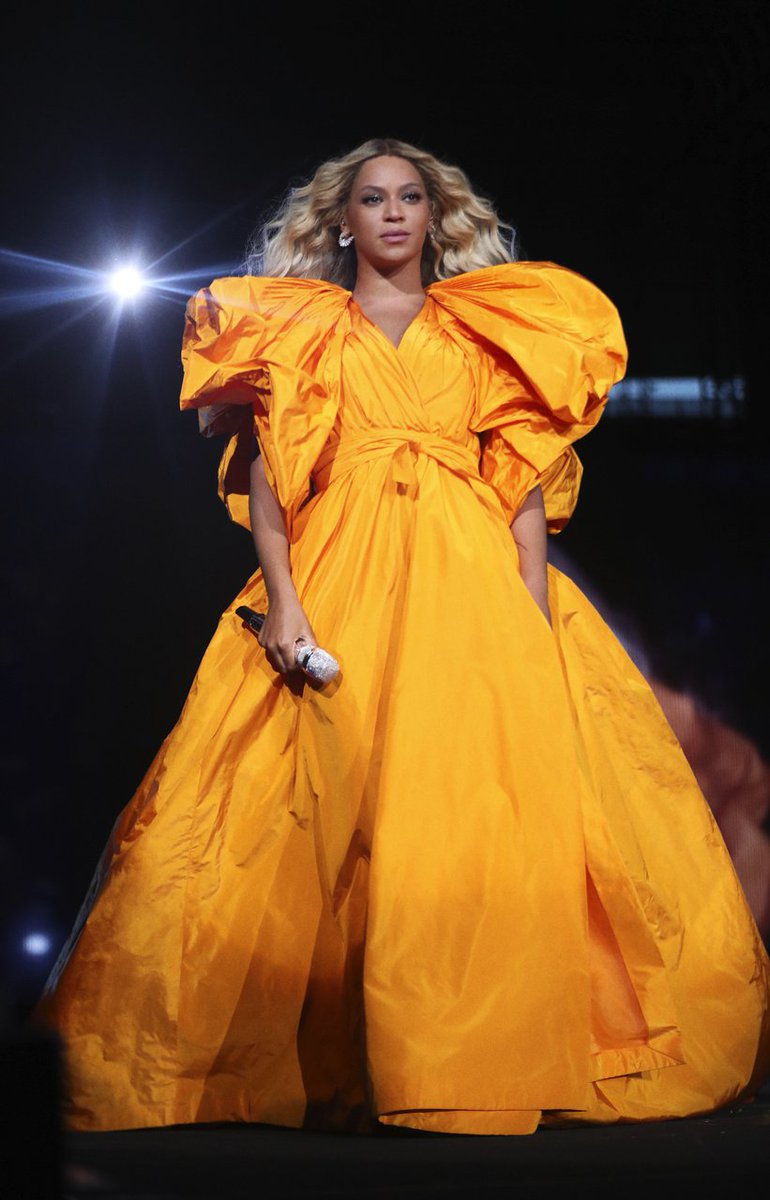 the charts in the ’90s, ’00s, ’10s, and ’20s. Her first No.1 charter goes back to 1999 with Destiny’s Child’s “Bills, Bills, Bills” which made the mark of the decade by a couple of months. The Lemonade artist has since topped the charts nine more times, stretching the reach of such a goal further and further. This time around, Beyoncé made history by entering the rare mark at the top of the ’20s decade. She is now the 21st artist to have a minimum of seven Hot 100s.

Mariah Carey entered 2020 with a career milestone. Her passive holiday smash hit “All I Want For Christmas Is You” reaching record-breaking heights last December resulting in becoming the first No.1 for the new decade.

As the “Savage Remix” topped the charts, Beyoncé congratulated Megan The Stallion with a card and flowers sending her Houston homegirl love on the victory.