Remembering The Legacy Of Prince Who died 4 Years Ago Today 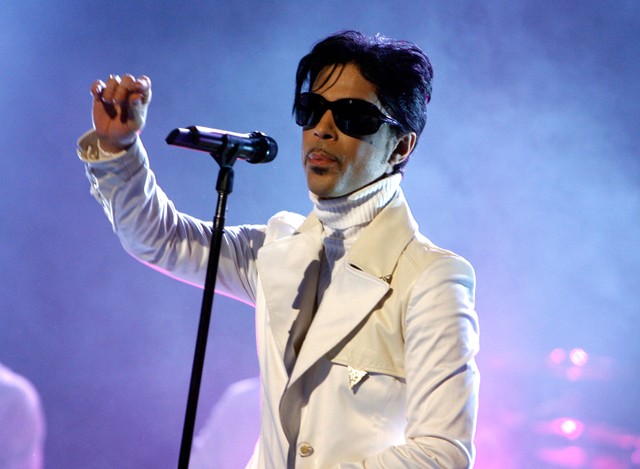 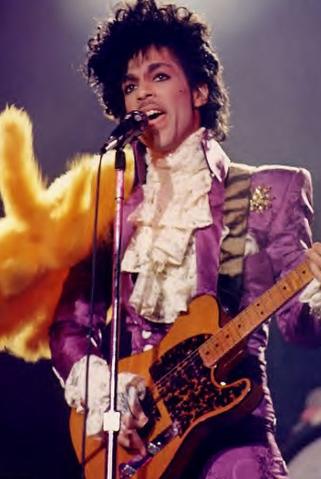 Eric Songer grew up a huge pop music enthusiast in the 1980s. “I was an avid chart watcher and fan of the music scene,” Songer said.

His love of music led him to a career teaching at Chaska Middle School West, where he also offers an elective called “Music & the Image.”

With his encyclopedic knowledge of 1980s music, Songer can tell you that Prince’s “Purple Rain” is one of the most popular albums of all time and the third biggest selling soundtrack album ever. He’ll tell you Billboard ranks Prince as the second biggest singles artist of the 1980s, only slightly behind Michael Jackson.

Still, Songer admitted, “Prince was not one of my favorite artists to be honest with you, but I developed a huge respect for him in a very volatile industry. He had staying power. He was extremely creative in both his music and his image. He was a game changer.”

Songer’s students know who Prince is, and they occasionally perform his songs.

“I always found it interesting that there was this contradictory part of his personality — he came across as very cocky and confident in his performances, but he would write songs under fake names (like ‘Manic Monday’ by the Bangles) and donate money to our district’s music program anonymously.”

Songer reflected on Prince’s impact as a pop fan and as a music teacher.

“One Prince story that resonated with me as a child and continues to as a performer and teacher is that Prince learned to play many instruments in middle school and high school,” Songer said. “He would get to school early to practice. His drive and passion for music is something that I emphasize to my middle school students, since a lot of times, middle school students have a passion for music, but they lack the drive to practice. Prince is an example of someone who learned all of this at an early age and that it is possible.” 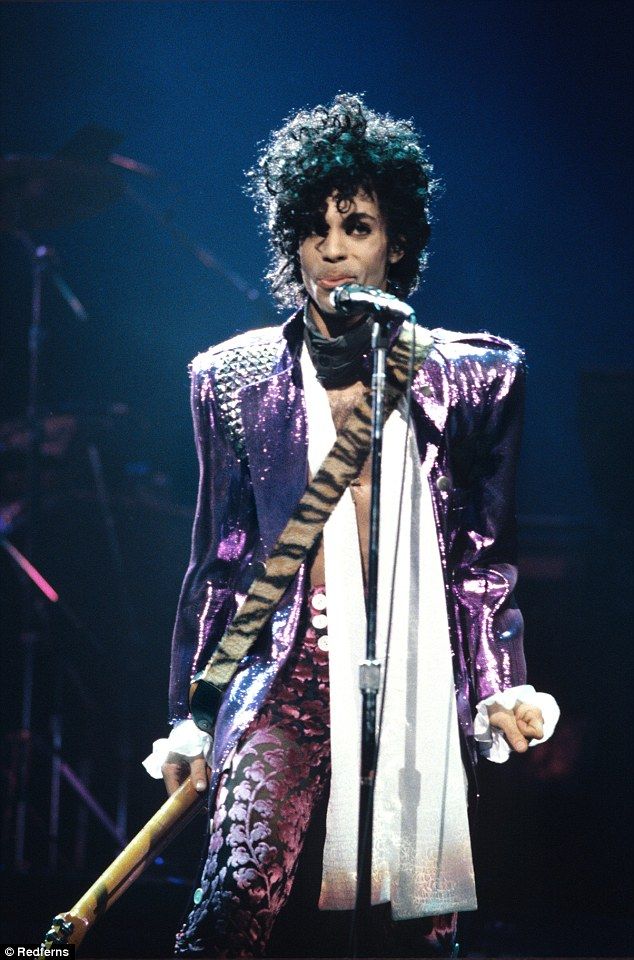 “Prince will continue to be remembered and have a positive impact in this community,” Songer said.

Adore -Kiss -Raspberry Beret -Scandalous -Purple Rain -I wanna be Your Lover -Little Red Corvette -I Would Die for You -1999 -Do Me Baby -When Doves Cry Make . are some of the songs from the  legendary “The Artist Formerly Known as Prince”

Fans celebrated his legacy below by naming their favorite Prince songs

And finally, remembering the legendary #Prince who passed away on this date in 2016.

Little red corvette, baby you're much too fast…. pic.twitter.com/HufrSXvZGV