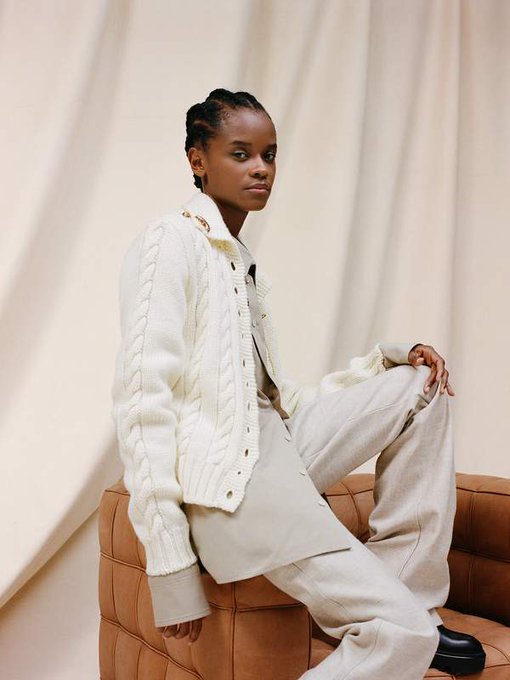 On Friday afternoon U.K. time, Wright tweeted, “my intention was not to hurt anyone, my ONLY intention of posting the video was it raised my concerns with what the vaccine contains and what we are putting in our bodies…Nothing else.”

Wright on Thursday night posted a 69-minute video from YouTube channel ‘On The Table,’ which features lengthy commentary from Tomi Arayomi, a senior leader with Light London Church and speaker, in which he questions the legitimacy of the COVID-19 vaccination, appears sceptical of climate change, accuses China of spreading COVID-19, and makes transphobic comments.

“These are the dangers of the world we’re entering into today, where if you say a thing enough times people will actually believe it’s true,” says Arayomi.

Don Cheadle,  Wright’s fellow Marvel Cinematic Universe star, waded into the debate shortly after the post went viral. While the actor defended Wright, he eventually posted a critical response to the video itself.

“jesus… just scrolled through. hot garbage. every time i stopped and listened, he and everything he said sounded crazy and fkkkd up. i would never defend anybody posting this. but i still won’t throw her away over it. the rest i’ll take off twitter. had no idea.”

Reacting to the barrage of criticism following her post, Wright previously responded: “if you don’t conform to popular opinions. but ask questions and think for yourself….you get cancelled.” 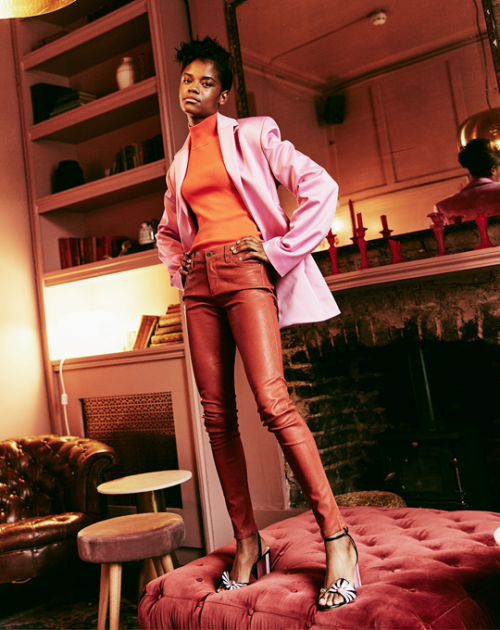