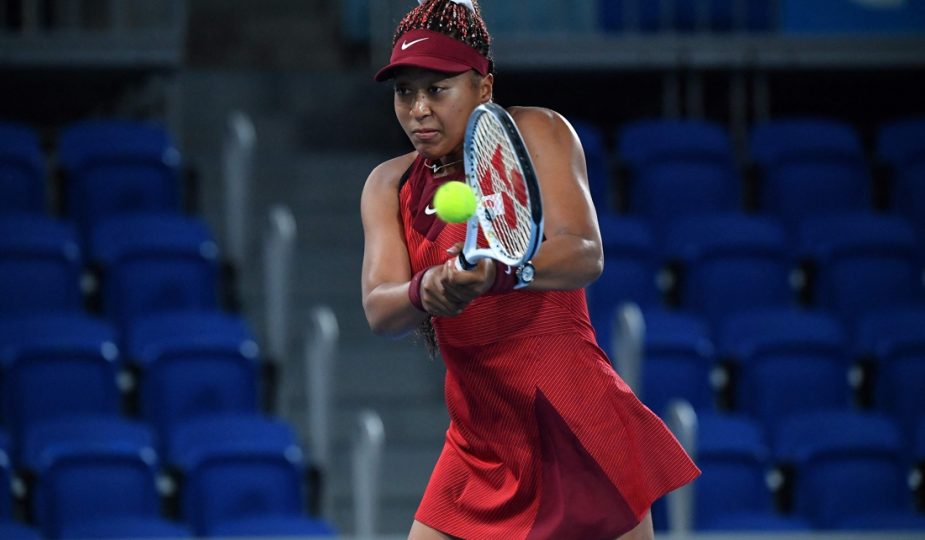 Japan’s world No. 2 tennis player, Naomi Osaka, was ousted from competition in a shocking loss to the Czech Republic’s Marketa Vondrousova, 6-1, 6-4. 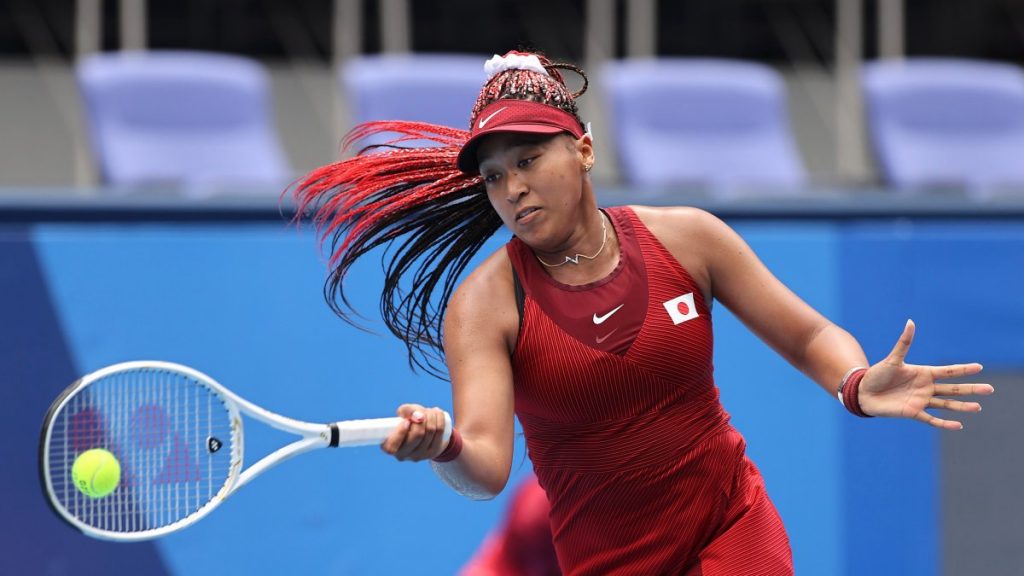 Japan’s Naomi Osaka suffered a 6-1, 6-4 defeat to Marketa Vondrousova of the Czech Republic in the third round of the Tokyo Games on Tuesday (July 27), crushing her dreams of winning Olympic gold at home.

Japan’s great hope for tennis gold Naomi Osaka was on Tuesday beaten in the third round of the Tokyo 2020 Olympic tennis singles tournament in a blow to home spirits.

The world number two was swiped aside 6-1 6-4 by Czech Marketa Vondrousova in an early shock on Day Four of the Games.

The tennis event has now lost both of its top draw cards after world number one and Wimbledon champion Ash Barty was beaten in Sunday’s first round.

Osaka, who lit the Olympic cauldron on Friday to open the Games, seemed out of sorts on the Tokyo blue courts and never settled into a rhythm as Vondrousova never looked back 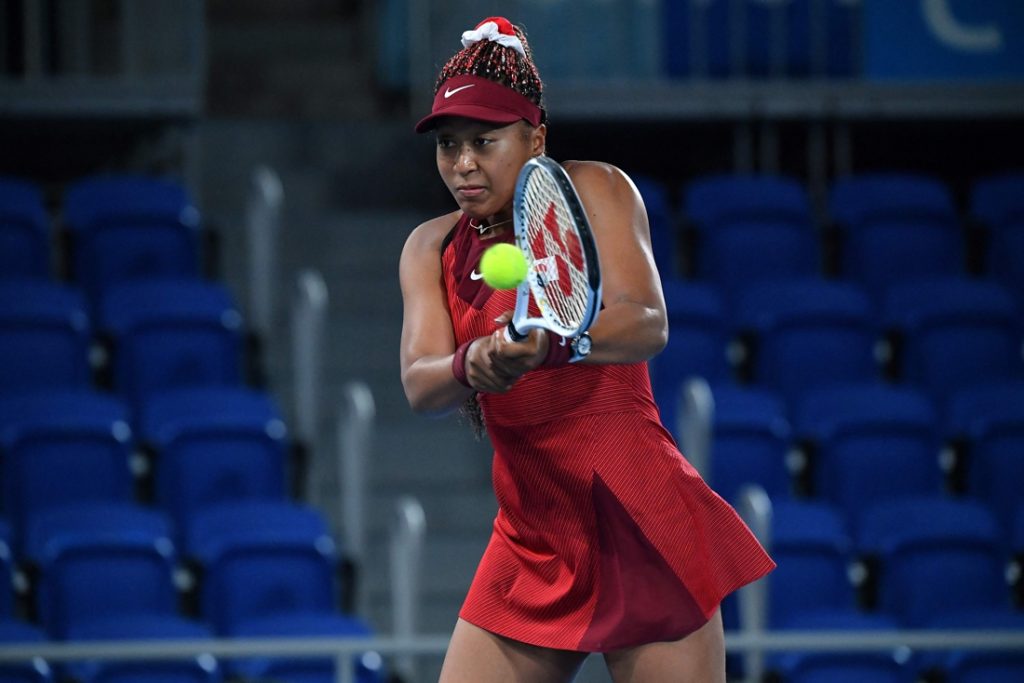 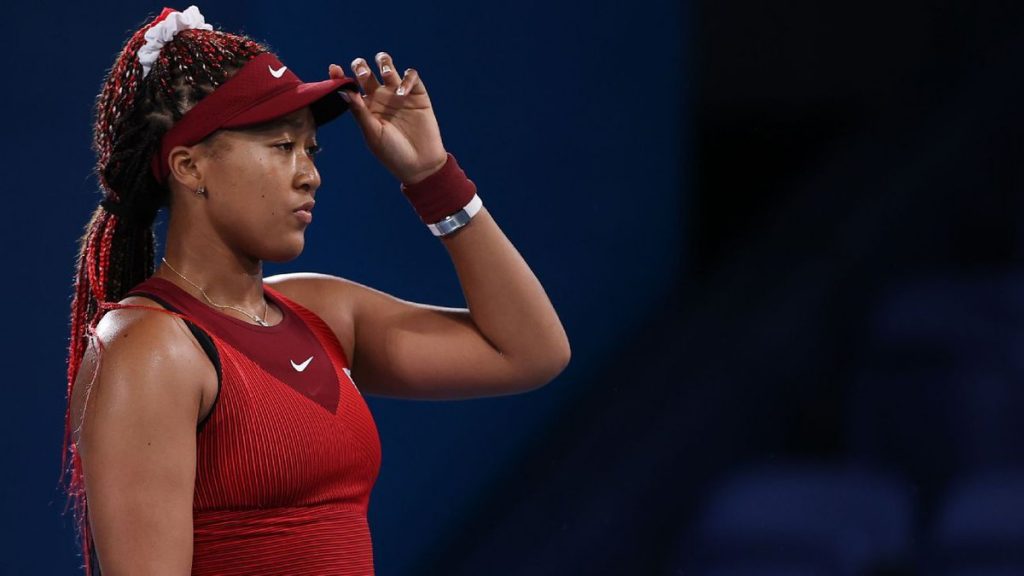 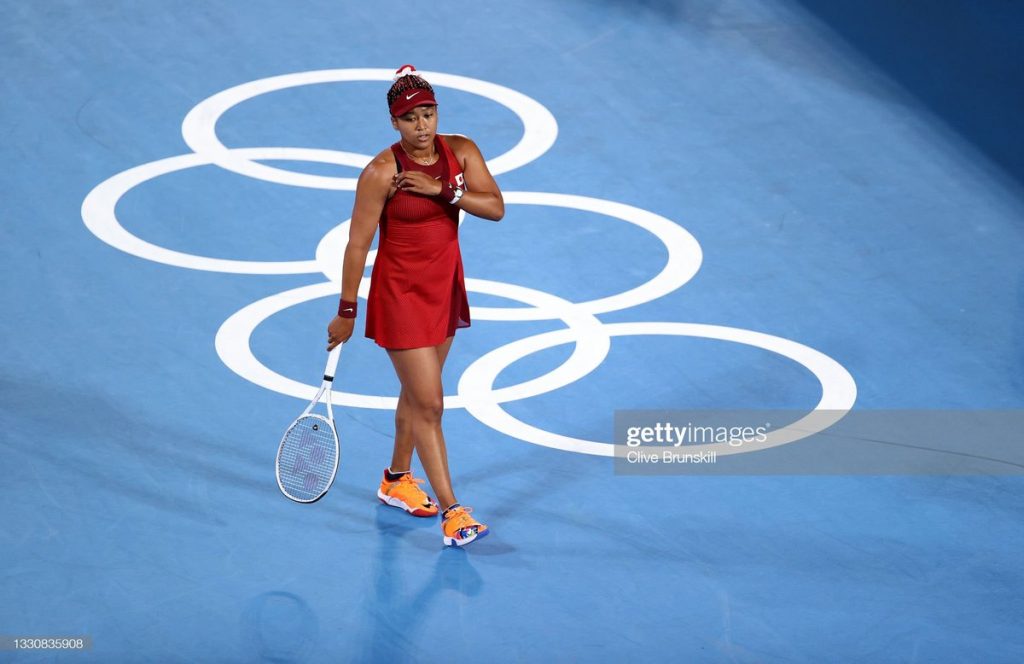 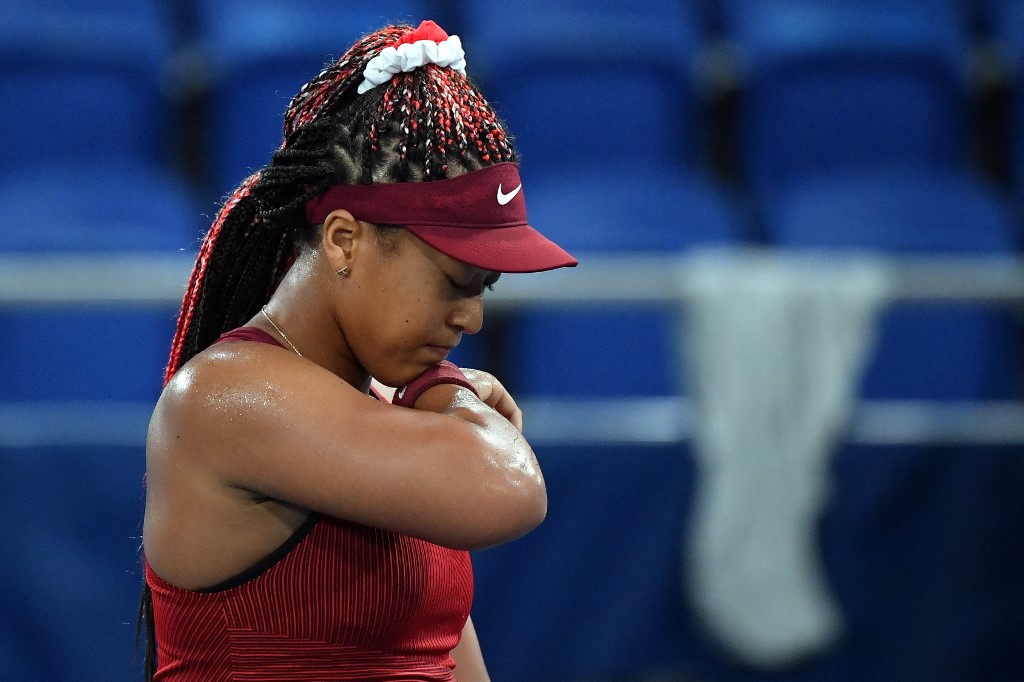 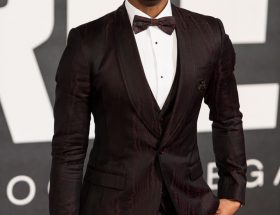 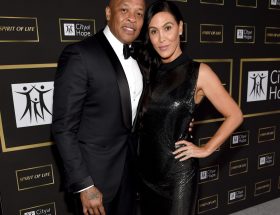