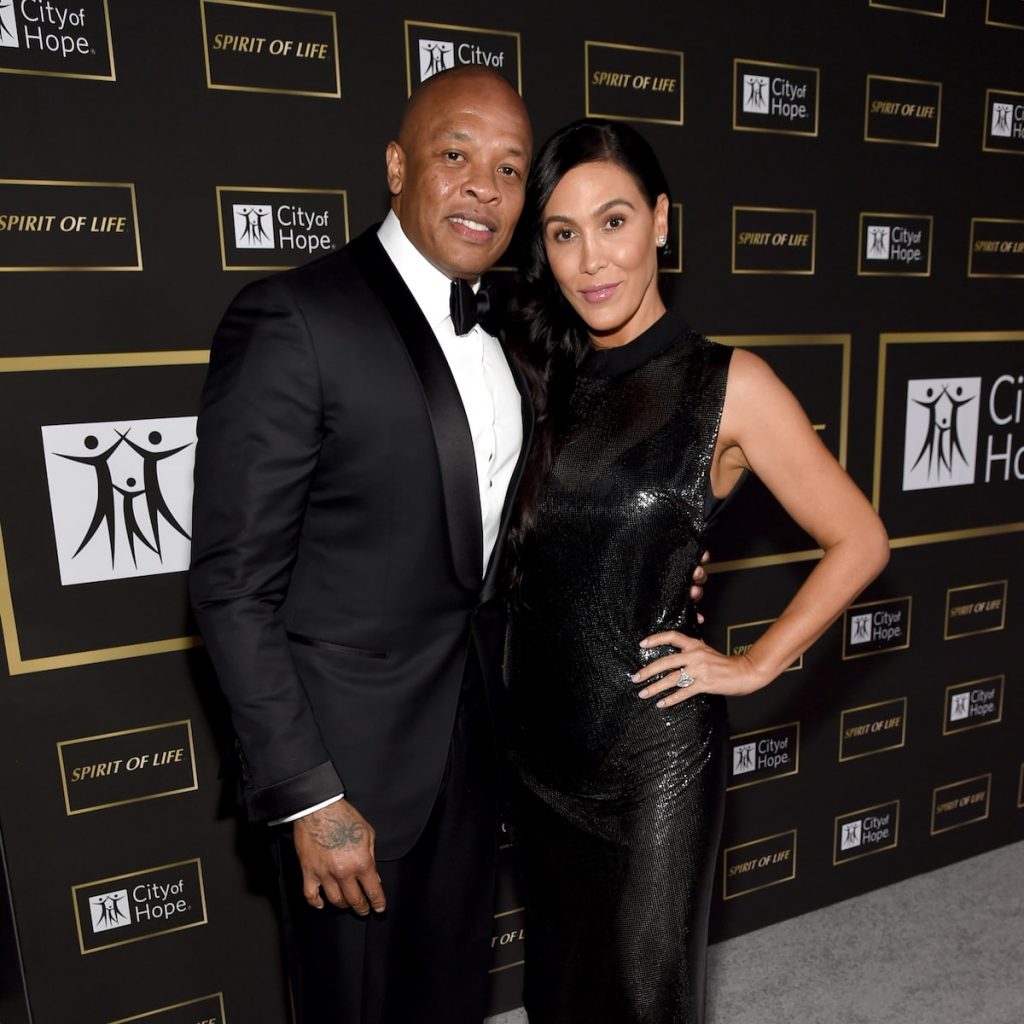 According to court documents, a Los Angeles Superior Court Judge ordered Dre to pay $293,306 per month to Nicole.
The court documents read, “[Dre] is ordered to pay to the [Nicole] spousal support in the sum of $293,306.00 per month, payable on the first of each month, commencing August 1, 2021,” Dre will pay a total of $3,519,672 per year until Nicole remarries or “enters into a new domestic partnership.”

Recently, the couple asked the court to declare them officially single. The judge granted the request. The decision seems to be the only thing the two can agree on. The divorce is still pending.

So, you are probably wondering what is the good news is for Dre?

This order is only temporary. This isn’t the final judgment because they are still fighting over the prenuptial agreement Nicole signed when they got married many years ago.

Dre says the prenup is valid and Nicole says she was forced into so it shouldn’t be enforced anymore.

The divorce won’t be final until the judge decides the validity of that prenup.

Dre says she is simply bitter that he wants to move on and is trying to live off him for the rest of her life.  The stress of the divorce actually caused Dre to have a brain aneurysm.