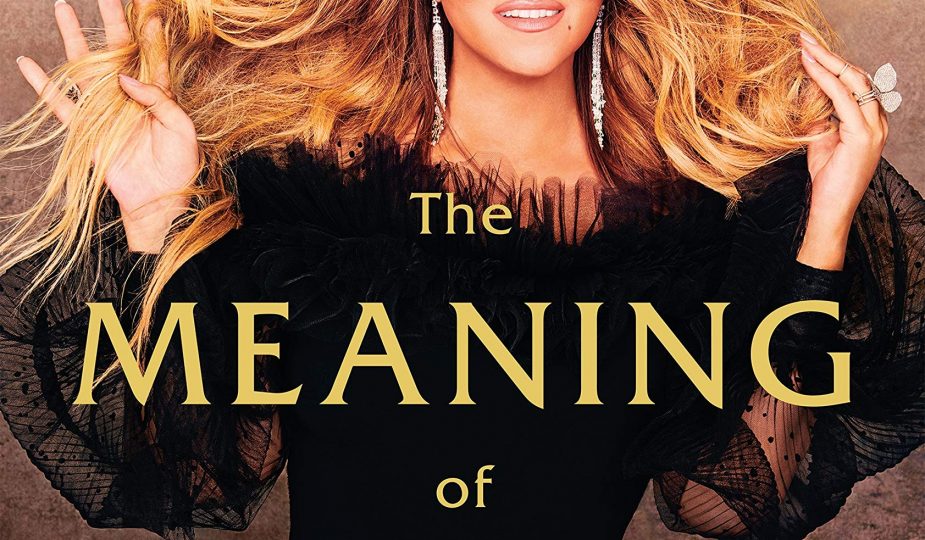 About the Creator and Performer

Mariah Carey is an American artist of Black and Irish ancestry. She is an award-winning singer, songwriter, producer, actress, entrepreneur, and philanthropist. She has recorded 15 studio albums and holds numerous industry records, including the most number-one singles of any solo artist in history. She has received many accolades, honors, and distinctions throughout her career, including the Congressional Award for her charitable work with youth through the Fresh Air Fund’s Camp Mariah. She is an inductee into the Songwriters Hall of Fame. Carey remains forever thankful and fiercely loyal to her global family of fans. Ms. Carey is the mother of two children, Moroccan and Monroe. 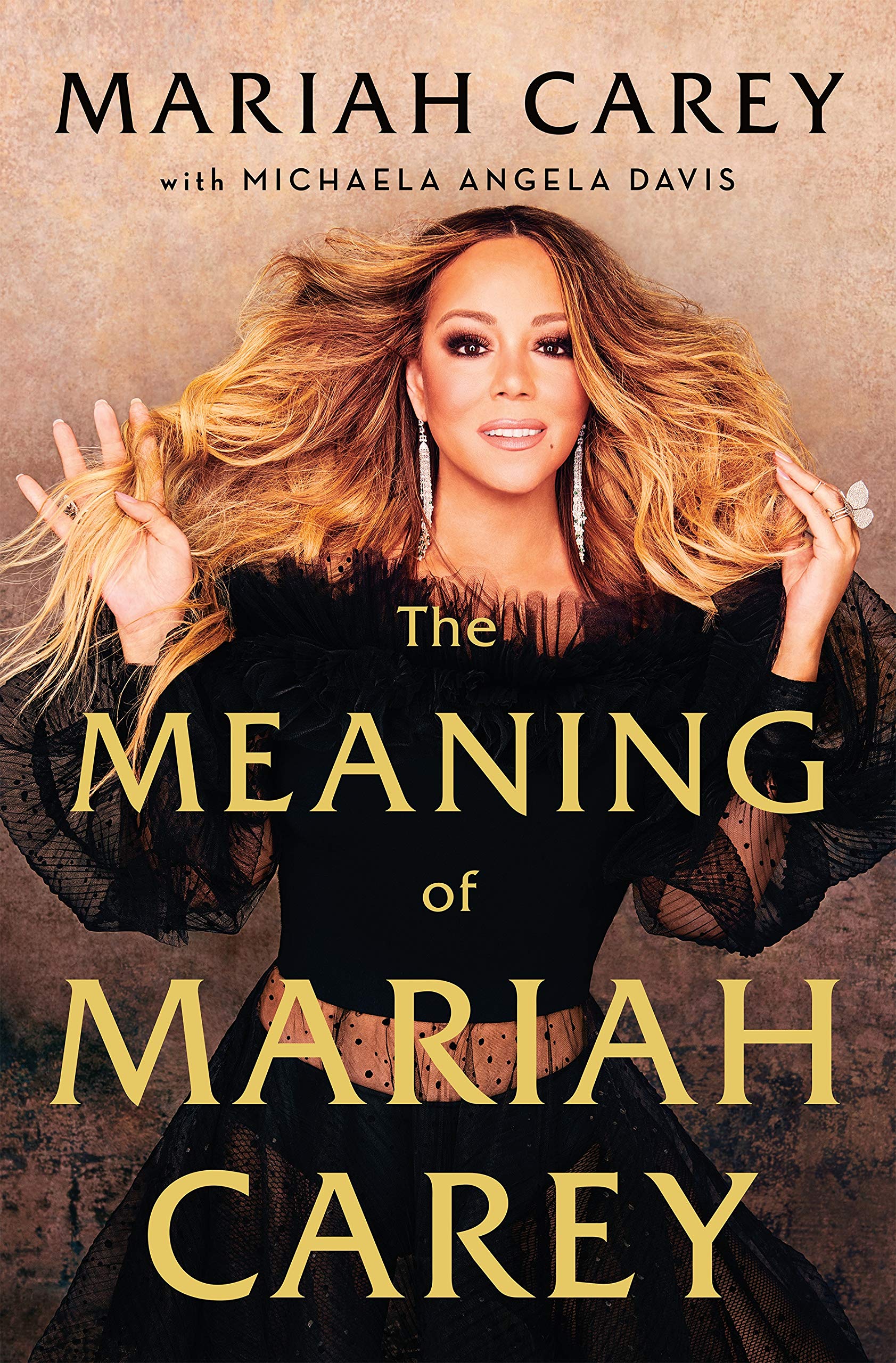 Wow. Stunned, humbled & grateful. Writing this memoir nearly consumed my life for the last three years. ❤️U MAD. 🙏🙏 to everyone who has taken the time to read my story & make this dream a reality. It almost makes it tolerable to have lived through these experiences! LOL 😁💞💞 pic.twitter.com/4uzofhNPao 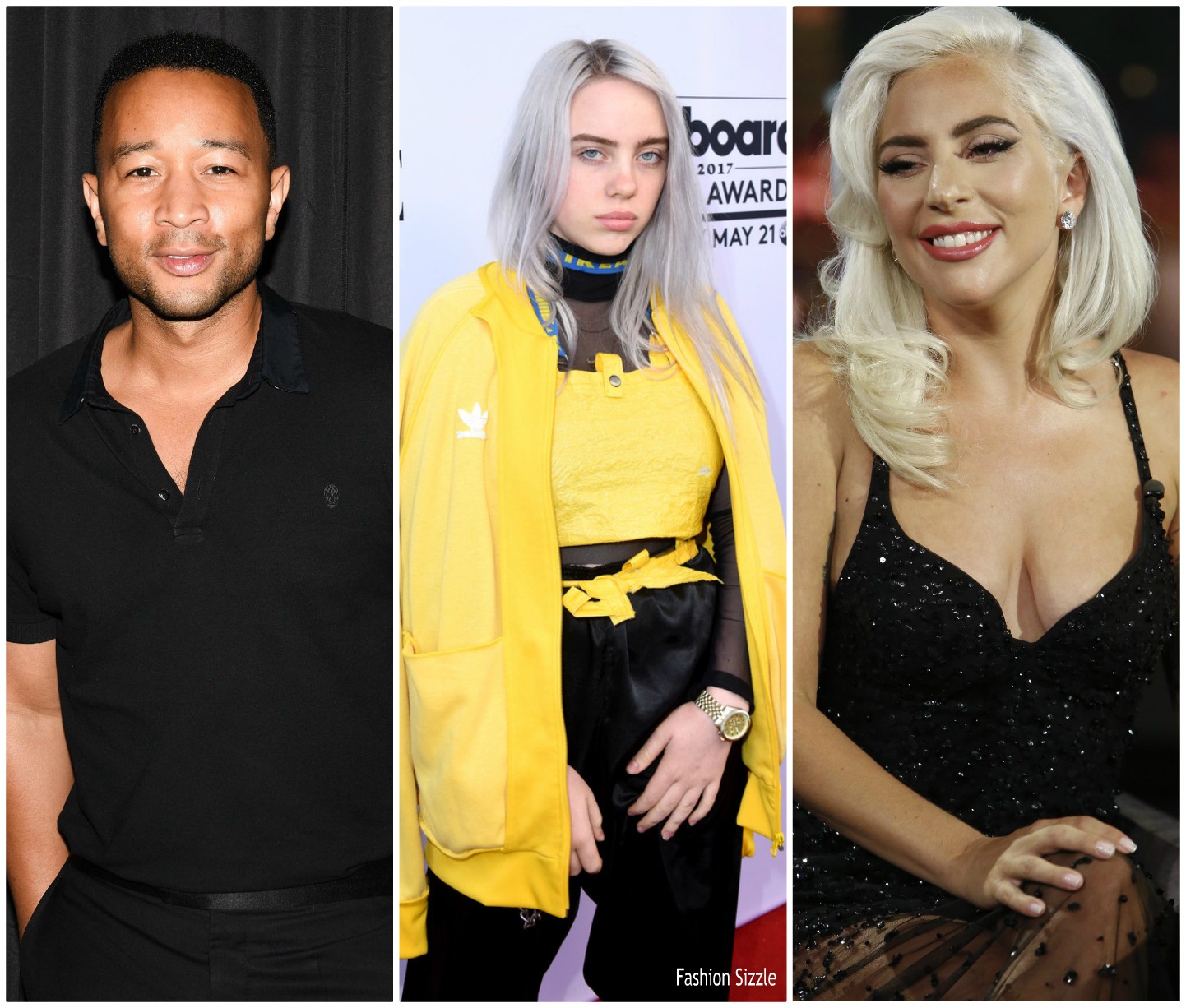 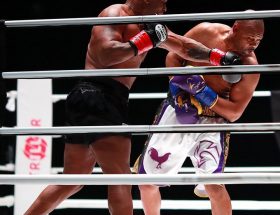