Kim Kardashian Is Speaking Out About Husband Kanye West’s Health 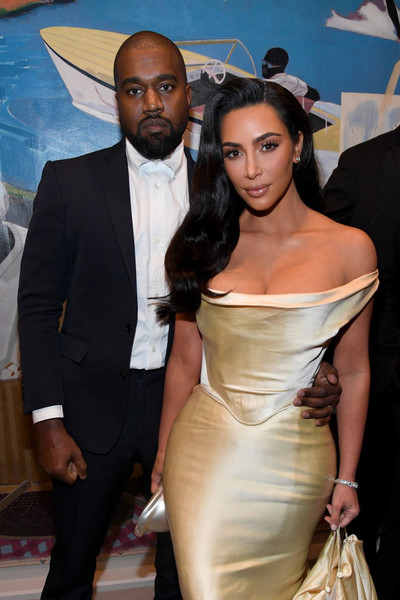 Kim Kardashian is speaking out about husband Kanye West‘s health.

The Keeping Up With the Kardashians star released a statement on social media on Wednesday, July 22, following another series of tweets from the Grammy winner. “As many of you know, Kanye has bi-polar [sic] disorder. Anyone who has this or has a loved one in their life who does, knows how incredibly complicated and painful it is to understand,” Kim began. “I’ve never spoken publicly about how this has affected us at home because I am very protective of our children and Kanye’s right to privacy when it comes to his health. But today, I feel like I should comment on it because of the stigma and misconceptions about mental health.”

The mom of four continued, “Those that understand mental illness or even compulsive behavior know that the family is powerless unless the member is a minor. People who are unaware or far removed from this experience can be judgmental and not understand that the individual themselves have to engage in the process of getting help no matter how hard family and friends try.”

Kim wrote that she “understands” her husband is “subject to criticism because he is a public figure and his actions at times can cause strong opinions and emotions.” However, she noted that, “He is a brilliant but complicated person who on top of the pressures of being an artist and a black man, who experienced the painful loss of his mother, has to deal with the pressure and isolation that is heightened by his bi-polar disorder. Those who are close with Kanye know his heart and understand his words some times do not align with his intentions.”

The 39-year-old star went on to address Kanye’s talents. “Living with bi-polar disorder does not diminish or invalidate his dreams and his creative ideas, no matter how big or unobtainable they may feel to some,” she said. “That is part of his genius and as we have all witnessed, many of his big dreams have come true.”

She then called for understanding and privacy. “We as a society talk about giving grace to the issue of mental health as a whole, however we should also give it to the individuals who are living with it in times when they need it the most,” Kim concluded her note. “I kindly ask that the media and public give us the compassion and empathy that is needed so that we can get through this. Thank you for those who have expressed concern for Kanye’s well being and for your understanding.”

In the early hours of Wednesday morning, Kanye took to social media to post various messages involving his wife and mother-in-law Kris Jenner. In one of his since-deleted tweets, Kanye claimed, “They tried to fly in with 2 doctors to 51/50 me,” referencing the Welfare and Institutions Code when an adult can be placed on an involuntary hold for three days.

Kanye, 43, went on to talk about his relationship with Kim, stating, “I been trying to get divorced since Kim met with Meek at the Warldolf [sic] for ‘prison reform.’” The “Stronger” rapper seemed to be referring to a Nov. 2018 criminal justice summit that was attended by his wife and Meek Mill at the Waldorf Astoria in New York City.

“Meek is my man and was respectful. That’s my dog,” Kanye went on to write. “Kim was out of line.”

Kanye also went on to claim that Kris and Kim “put out a statement without my approval.”

“That’s not what a wife should do,” he tweeted. “White supremacy.”

E! News has reached out to reps for Kanye and Kim, but have not heard back. 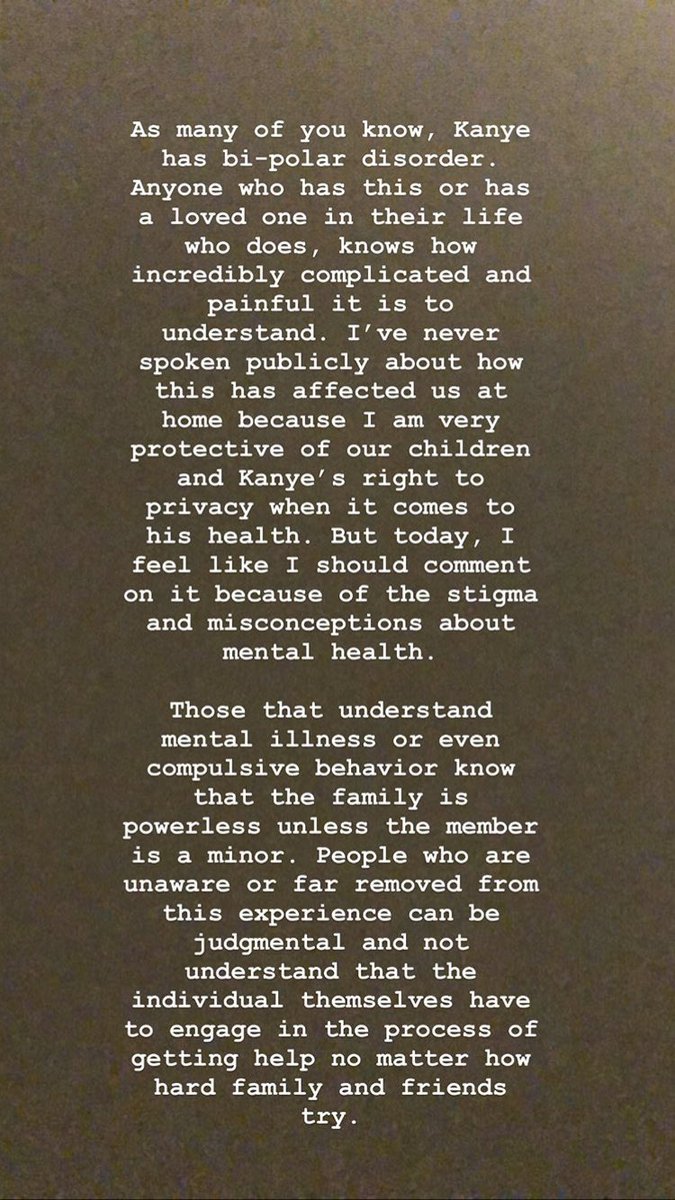 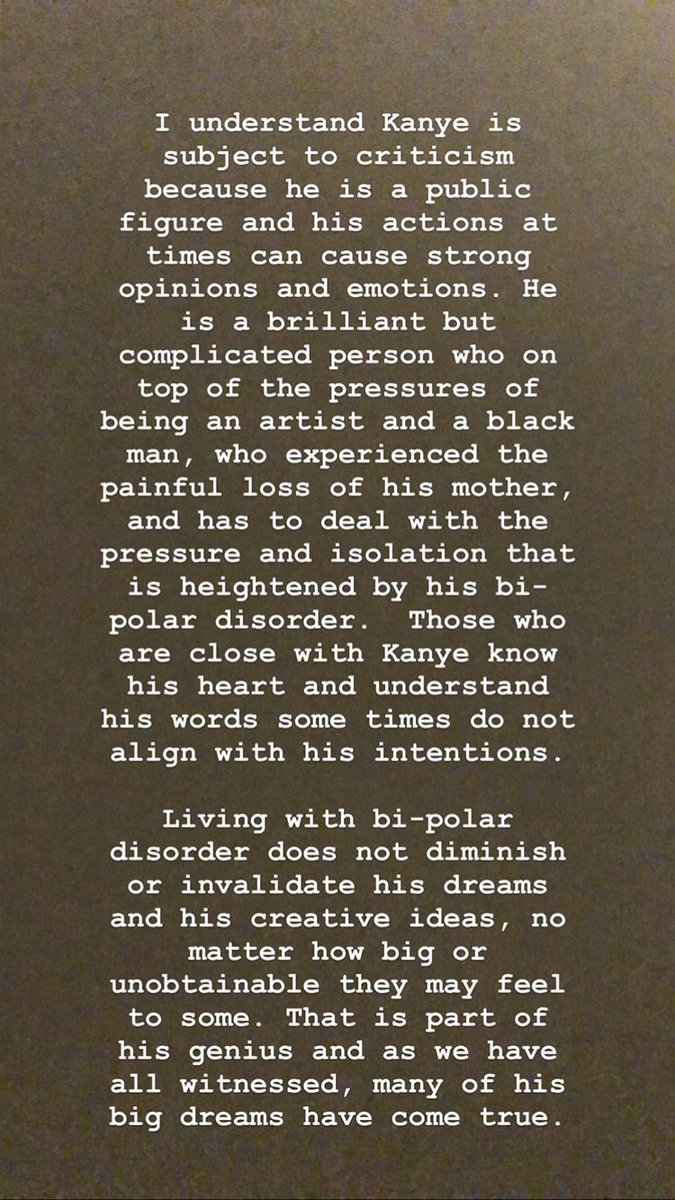 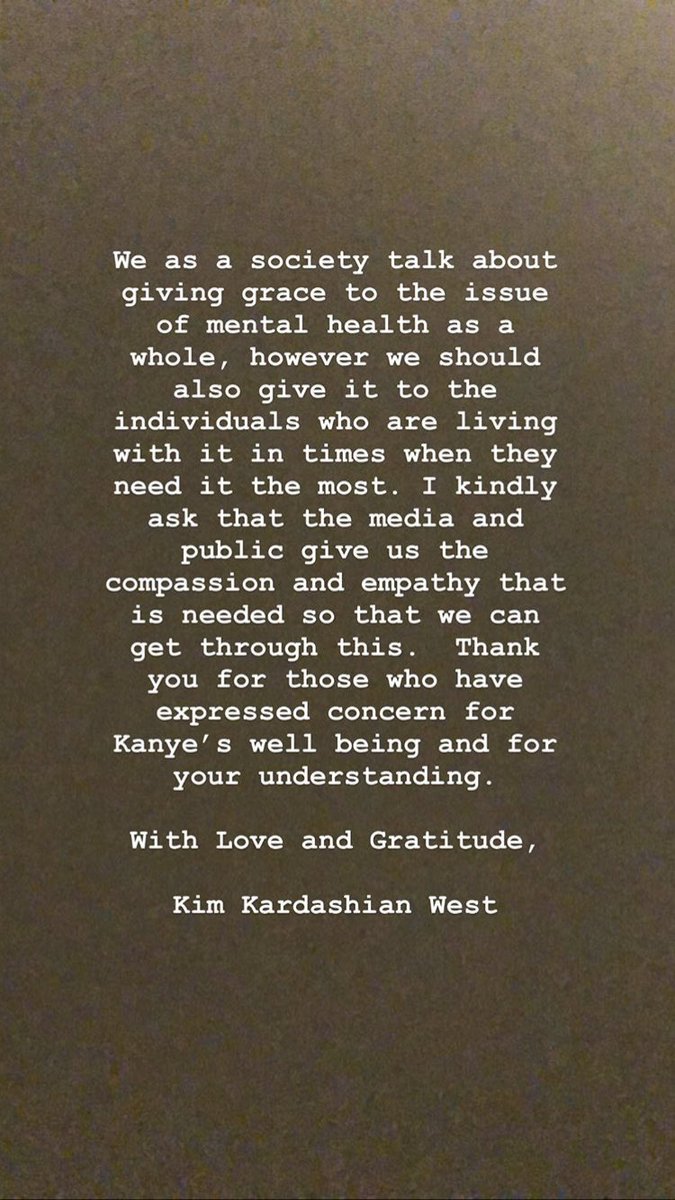