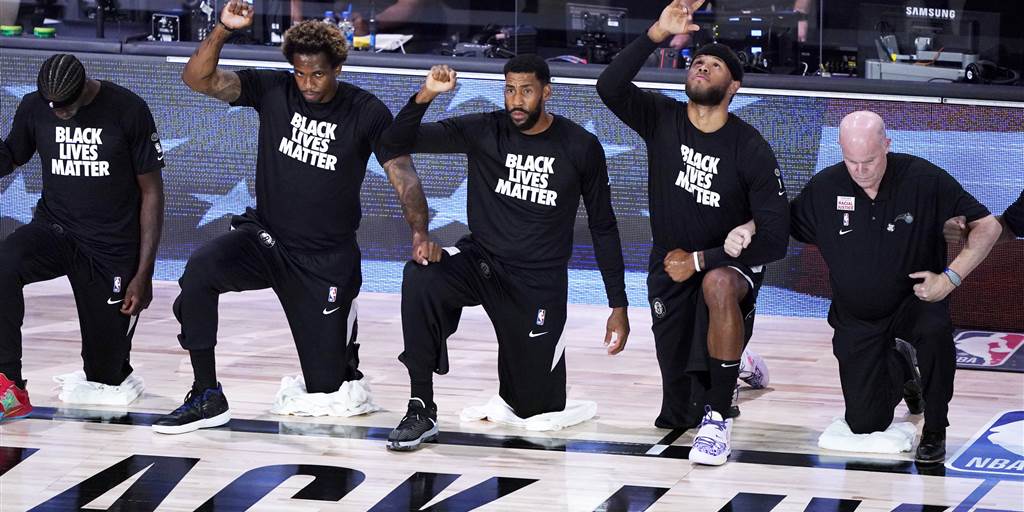 The NBA’s Board of Governors and the National Basketball Players Association have finalized plans to create the first NBA Foundation that will work to spur economic growth in the Black community, announcing Wednesday that the initial contribution will be $300 million over the next decade.

Each team will donate $1 million annually, or $30 million collectively, over those 10 years. An eight-person Board of Directors will be installed, with four of those seats going to representatives from the board of governors, three seats to NBPA players and executives, and one to the league office.

NBPA President Chris Paul had said earlier in the season restart at Walt Disney World that $300 million would be the start, and now those plans are complete.

“All NBA team governors recognize our unique position to effect change and we are committed to supporting and empowering young Black men and women in each of our team markets as well as communities across the U.S. and Canada,” NBA Board of Governors Chairman and Toronto Raptors Governor Larry Tanenbaum said.

The league said the charity would be public and that the foundation would work to deepen “the NBA family’s commitment to racial equality and social justice.” Those missions have been front-and-center at the restart at Walt Disney World, where games are played on courts with “Black Lives Matter” painted on them and about 85 percent of players are choosing to have a social justice message on their jerseys for the remainder of the season.

“Education. Scholarship. Economic Opportunity. These are the three main areas of our social responsibility work at Monumental Sports & Entertainment and where we personally invest in our community,” Washington Wizards owner Ted Leonsis said. “Which is why we fully endorse the NBA’s plan to create a charitable foundation and are pledging $1 million every year for the next 10 years to fund skills training, mentorship, coaching and pipeline development to create employment and career advancement in Black communities.”

The foundation’s mission is “to drive economic empowerment for Black communities through employment and career advancement” for high school, college-aged and career-ready Black men and women, plus aid organizations that offer training and mentoring. Efforts will be centered on helping people get a first job, finding careers after high school or college, then career advancement.

“Given the resources and incredible platform of the NBA, we have the power to ideate, implement and support substantive policies that reflect the core principles of equality and justice we embrace,” NBPA Executive Director Michele Roberts said 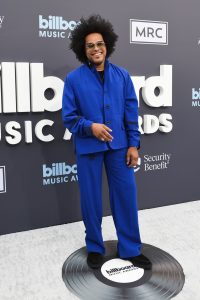 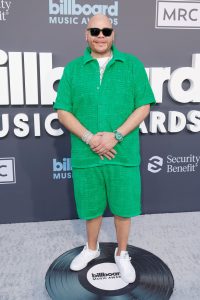 Tweet Pint it Share Fat Joe  at the 2022 Billboard Music Awards held at the MGM Grand Garden Arena on May 15th, 2022 in Las Vegas, Nevada. Related posts:Rihanna Covers British Vogue May 2020 IssueJill Scott Vs Erykah Badu Scheduled By VerzuzJay Z & Beyonce Are NOT Purchasing DMX’s Masters To Give To His Family