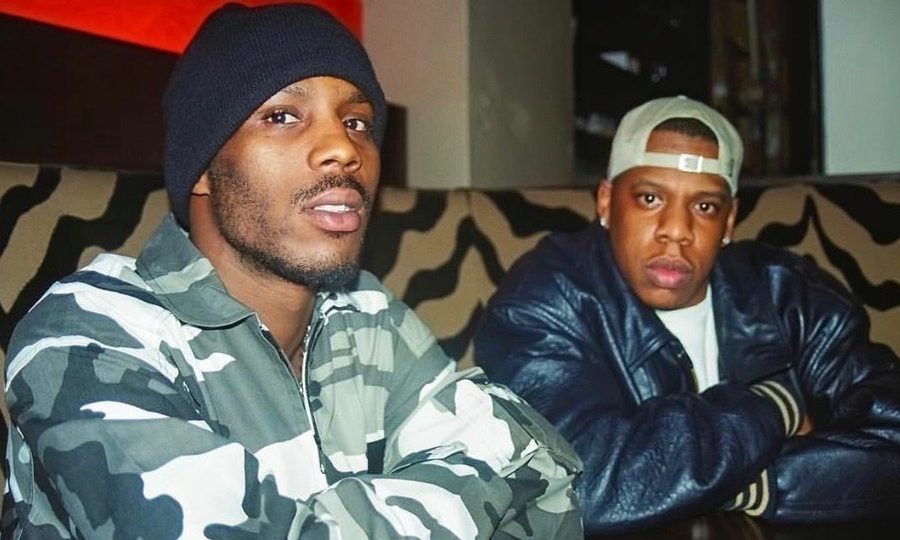 It is being reported but not confirmed that Jay Z & Beyonce are in negotiations to buy back DMX recording masters for a reported $10 Million dollars. It is also  being reported that Jay & Beyonce will also be giving the masters for free to DMX’s  kids so they can have money coming in after their legendary fathers sudden  passing. Let’s be clear this story  is  NOT CONFIRMED , but we are sure we will be hear the facts soon.

Neither Jay-Z, Beyonce, nor any representatives for the late DMX have confirmed this rumour.

The rumour had  been circulated online that Jay-Z and Beyonce purchased DMX’s masters for $10 million with the intention of giving them (for free) to all of DMX’s fifteen children.

For now, the issue over DMX’s masters remains nothing but rumour. There seems to be no legitimacy to these claims as of yet, other than internet chatter. But that hasn’t stopped praise being given  to Jay-Z and Beyonce.

One Twitter user wrote: “I seen something about Jay-Z and Beyoncé buying back DMX’s masters and giving it to his kids. If that’s true, they legit the Fairly Odd Parents of hip hop.”

Swizz, who was close friends with X, took to Instagram to refute those rumors.

Under an Instagram post of the article, he wrote, “Not true king,” followed by the praying hands emoji. Additionally, the title of the article includes incorrect information because X reportedly only had 15 kids.

Following his death, many of his close friends took to social media to send their condolences, including Swizz, Sean “Diddy” Combs, LeBron James, Eve, Drag-On, Styles P, Black Rob, Joaquin “Waah” Dean, Snoop Dogg, Chance The Rapper, Juicy J and more. Diane Haughton, the mother of the late Aaliyah, penned a touching message to her daughter’s friend and former collaborator, saying that he “had and still have a heart of gold.”

Fans honored X’s life and legacy by streaming his music. The same day that his family announced his passing, his 1998 hit single “Ruff Ryders’ Anthem” hit No. 1 on U.S. iTunes.

DMX’s family also have shut down a rumor circulating claiming Beyoncé and Jay-Z bought the late rapper’s master recordings for $10million. The 50-year-old rapper-and-actor passed away last week  following a heart attack at his home on April 2.

In a statement shared by Complex, DMX’s family said: “There have been a few rumors following our loved one, Earl Simmons’, passing that we’d like to clear up. No one has bought Earl’s masters.”

There had also been talk of the family raising funds for the ‘Party Up’ hitmaker’s funeral, which they quickly quashed and warned people not to be scammed by people trying to sell DMX merchandise to benefit from the hip-hop star’s death.

They added: “If anyone is requesting for money for his funeral please be aware the person is a scammer. We will keep the public posted on funeral/memorial service arrangements.”

Meanwhile, streams of the late music legend’s tunes have rocketted by 928 per cent since his passing on April 9.

Tributes have poured in for DMX, with Snoop Dogg the latest to honor him.

The 49-year-old rapper hailed the ‘X Gon’ Give It To Ya’ star for being selfless and always putting others before himself.

“And that leads me to believe that’s why God chose his angel to come back home with him. He did his time out here.”

Condolences to DMX loved ones. 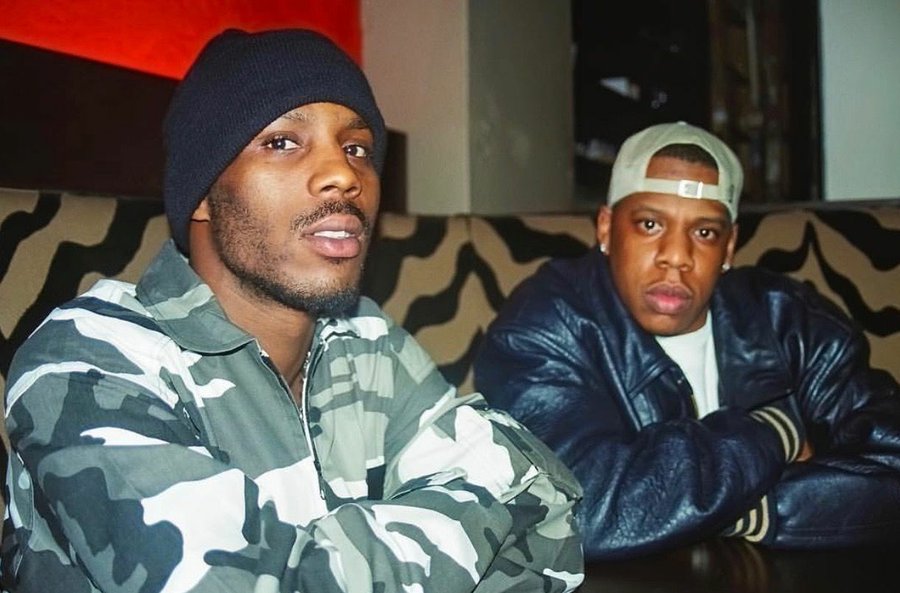 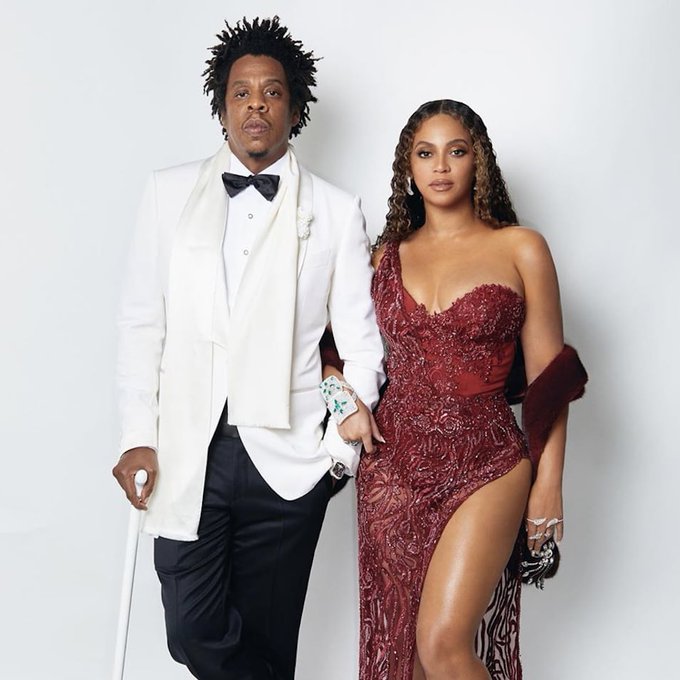 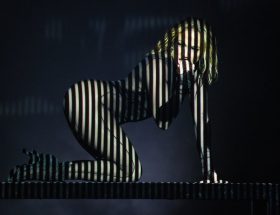 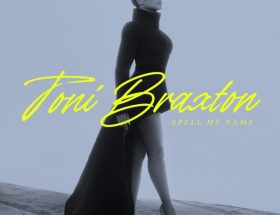 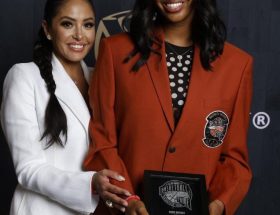