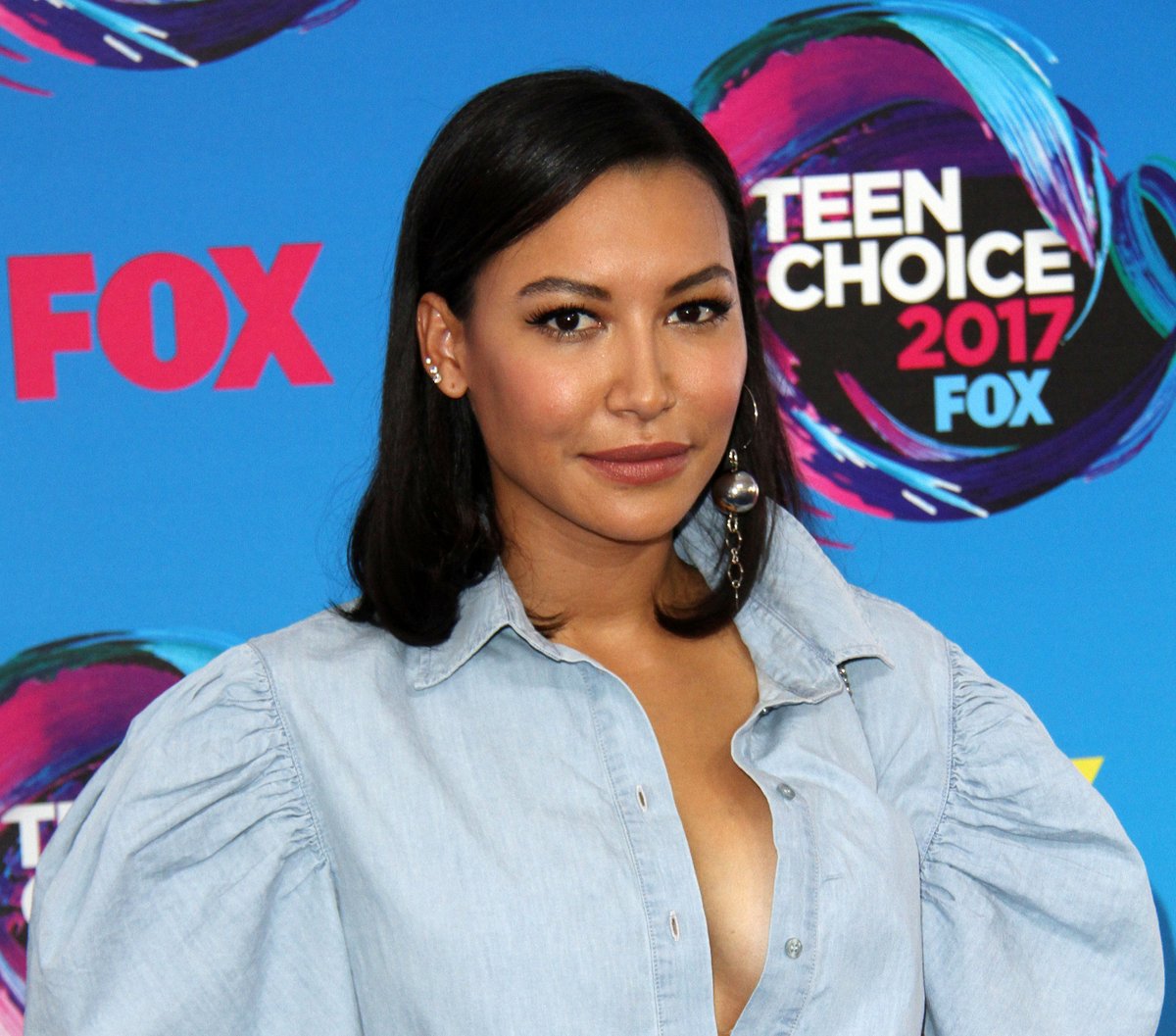 During a press conference, Ventura County Sheriff’s officials confirmed that the body found in the lake was that of  Naya Rivera

TMZ says sources within the Sheriff’s Department confirmed however that the recovered body is that of the actress.

As previously reported authorities found the actress’ 4-year-old son Josey Hollis Dorsey sleeping alone onboard a rented pontoon last week. The child told authorities that his mom “jumped in the water but did not come back up.”

Variety reports that more than 100 people, including professional divers and law enforcement agents aided in the search for her body. The sheriff’s office previously said their attempts were unsuccessful due to dangerous conditions and poor visibility in the lake.

BREAKING: Authorities have found ‘Glee’ star Naya Rivera’s body in Lake Piru. Ventura County Sheriff Bill Ayub said there is no indication of foul play and no indication that it was a suicide pic.twitter.com/osIZfWG1x2 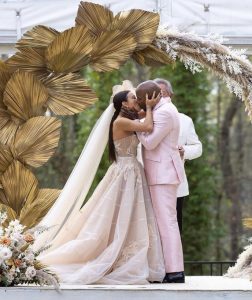 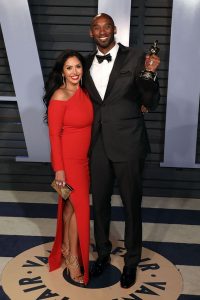 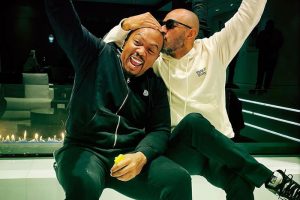 Tweet Pint it Share Hiphop legends Swizz Beatz and Timbaland have sold the powerhouse platform one year after launching Verzuz, Triller Network, the parent company of the social-networking app Triller, has acquired the global livestream music series. While financial details weren’t disclosed, Swizz and Timbaland will become large shareholders in the Triller Network and serve […]