Kobe Bryant’s widow, Vanessa Bryant, posts the names of four Los Angeles County sheriff’s deputies she alleges shared graphic photos from the site of the helicopter crash that killed her husband, their daughter, Gianna, and seven others. 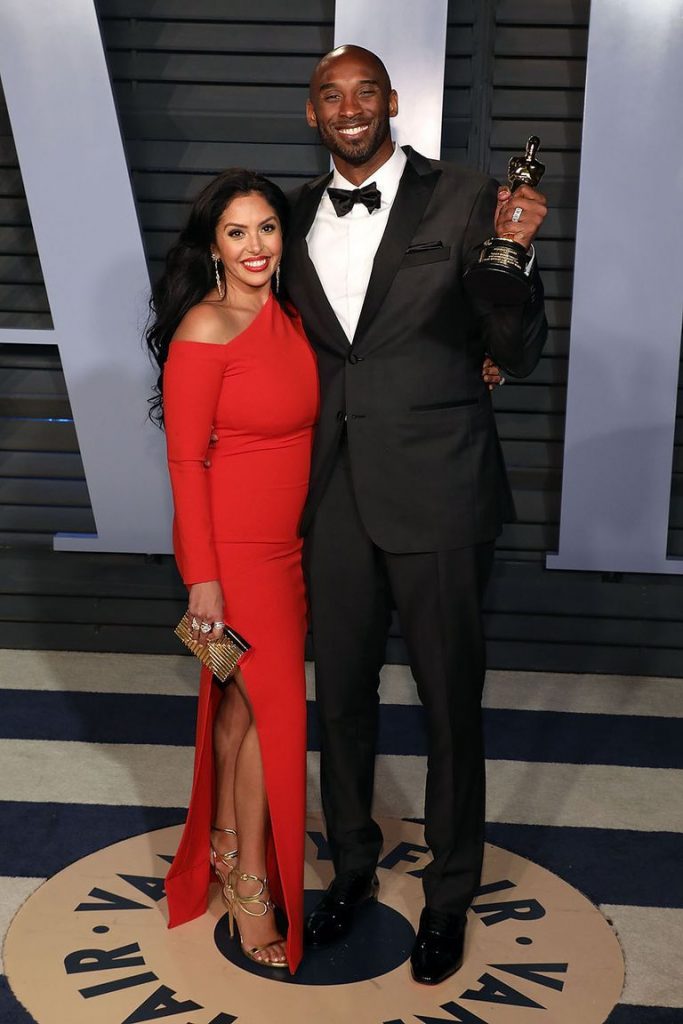 Kobe Bryant’s widow, Vanessa Bryant, on Wednesday posted the names of four Los Angeles County sheriff’s deputies she alleges shared graphic photos from the site of the helicopter crash that killed her husband, their daughter, Gianna, and seven others.

Bryant’s Instagram posts include images of portions of her lawsuit, which was amended to include the names of deputies Joey Cruz, Rafael Mejia, Michael Russell and Raul Versales. The suit alleges that Cruz shared photos of Kobe Bryant‘s body with a bartender and the others passed around ”gratuitous photos of the dead children, parents, and coaches.”

None of the deputies were directly involved in the investigation of the crash or had any legitimate purpose in taking or passing around the grisly photos, the suit contends.

“We will refrain from trying this case in the media and will wait for the appropriate venue,” Sheriff Alex Villanueva tweeted. “Our hearts go out to all the families affected by this tragedy.”

Kobe Bryant and the others were killed Jan. 26, 2020, when the helicopter they were aboard crashed west of Los Angeles in the hills of Calabasas.

A federal judge last week rejected a bid to keep the deputies’ names under seal, allowing Bryant to add them and details from the internal affairs investigation to the lawsuit.

In the lawsuit, Bryant alleges that according to a Sheriff’s Department investigatory report, one deputy took 25 to 100 photos on his personal cell phone that had no value to the investigation. The suit alleges that at least eight deputies snapped cellphone photos.

The suit says that on the day of the crash Mejia, who was assigned to the crash site, obtained photos from fire department personnel, then walked over to chat with a female deputy — who wasn’t involved in the investigation — and “for no reason other than morbid gossip,” sent them to her cellphone.

The suit contends that two days after the crash, Cruz “boasted” to a bartender at a Southern California bar and grill that he’d responded to the scene and showed photos the trainee deputy had been sent by Mejia. They included bodies of a girl and of Kobe Bryant, the suit alleges.

The bartender told a table of nearby customers “specific characteristics” of Kobe Bryant’s remains, and the patrons became disturbed enough that one filed an official complaint with the Sheriff’s Department, the suit says.

According to the suit, Cruz also showed the photos to his niece and another bar patron, and texted images to Russell, who allegedly shared them with a friend.

The suit alleges that within two days, at least 10 Sheriff’s Department members had seen the photos and they became “the subject of gossip” within the department.

The lawsuit says that the Sheriff’s Department hasn’t released results of its internal investigation but Vanessa Bryant obtained the final report through the courts in January.

The report “reveals that the Sheriff’s Department has failed to take basic steps to ensure all copies of the improper photos are tracked down and sequestered,” the suit alleges. 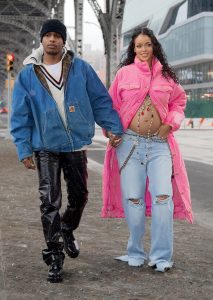