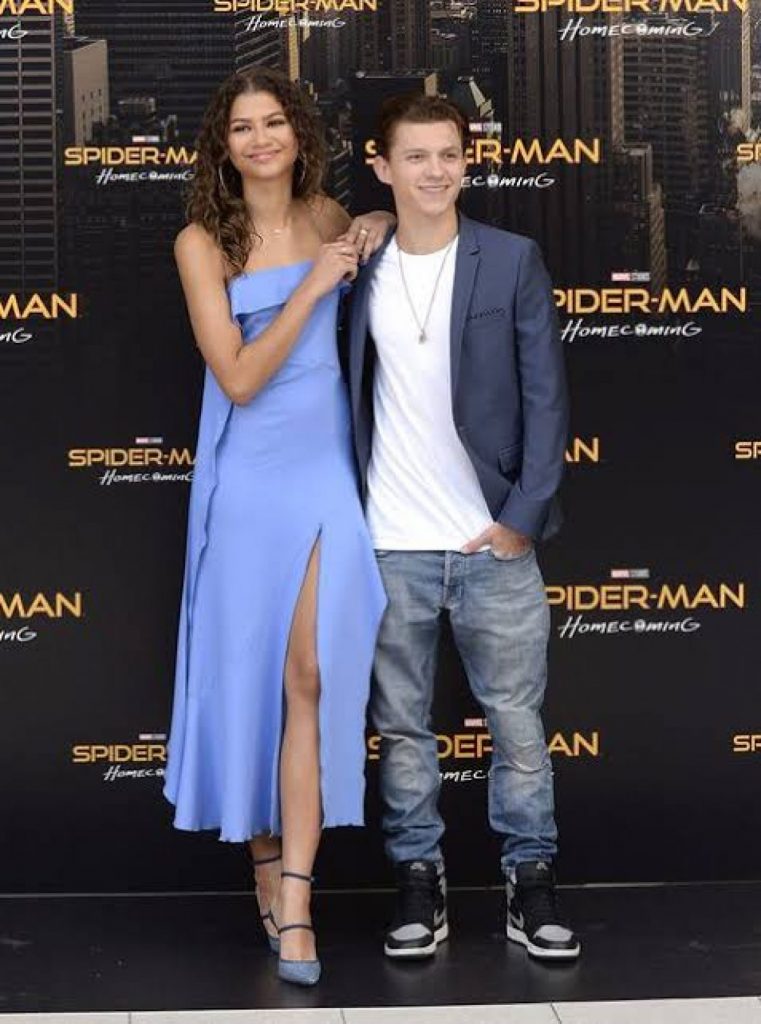 The two have been officially dating since July of 2021, after that infamous car smooch was caught by paparazzi. But they’ve known each other since 2016, after filming Spider-Man: Homecoming.

According to a report by Mirror, Tom and Z are settling down in South West London, which is 4 miles away from the British actor’s hometown. The 6-bedroom home is also located near the homes of other stars like Angelina Jolie, Sir Mick Jagger, and Venom star Tom Hardy.

The actors, who met in 2016 on the set of Marvel’s first Spider-Man film, also have plans for some really cool renovations. Mirror reported that the pair hit up Tom’s hometown in January to visit his parents and collect the keys to their new home, which will include a gym, movie theater, and a man cave. As for the price point, the UK outlet reports that it’s worth £3 million, which is close to $4.1 million.