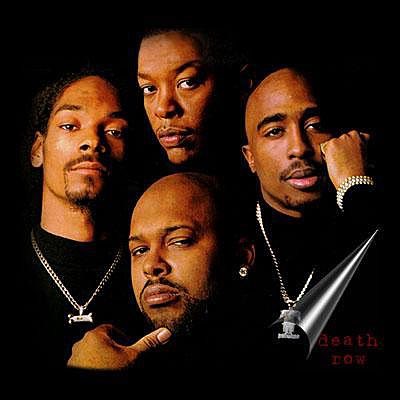 Entertainment Icon, Hip Hop Legend and Entrepreneur Snoop Dogg today announced he has acquired the Death Row Records brand from MNRK Music Group, which is controlled by private equity funds managed by leading global investment firm Blackstone (“Blackstone”). Terms of the transaction were not disclosed. The deal comes on the heels of Snoop Dogg’s latest album, B.O.D.R being released on February 11, 2022.

Death Row Records has been home to a number of the most historic names in Hip Hop and was Snoop Dogg’s debut label.

Snoop Dogg, now Owner of Death Row Records, said: “I am thrilled and appreciative of the opportunity to acquire the iconic and culturally significant Death Row Records brand, which has immense untapped future value. It feels good to have ownership of the label I was part of at the beginning of my career and as one of the founding members. This is an extremely meaningful moment for me. I would like to personally thank the teams at Blackstone, MNRK and especially David Kestnbaum, who worked collaboratively with me over several months to make this exciting homecoming a reality. I’m looking forward to building the next chapter of Death Row Records.”

David Kestnbaum, a Senior Managing Director at Blackstone, said: “We at Blackstone are strong supporters of the artist and creator community in our entertainment investments. We are excited to put the Death Row Records brand back in the hands of a legend like Snoop Dogg. We wish him success in the years ahead as the brand moves forward under his leadership and vision.”

Chris Taylor, MNRK Music Group’s, President & CEO said: “Snoop is clearly the executive to take Death Row into its next 30 years. MNRK has been honored to oversee this legendary brand over the last decade and enjoyed introducing it to millions of new fans in 2021 through our award-winning 30th anniversary marketing campaign.”

An Entertainment Industry Mogul, Snoop Dogg has reigned for nearly three decades as an unparalleled force who has raised the bar as an entertainer and globally recognized innovator. Snoop defines entertainment history. An award-winning entertainer and entrepreneur, Snoop Dogg has released 20 studio albums, sold over 40-million albums worldwide, reached No. 1 countless times on Billboard charts internationally and received 20 GRAMMY® nominations.

In addition to his extensive work in music, Snoop Dogg has made his mark in the television and film space. He currently has numerous partnership deals with major studios and networks, including TBS, Netflix, VH1 and more. His accolades include, an Emmy Award nomination for his role as Executive Producer and Co-host of VH1’s hit show, Martha & Snoop’s Potluck Dinner, Executive Producer of MTV’s Mary + Jane, Executive Producer, Host of TNT’s game show, Joker’s Wild and Executive Producer of acclaimed Netflix’s show, Coach Snoop.

Blackstone is the world’s largest alternative asset manager. We seek to create positive economic impact and long-term value for our investors, the companies we invest in, and the communities in which we work. We do this by using extraordinary people and flexible capital to help companies solve problems. Our $881 billion in assets under management include investment vehicles focused on private equity, real estate, public debt and equity, infrastructure, life sciences, growth equity, opportunistic, non-investment grade credit, real assets and secondary funds, all on a global basis. Further information is available at www.blackstone.com. Follow @blackstone on LinkedIn, Twitter, and Instagram.

MNRK Music Group is one of the largest independent music companies in the world, with recording, music publishing and management divisions operating in every major music market. MNRK is committed to discovering and guiding leading music creators and talent, and is home to numerous top tier artists, the music publishing catalog of Chuck Berry, plus premier music companies Dualtone Music Group and Last Gang. Its catalog across divisions consists of 54,000 music tracks, including multiple GRAMMY winners and platinum selling hits. To learn more visit mnrk.com. 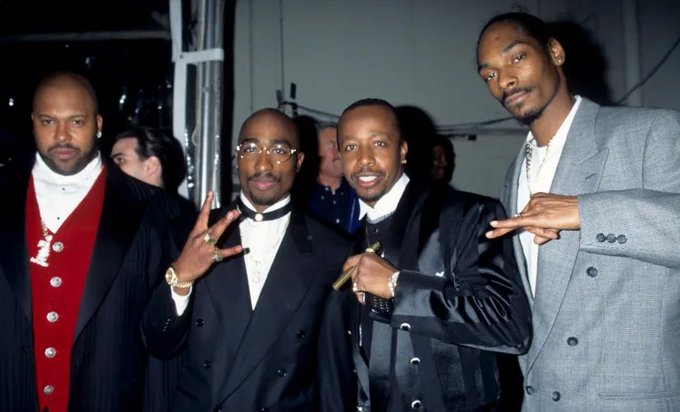 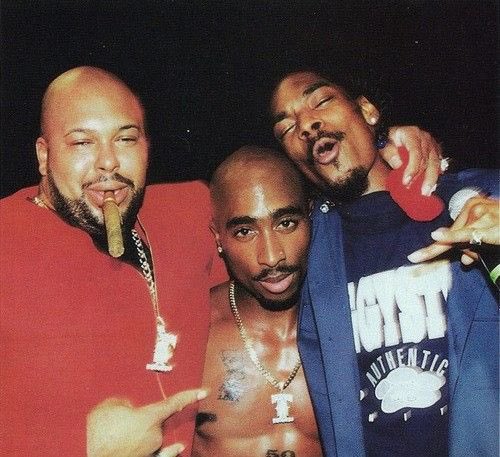 Gladys Knight Vs. Patti LaBelle Legendary ‘Verzuz’ Battle
Remembering The Legacy Of Prince Who died 4 Years Ago Today
Meghan Markle , Duchess Of Sussex Says If You Aren’t Voting In 2020, “Then You’re Complicit”