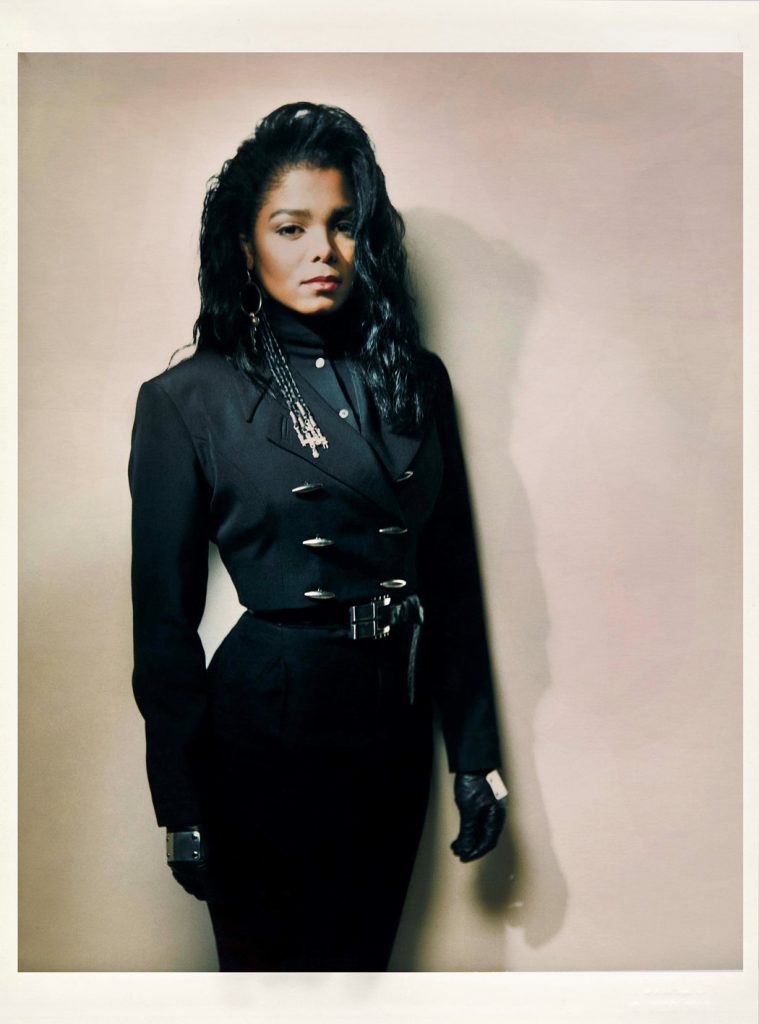 Janet Jackson’s 1989 album “Janet Jackson’s Rhythm Nation 1814” was added to the National Recording Registry today as a recording of cultural, historic or aesthetic importance to the nation’s history.

The legendary concept album, which features tracks such as “State of the World,” was selected among 25 recordings chosen for their “cultural, historical or aesthetic importance,” the national library said.

Other artists whose works were added to the registry include Louis Armstrong, Jackson Browne, Nas and the trio Labelle.

“It was making an observation, but it was also a call to action,” Harris said. “Janet’s purpose was to lead people and do it through music, which I think is the ultimate uniter of people.”

Jackson notably celebrated the 30th anniversary of “Rhythm Nation 1814” by hosting a Las Vegas residency during the spring and summer of 2019. She was inducted into the Rock & Roll Hall of Fame months before her residency began.

Librarian of Congress Carla Hayden praised the new selections to the National Recording Registry in a tweet Wednesday, calling them “vibrant recordings of music and voices that have reflected our humanity and shaped our culture from the past 143 years.”

Hayden made history when she was sworn in as the 14th librarian of Congress in 2016, becoming the first woman and first African American to hold the position.