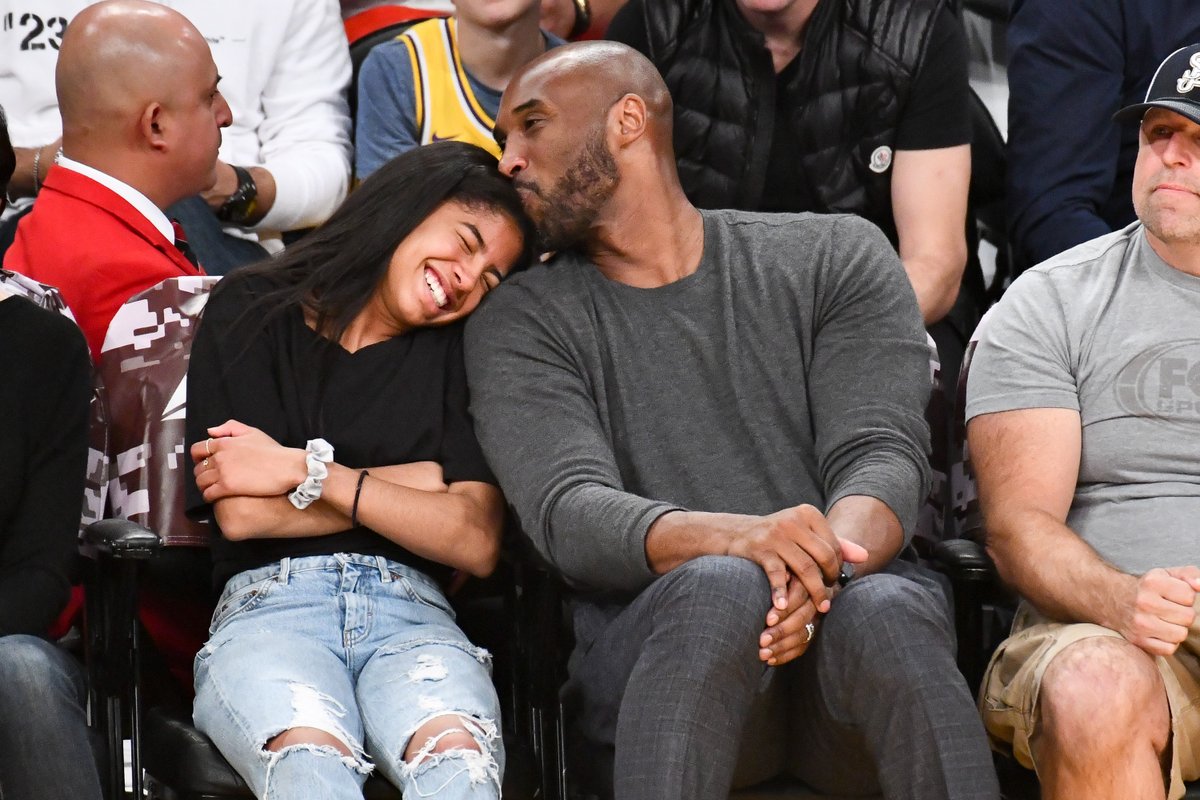 “What I love about Gigi is her curiosity about the game…Even in a heated situation in a game where it’s going back and forth, she can detach herself and come to me and ask a very specific question…That’s pretty damn cool.” – Kobe Bryant 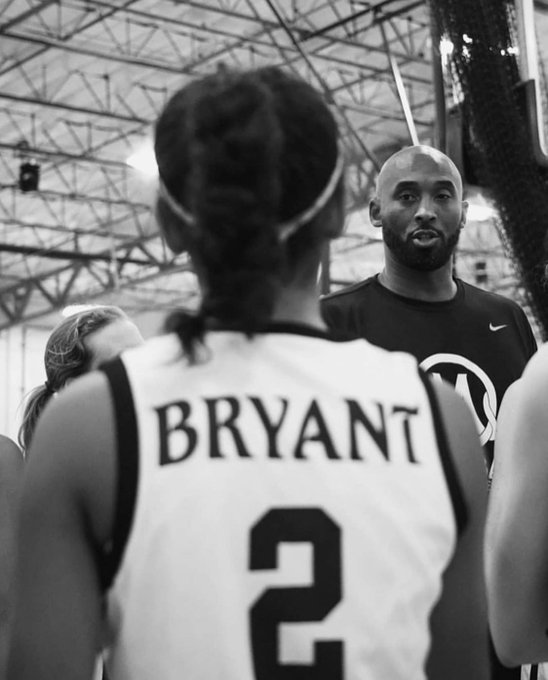 Vanessa Bryant paid tribute to her late husband Kobe Bryant and daughter Gianna on the one-year anniversary of their deaths on Tuesday.

The Lakers legend, his 13-year-old daughter, Gianna, and seven others died in a helicopter crash in Southern California on Jan. 26, 2020. The other victims of the crash included college baseball coach John Altobelli, his wife Keri Altobelli and their daughter Alyssa; girls’ basketball coach Christina Mauser; Sarah Chester and her daughter Payton; and the pilot Ara Zobayan. 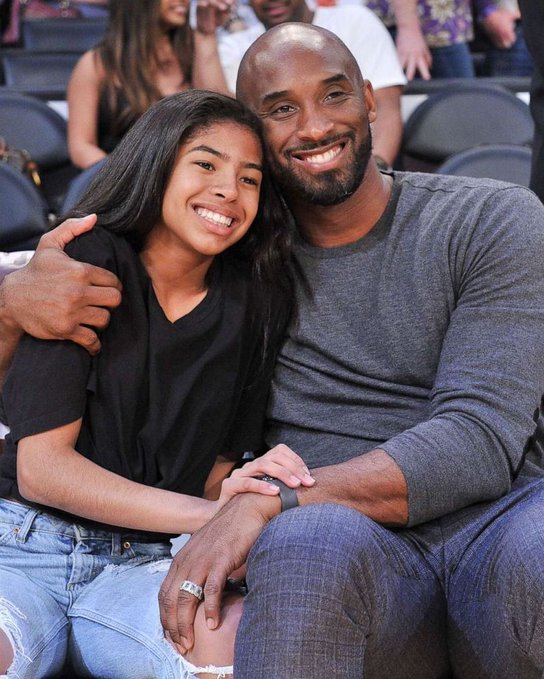 Vanessa shared a letter on Instagram she received from a friend of Gianna’s and reflected on her painful losses on Tuesday. “Today I received this sweet letter from one of Gianna’s best friends, Aubrey,” she wrote. “I love you Aubz (as my Gigi would call you).”

She expressed her gratitude to Aubrey for sharing her memories of Gianna and allowing her to post the note publicly. Aubrey’s note includes moments she spent with Gianni.

“There are times I get into a pit of despair thinking about her and what she could’ve accomplished had she had a couple more years,” Aubrey wrote in the letter. “But recently I have been thinking about the mark she did leave on this earth. Her fights for equality in sports made the world reconsider there opinions, she along with Mr. Bryant, set the wheels in motion.”

In response to the emotional letter, Vanessa wrote, “My Gigi is INCREDIBLE and I truly appreciate your thoughtful letter. She loves you so much.”

“I miss my baby girl and Kob-Kob so much, too,” Vanessa continued. “I will never understand why/how this tragedy could’ve happened to such beautiful, kind and amazing human beings. It still doesn’t seem real.”

Vanessa and Kobe Bryant were married for 19 years before his death. They had four children together: Natalia, 18, Bianka, 4, 1-year-old Capri and the late Gianna.

To mark the anniversary of Kobe and Gianna Bryant’s deaths, many friends and fans of the late NBA star shared tributes across social media.

Vanessa requested media and others to not share footage from the crash scene and asked people to “celebrate their lives, not the day they lost them.”