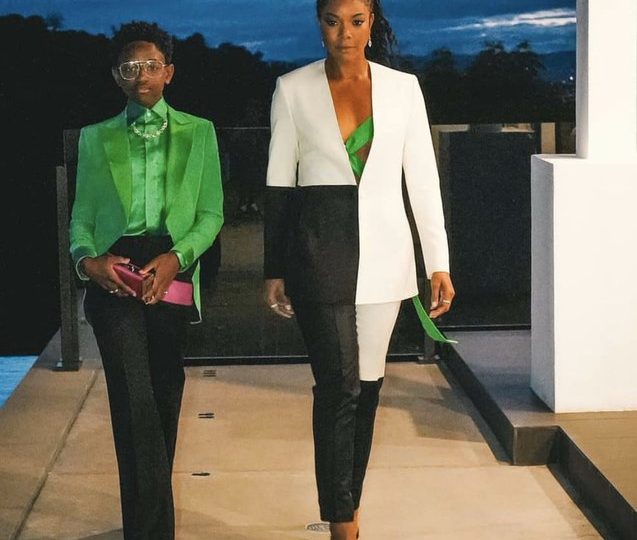 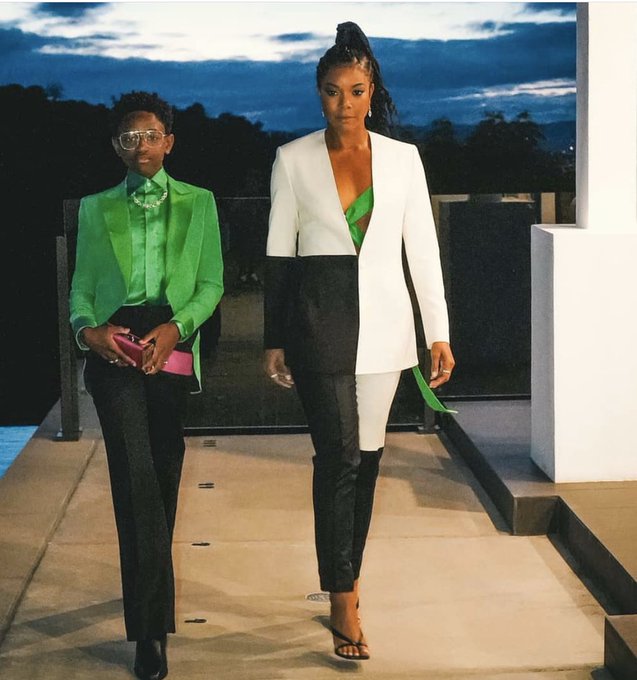 Actress Gabrielle Union opened up about her daughter, Zaya Wade’s experience of coming out as trans.

According to Union, Zaya felt “outed” before she had the opportunity to come out herself in February,

On the premiere episode of Facebook Watch’s “Peace of Mind With Taraji,” the actress revealed how Dwyane Wade’s daughter grappled with online speculation about her identity.

Gabrielle has a  2-year-old daughter Kaavia James with Wade and is stepmom to Zaya and his two sons Xavier Zechariah, 7, and Zaire, 18 — adds that she and her NBA star husband are still learning as parents.

She is fiercely protective of her family.

“And it’s just Zaya standing next to her cake. And that picture was dissected on certain Black blogs, and the comments were the guessing as to who Zaya was and why. … She said, ‘It felt like I was outed, and I was just standing next to my cake.’”

“We only know what we know, and we have to be open to embrace that we don’t know sh*t,” she said. 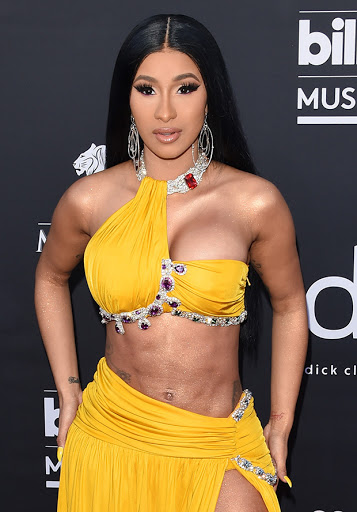 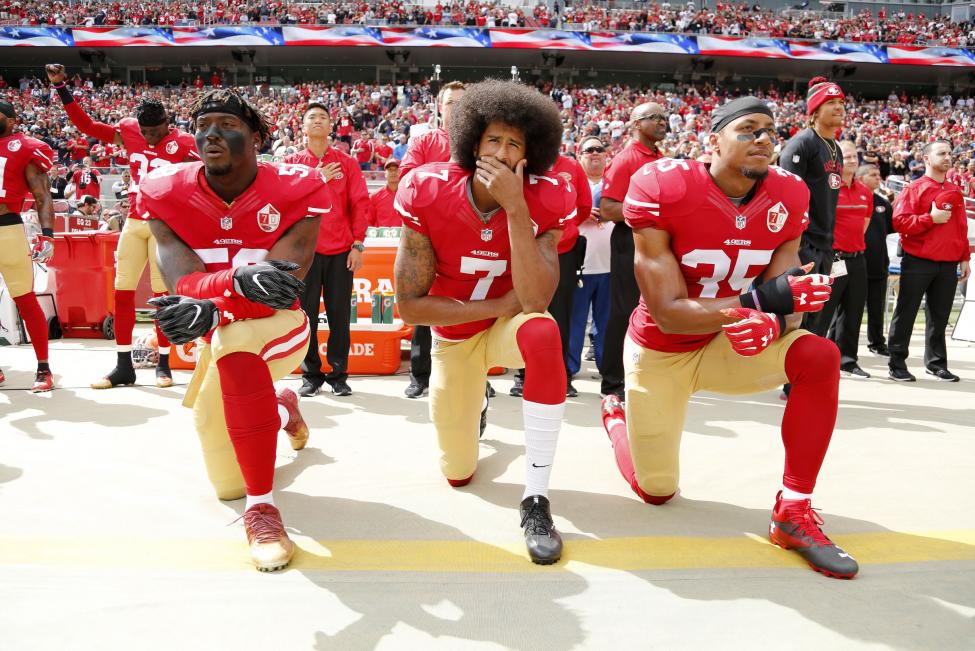 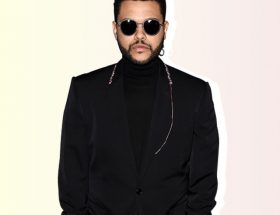