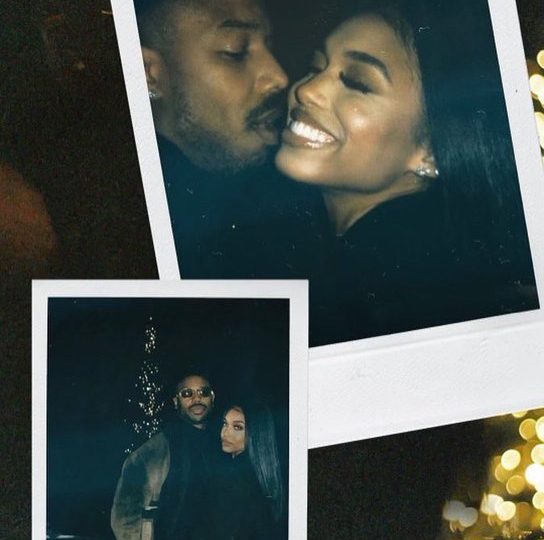 Michael B. Jordan  confirms his relationship with Lori Harvey on Instagram, sharing a photo of the pair for the first time.

Jordan, 33, posted two portraits of him and Harvey, including one photo of them smiling at one another in close embrace.

The actor and the daughter of Steve Harvey were previously photographed together during the holiday season.

On Dec. 30, the couple was spotted stepping off a plane together in Salt Lake City as seen in images shared by The Sun. And at the time, they both posted snowboarding videos and photos at similar locations on Instagram Story.

In November, ahead of Thanksgiving, Jordan and Harvey were spotted arriving at an Atlanta airport as seen in photos shared by TMZ. 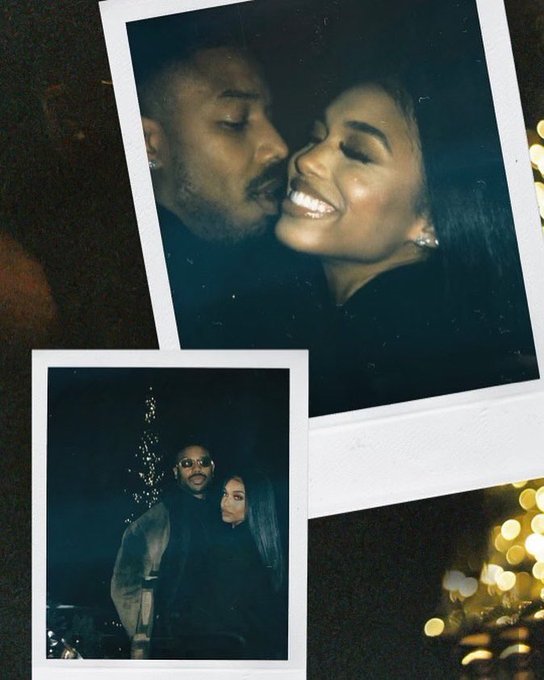 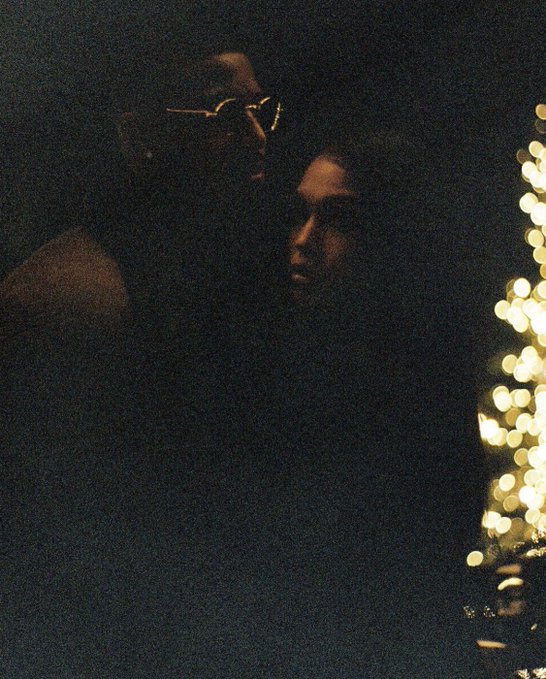 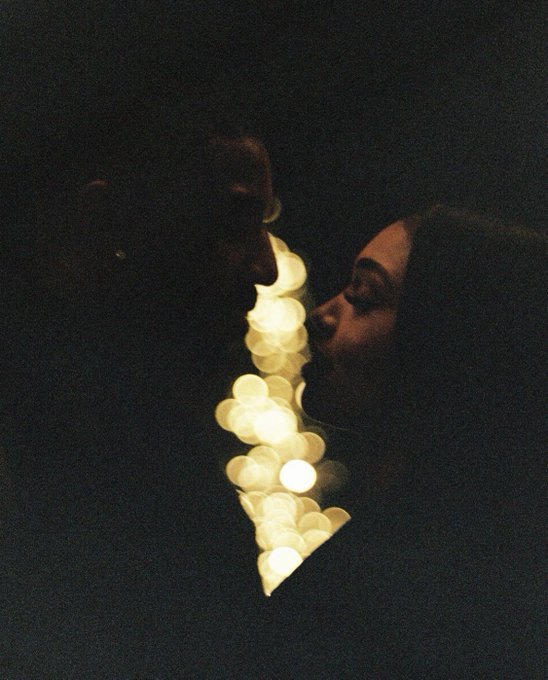 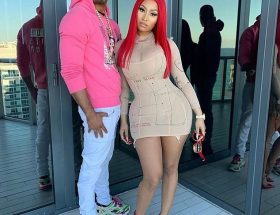 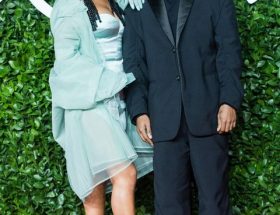 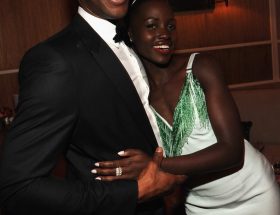