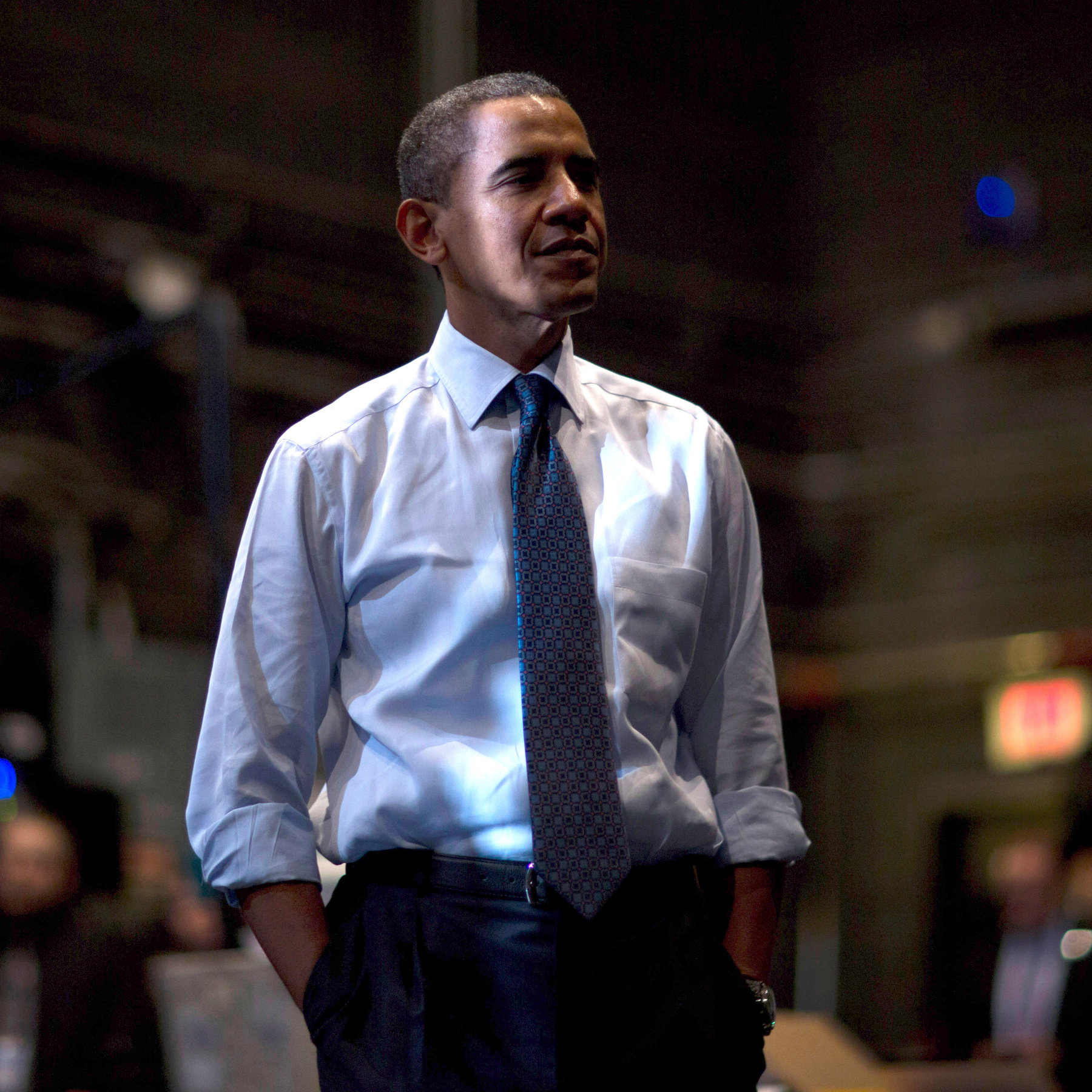 Barack”s new book, A Promised Land, released on Nov. 17, sold 1.7 million units in all formats and editions in the U.S. and Canada to date.

The first week sales of 887,000 units is a first-day record for the book publishing house.

The first-week sales stand as the largest one-week total for any book ever released by Penguin Random House.

Obama promoted the book with an interview on Power 105.1’s Breakfast Club last week. Co-host Charlamagne tha god held Obama’s feet to the fire by demanding to know why he didn’t do more for Black people in his first 2 terms in office.

Co-host DJ Envy also pressed Obama to explain why he uplifted LGBT+ people over Black people who have suffered for 200 years.

Obama said he was confident that he did more for Black people than current President Donald Trump.

He also blamed Republicans for blocking his attempts to pass laws for Black people. But Democrats held the majority in both the House and the Senate in Obama’s first 2 years in office.

President Obama was asked to name his specific pro-Black laws that Congress blocked, but he danced around the answer.