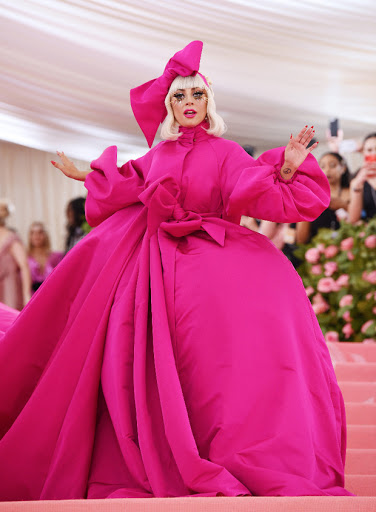 Lady Gaga has slammed President Donald Trump as a “racist” and a “fool” as she expressed her outrage over the death of George Floyd.

There have been protests all over  the United States  following the death of George  Floyd  who  died while being handcuffed  in Minneapolis this week after a white police officer knelt on his neck for several minutes.

Video of the arrest, which has gone viral, shows Mr Floyd begging for air and saying, “please, I can’t breathe” and “don’t kill me”.

The officer, Derek Chauvin, 44, was charged with third-degree murder and second-degree manslaughter.

Gaga wrote on  Instagram, the singer : “I’m afraid to say anything that will incite further anger, although that is precisely the emotion that’s justified. 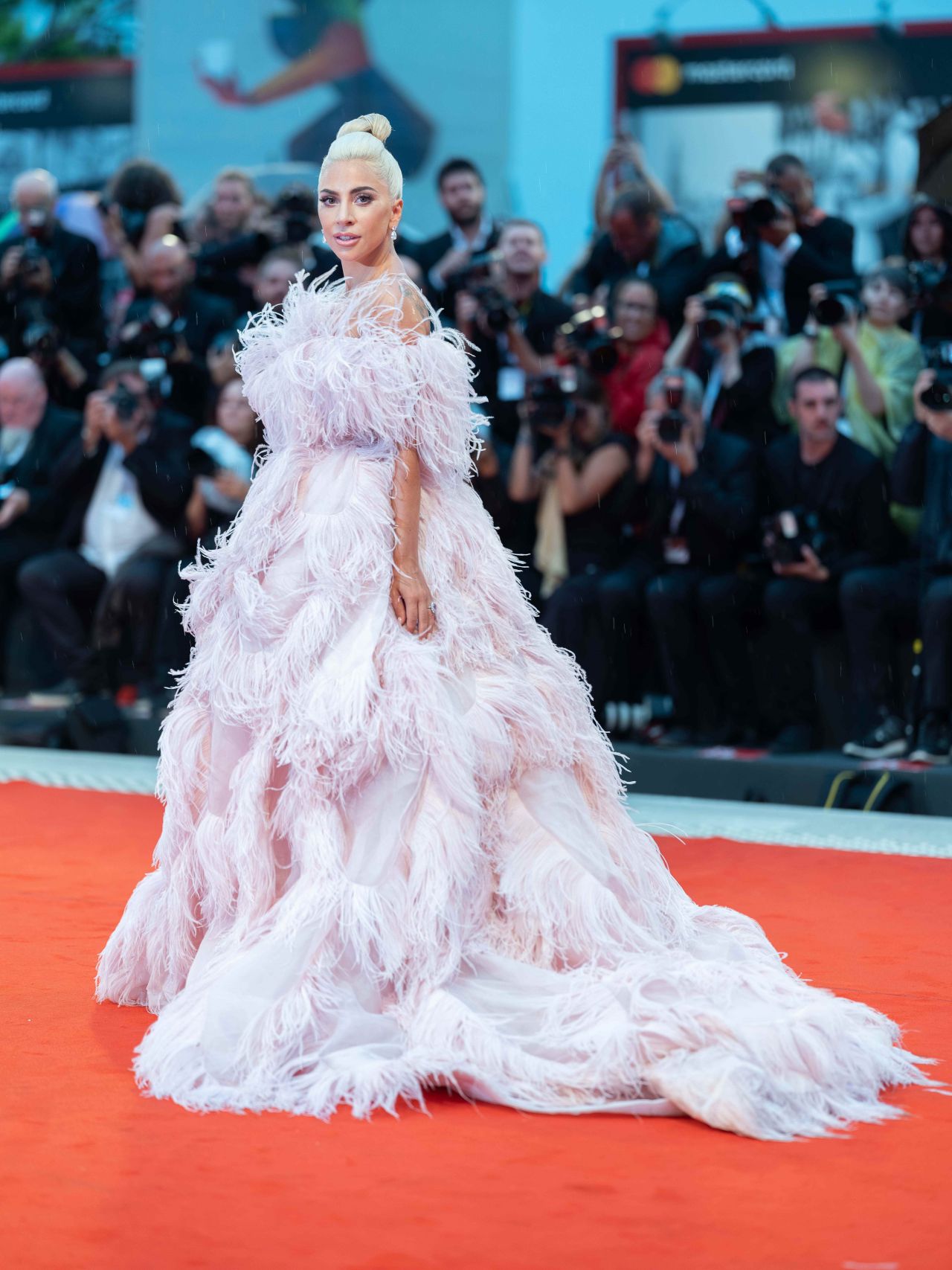 “The voices of the black community have been silenced for too long and that silence has proven deadly time and time again. And no matter what they do to protest, they are still met with no compassion by the leaders that are meant to protect them.

“Every day people in America are racist, that’s a fact. Right now is a critical time for the black community to be supported by all other communities so we can put a stop to something that is intrinsically wrong by the grace of God or whatever creator you do or do not believe in.

“We have known for a long time that President Trump has failed. He holds the most powerful office in the world, yet offers nothing but ignorance and prejudice while black lives continue to be taken.

“We have known he is a fool, and a racist, since he took office. He is fuelling a system that is already rooted in racism, and racist activity, and we can all see what is happening.

“It’s time for a change. I urge people to speak gently to each other, speak with passion, inspiration, and impress the importance of this issue until the systems that keep us sick die, instead of people we love.” 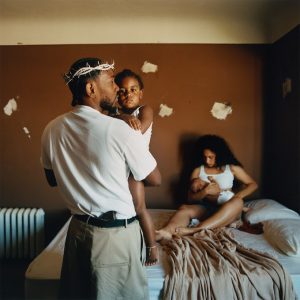 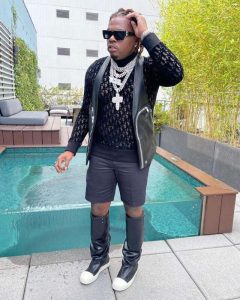