Los Angeles prosecutors have charged rapper/singer Tory Lanez with shooting rapper Megan Thee Stallion during an argument. Lanez is accused of shooting at Megan Thee Stallion’s feet, hitting her, after she left a vehicle during their fight in the Hollywood Hills on 7/12.

“Yes … Tory shot me. You shot me and you got your publicist and your people going to these blogs lying,” the 25-year-old rapper, whose legal name is Megan Pete, said in an Instagram Live video. “Stop lying. Why lie? I don’t understand.”

Megan said she did not tell Los Angeles police who came to the scene on July 12 about the shooting because she was afraid of the legal repercussions, and afraid for her safety.

“I didn’t tell the police nothing because I didn’t want us to get in no more trouble,” she says in the video.

Peterson was arrested the morning of the incident on suspicion of possession of a concealed weapon and was released on bail later that day, but has not been charged with anything related to the incident. Police and prosecutors say the case remains under investigation.

Pete, Peterson and others were sharing an SUV after the party in the early hours of July 12. She said in the video that there was an argument between the people in the vehicle, and Peterson shot her when she tried to walk away. She denied rumors that she had hit him in the SUV.

Megan  first said publicly that she was shot later that week, and has slowly revealed more in several social media posts since it happened, usually in response to what she said were false stories spreading.

She said from the beginning that she expected to fully recover. But she said in subsequent posts that the shooting, which required her to have surgery to have the bullets removed, was “ super scary ” and “the worst experience of my life,” and she felt blessed that the gunfire hit where it did. 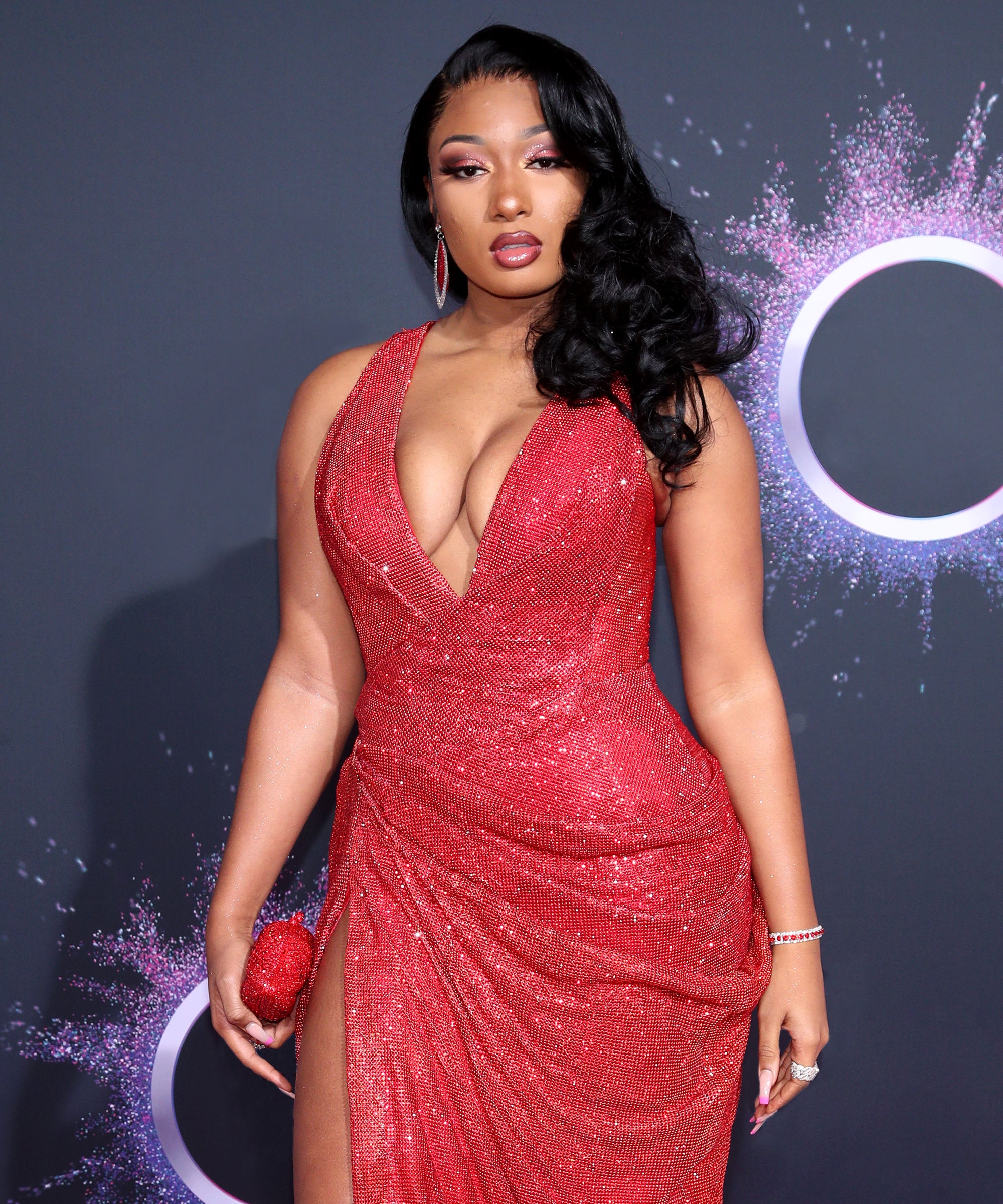