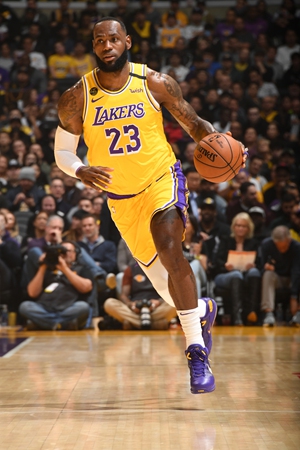 James announced that his voting rights organization   would work on drafting volunteers in southern battleground states.

The Los Angeles Lakers   has gotten   10,000 volunteers for “We Got Next,” a collaboration with the NAACP Legal Defense Fund, The New York Times reported Wednesday.

More Than a Vote told the Times the second phase of the group’s push would be aimed at 11 cities “where significant poll worker shortages remain” amid the coronavirus pandemic, including southern Black voter hubs such as Birmingham, Ala.; Jackson, Miss.; Houston and San Antonio.

The group volunteer support is also still needed in cities including Cleveland, Detroit and Philadelphia.

Officials have raised concerns about a shortage of poll workers ahead of Election Day.

The lack of poll volunteers is even more severe in Black communities, which historically have experienced longer wait times on voting days and fewer polling locations than areas with predominately white voters.