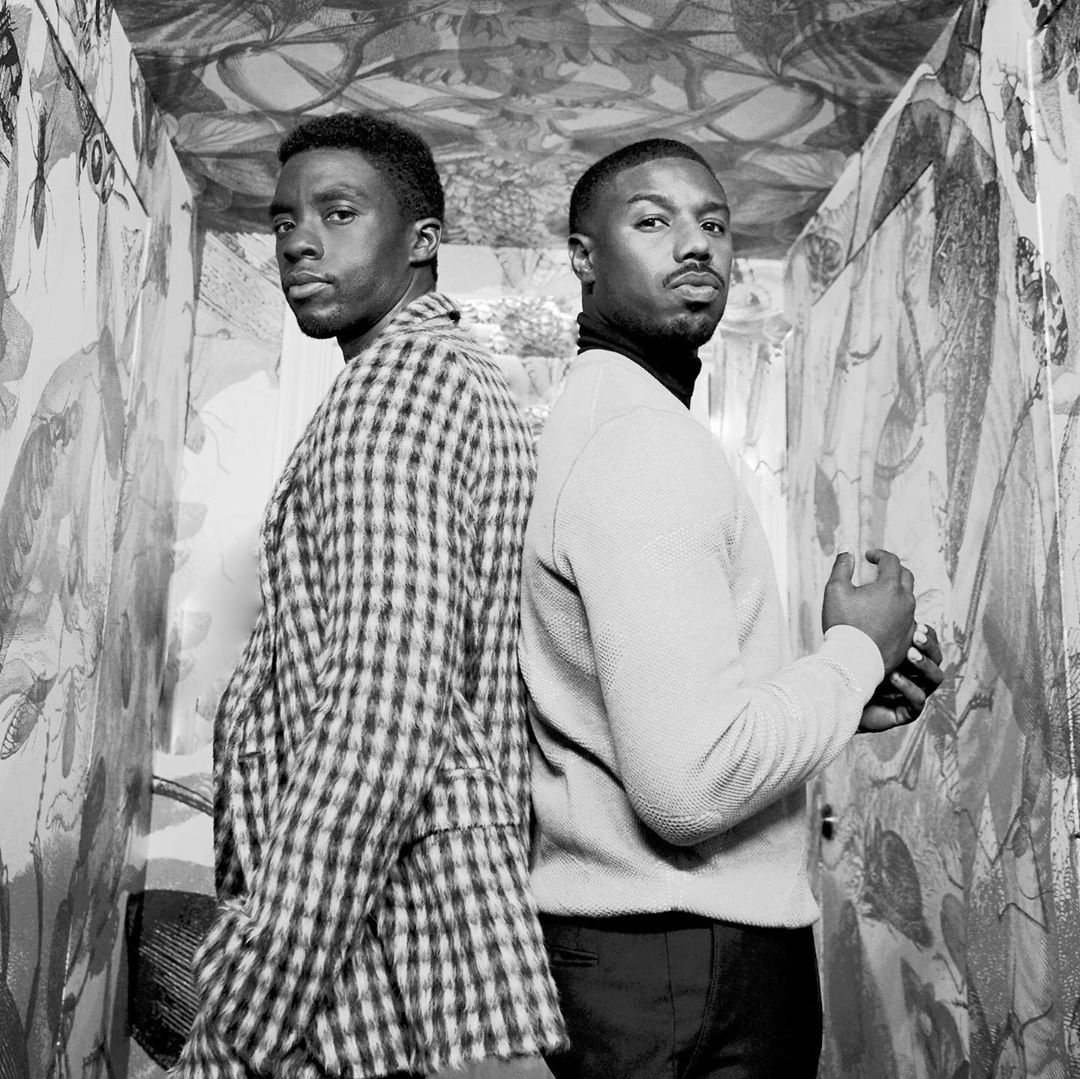 The Black Panther director Ryan Coogler shared a moving tribute, remembering the special moments he got to experience with Chadwick Boseman

On Friday, Aug. 28, the actor died at the age of 43 after privately battling colon cancer for four years. Just like the rest of the world, Coogler said he was surprised to learn about Boseman’s diagnosis.

“After his family released their statement, I realized that he was living with his illness the entire time I knew him,” the director penned, adding, “Because he was a caretaker, a leader, and a man of faith, dignity and pride, he shielded his collaborators from his suffering.”

“He lived a beautiful life. And he made great art. Day after day, year after year. That was who he was,” Coogler continued. “He was an epic firework display. I will tell stories about being there for some of the brilliant sparks till the end of my days.”

Coogler remembered the early process of Black Panther, and how he inherited Boseman, who was previously cast to appear in Captain America: Civil War.

However, the casting couldn’t have been better, because according to Coogler, Boseman impressed him after deciding to make the African language of Xhosa the superhero’s native tongue. Boseman learned the lines in Xhosa on the spot, Coolger recalled.

“Even though I hadn’t met Chad, I was already in awe of his capacity as actor,” he wrote in part. “I noticed then that Chad was an anomaly. He was calm. Assured. Constantly studying. But also kind, comforting, had the warmest laugh in the world, and eyes that seen much beyond his years, but could still sparkle like a child seeing something for the first time.”

“That was the first of many conversations. He was a special person. We would often speak about heritage and what it means to be African. When preparing for the film, he would ponder every decision, every choice, not just for how it would reflect on himself, but how those choices could reverberate,” Coogler continued. “‘They not ready for this, what we are doing…’ ‘This is Star Wars, this is Lord of the Rings, but for us… and bigger!’ He would say this to me while we were struggling to finish a dramatic scene, stretching into double overtime. Or while he was covered in body paint, doing his own stunts.”

“I would nod and smile, but I didn’t believe him. I had no idea if the film would work. I wasn’t sure I knew what I was doing. But I look back and realize that Chad knew something we all didn’t. He was playing the long game. All while putting in the work. And work he did,” he shared.

Coogler revealed he was already working on the Black Panther sequel.

“I spent the last year preparing, imagining and writing words for him to say, that we weren’t destined to see,” he described. “It leaves me broken knowing that I won’t be able to watch another close-up of him in the monitor again or walk up to him and ask for another take.”

The director explained that amid the coronavirus pandemic, Boseman “would check in on me and my loved ones, even as he dealt with the scourge of cancer.”

“In African cultures we often refer to loved ones that have passed on as ancestors. Sometimes you are genetically related. Sometimes you are not. I had the privilege of directing scenes of Chad’s character, T’Challa, communicating with the ancestors of Wakanda. We were in Atlanta, in an abandoned warehouse, with bluescreens, and massive movie lights, but Chad’s performance made it feel real,” Coogler expressed. “I think it was because from the time that I met him, the ancestors spoke through him. It’s no secret to me now how he was able to skillfully portray some of our most notable ones.”

In closing, he wrote, “I had no doubt that he would live on and continue to bless us with more. But it is with a heavy heart and a sense of deep gratitude to have ever been in his presence, that I have to reckon with the fact that Chad is an ancestor now. And I know that he will watch over us, until we meet again.”