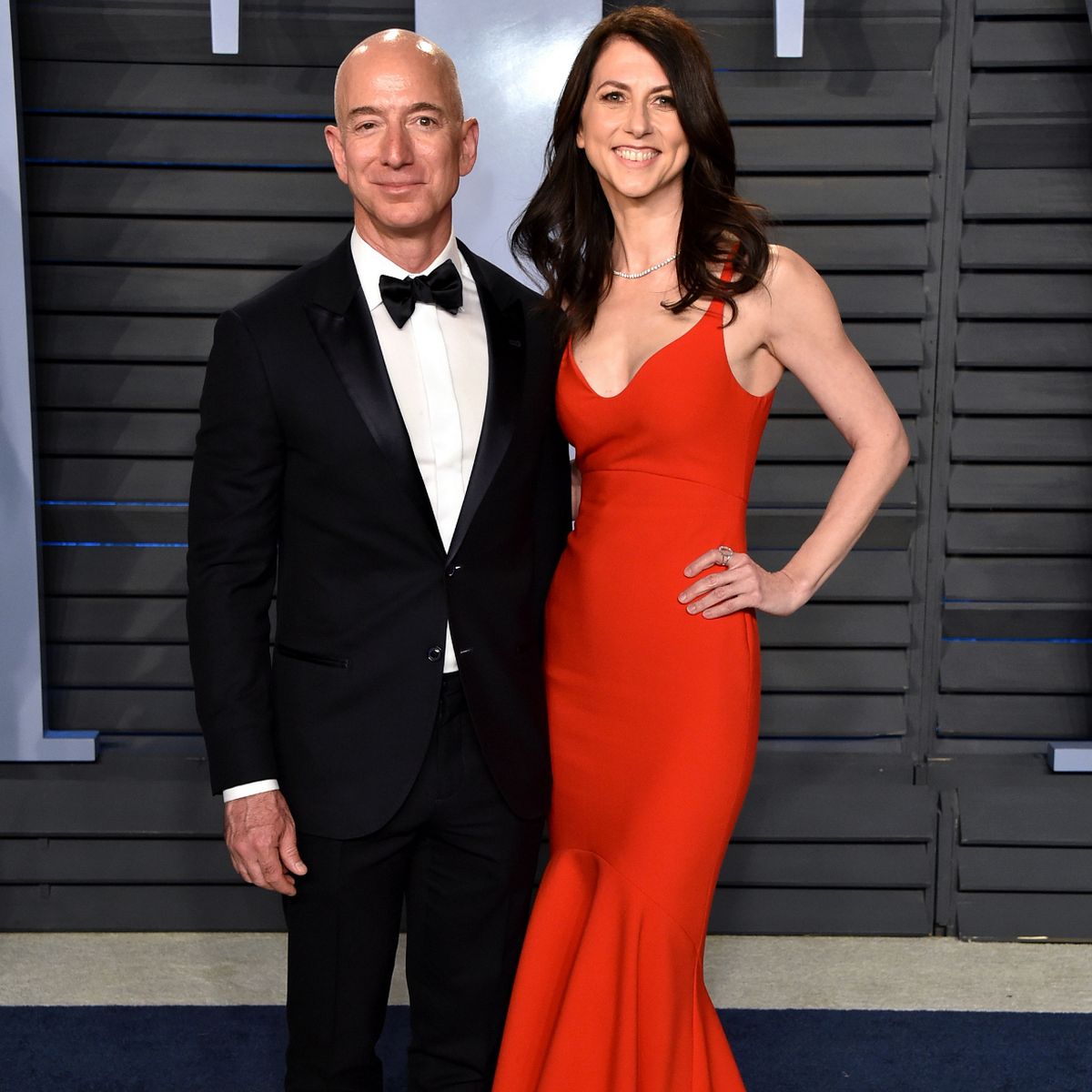 MacKenzie Scott, who was previously married to Amazon’s Jeff Bezos, the world’s richest man, received billions of dollars when the couple divorced in 2019. She later promised to give away half or more of her assets to charity in her lifetime or will. In a Medium post she published on Tuesday, she indicated which organizations will receive these funds and announced she has donated $1.7 billion to charitable causes over the past year.

“We will focus on student scholarships, faculty and curriculum development, interdisciplinary programs, and campus infrastructure improvements,” McNair added. “The gift will allow us to become the Tuskegee of the 21st Century – a university that integrates knowledge, leadership and service to solve the problems of a global, modern society.”

“This is a remarkable demonstration of support and encouragement for Xavier and its mission, and a reminder that what we do is important-not only at the University, but also within our global community,” stated President Verret of Xavier University of Louisiana

"This gift will enhance the university's capacity to educate in the medical sciences, pharmacy, law, the arts, and the social sciences” @XULApres. Xavier receives a historic $20 Million Dollars in the largest donation in its 95 Years of Excellence! https://t.co/9Yv0qdMSK4 #XULA pic.twitter.com/TpanmFG325

“I would like to thank Ms. Mackenzie Scott for her investment into Howard University and our 153-year mission of serving a diverse community of dynamic scholars who come here for an education and leave here with purpose to serve the world,” said President Wayne A. I. Frederick, M.D., MBA. “We plan to immediately put this eight-figure gift to good use to support components of our 5-year strategic plan to help students graduate on time, retain our talented faculty, enhance our campus infrastructure and support academic innovation and entrepreneurship.”