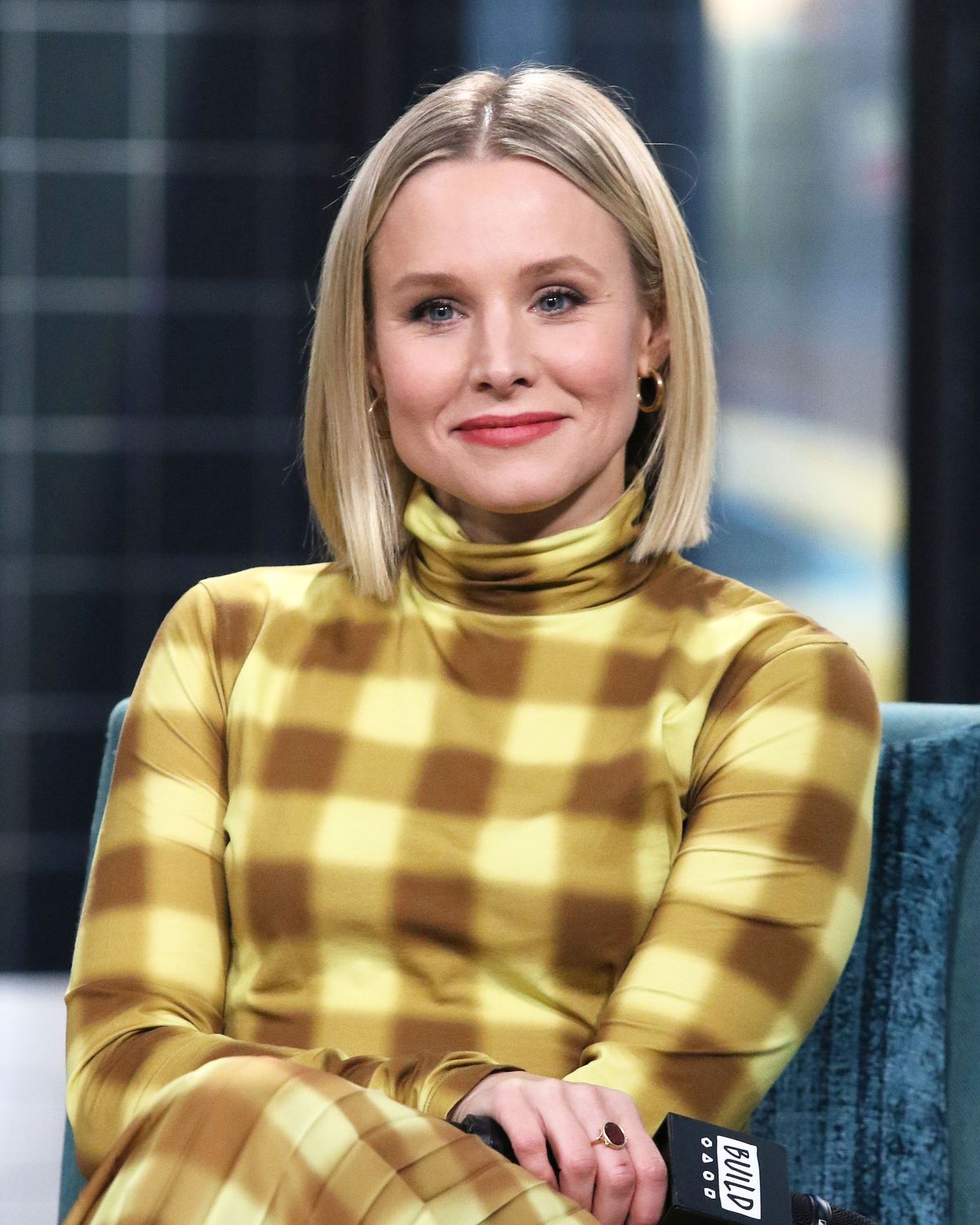 This is a time to acknowledge our acts of complicity. Heres 1 of mine. Playing the Molly in Central Park shows a lack of awareness of my pervasive privilege. Casting a mixed race character w/a white actress undermines the specificity of the mixed race & Black American experience.

It was wrong and we, on the Central Park team, are pledging to make it right. I am happy to relinquish this role to someone who can give a much more accurate portrayal and I will commit to learning, growing and doing my part for equality and inclusion.

Read the full statement below:

Kristen Bell is an extraordinarily talented actress who joined the cast of Central Park from nearly the first day of the show’s development – before there was even a character for her to play – and she has since delivered a funny, heartfelt, and beautiful performance.

But after reflection, Kristen, along with the entire creative team, recognizes that the casting of the character of Molly is an opportunity to get representation right – to cast a Black or mixed race actress and give Molly a voice that resonates with all of the nuance and experiences of the character as we’ve drawn her. Kristen will continue to be a part of the heart of the show in a new role but we will find a new actress to lend her voice to Molly.

We profoundly regret that we might have contributed to anyone’s feeling of exclusion or erasure.

Black people and people of color have worked and will continue to work on Central Park but we can do better. We’re committed to creating opportunities for people of color and Black people in all roles, on all our projects – behind the mic, in the writers room, in production, and in post-production. Animation will be stronger for having as many voices, experiences, and perspectives as we can possibly bring into the industry. Our shop and our show will be better for respecting the nuances and complexity around the issue of representation and trying to get it right.

This is a time to acknowledge our acts of complicity. Heres 1 of mine. Playing the Molly in Central Park shows a lack of awareness of my pervasive privilege. Casting a mixed race character w/a white actress undermines the specificity of the mixed race & Black American experience. pic.twitter.com/8AL8m4K7Uk

Beyoncé Posted A Lovely Message In Support Of Meghan Markle
Mike Tyson Draws With Roy Jones Jr. In First Fight In 15 years
Will Smith Slapped Chris Rock On Stage At The Oscars After He Made A Joke About His Wife Jada Pinke...