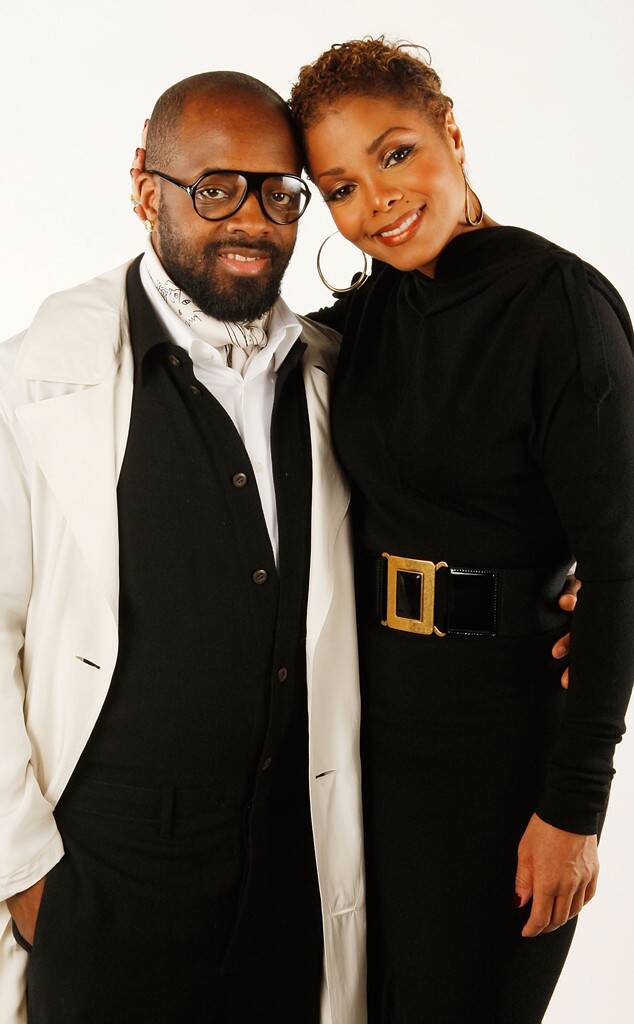 Jermaine Dupri  gave an interview with T.I.’s on T.I.’s  ExpediTIously Podcast where he spoke about a variety of topics through tout his career  that was very informative.   One of the most  of the topics discussed  was his relationship with Janet Jackson.

During an interview with T.I. on his ExpediTIously podcast, the record producer shared how he and Jackson began their 7-year romance, and, of course, music was involved. At the time, Dupri was managing the hip hop duo, Kris Kross, and he and the Grammy Award winner first met at one of their concerts; they then returned the favor by watching one of hers.

Dupri explained. Both being in the industry, Jackson and Dupri knew many  of the same people . Jermaine  joked with his stylist about how attractive he found the youngest Jackson member — so she stepped in. The stylist called up the singer, and the rest is history!

After the relationship dissolved, Jackson went on to date Qatari businessman, Wissam Al Mana, whom she wed in 2012 and whose son she gave birth to in 2016.  However heir marriage fell apart the following year.

Jermaine Dupri is currently urging his fellow Atlanta residents to stay home amidst the COVID-19 crisis in light of Georgia’s governor deciding to open barbershops, hair and nail salons, tattoo parlors, and several other businesses. “Don’t die ’cause you bored!” he declared. 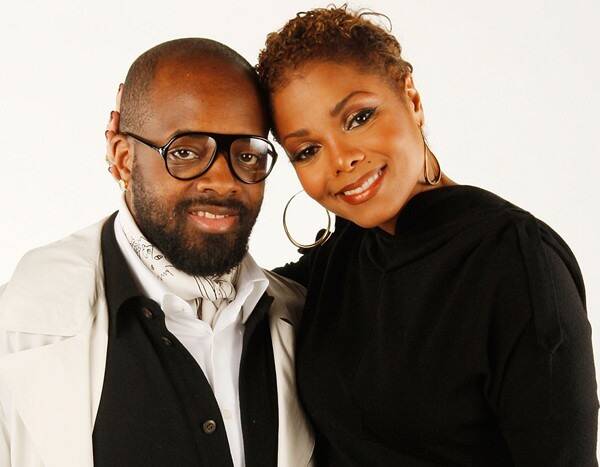 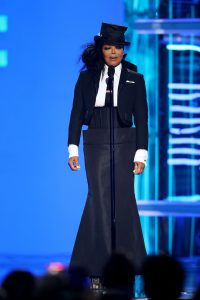 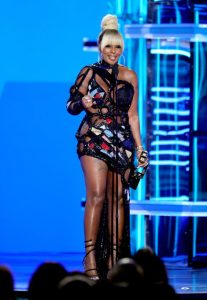