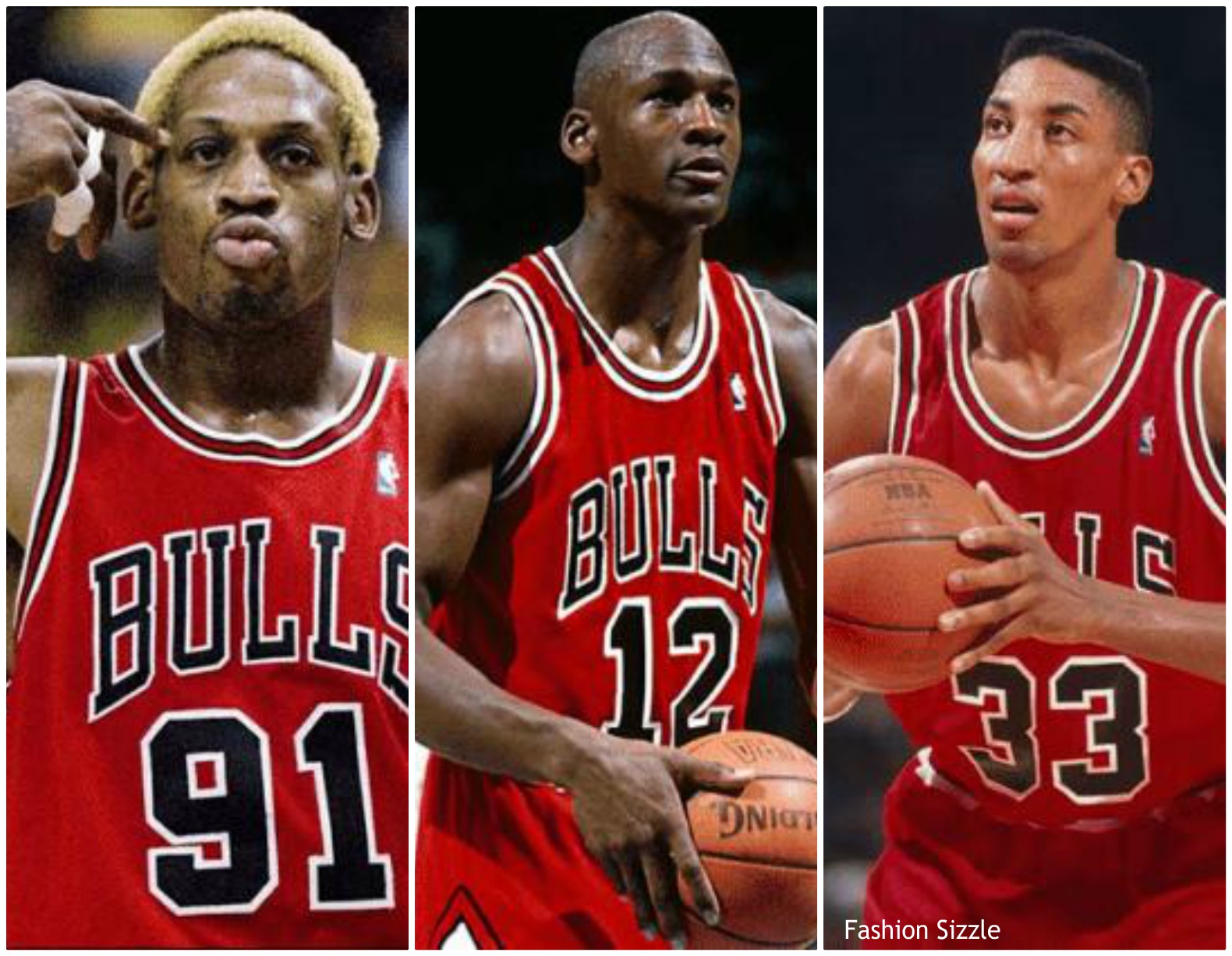 How did the Pistons stop MJ? 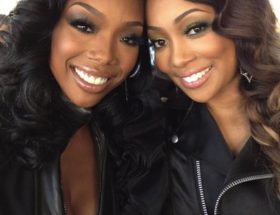