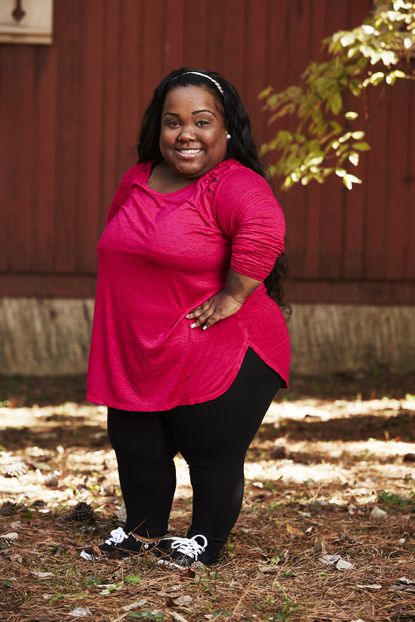 “It is with profound sadness that we confirm on behalf of the family of Ashley Ross, a.k.a. ‘Ms Minnie,’ of Little Women Atlanta has succumbed to injuries from a tragic hit-and-run car accident today, April 27, at the age of 34,” the statement reads. “The family respectfully asks for their privacy as they grieve during this very difficult time.”

Lt. Derrick Rogers, Public Information Officer for the City of South Fulton, Georgia Police Department, tells ET the initial crash investigation reveals that the driver of a Nissan Sentra was traveling south on Old National Highway approaching the intersection of Lantern Lane. According to Rogers, the driver of the Nissan Sentra hit the right side curb, lost control of the vehicle, crossed into the north bound lanes of travel and struck a Ford Focus head on that was traveling north bound.