Jay-Z Sells Majority Of Tidal To Square for $297 Million

Square, the mobile payments company led by Jack Dorsey, has announced its plan to acquire a majority of Tidal, the streaming music service owned by Jay-Z and other artists, in a $297 million deal.

Square Inc. says it has reached an agreement to acquire majority ownership of Tidal, the music streaming service partly owned by Jay-Z. Square will pay $297 million in cash and stock for Tidal and Jay-Z will be named to Square’s board of directors.

TIDAL board member and shareholder Shawn ‘JAY-Z’ Carter is expected to join Square’s Board of Directors subject to the closing of the transaction… In addition to JAY-Z, all of TIDAL’s artist shareholders will continue to be co-owners of TIDAL after the deal closes.” 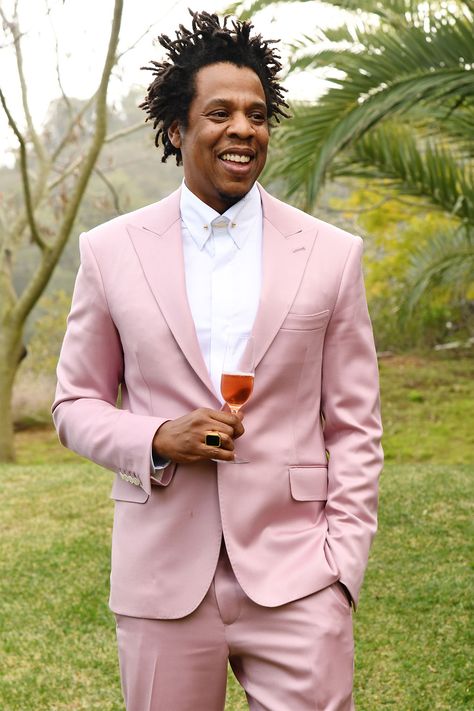 I said from the beginning that TIDAL was about more than just streaming music, and six years later, it has remained a platform that supports artists at every point in their careers. Artists deserve better tools to assist them in their creative journey.

This partnership will be a game-changer for many. I look forward to all this new chapter has to offer!