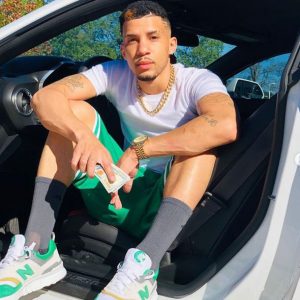 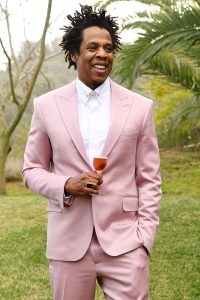 Tweet Pint it Share Jay Z  has a new business venture he has been named “chief visionary officer” of a major new weed company. He revealed he  was launching his own marijuana line, Monogram, with the brand Caliva. On Tuesday, Nov. 24, bosses at Subversive Capital Acquisition Corp. announced they had agreed to a deal […]