Snoop Dogg pays tribute to late rapper DMX “HE INFLUENCED, HE INSPIRED AND HE REPRESENTED” 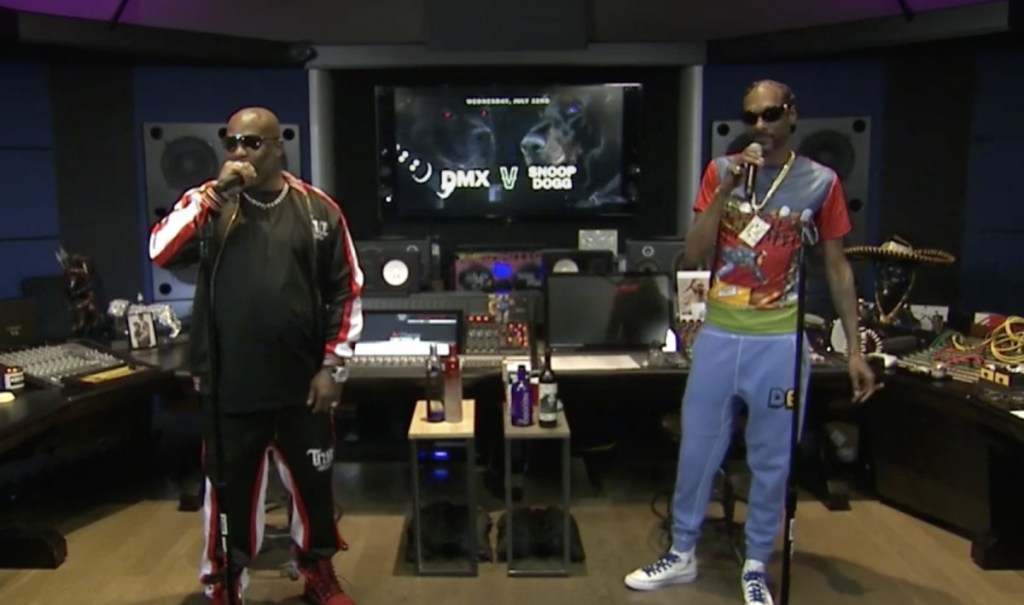 Snoop Dogg has paid tribute to the late DMX.

In the segment, which airs on the Today Show this Friday (16th), Snoop Dogg told hosts Hoda Kotb and Jenna Bush Hager that DMX “influenced, he inspired and he represented”, and spoke about how his music pushed his beliefs.

“Well, I’d like to say that DMX was wanting to glorify his relationship with God, and he was always pushing the right thing,” Snoop said. “And he was always trying to help other people. And that leads me to believe that’s why God chose this angel to come back home with him. He did his time out here. He did what he was supposed to do. He influenced, he inspired and he represented. So, DMX, his soul will live on and his music will live on, as well. We thank you, brother, for what you brought to us.”

The interview will broadcast this Friday 16th April via the Today Show.

LeBron James Donates Over 1,300 Meals To I Promise School Families
Will Smith Apologizes To Chris Rock For Oscars Slap: ‘I Was Out Of Line & I Was Wrong’
Taraji P. Henson Covers PEOPLE Magazine’s 30th Anniversary “Most Beautiful” Issue