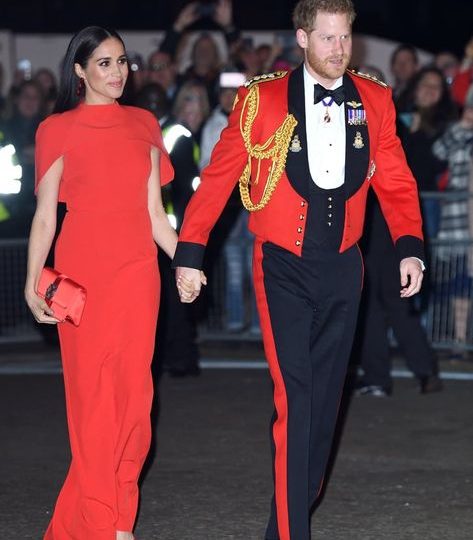 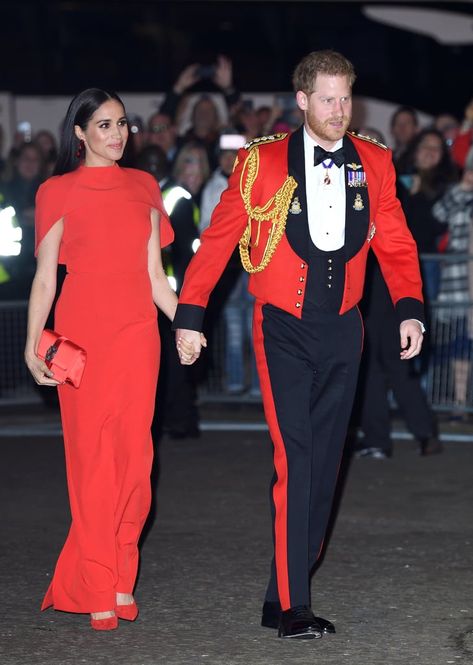 The race issues raised by the Duke and Duchess of Sussex are “concerning” and will be addressed by the family privately, Buckingham Palace has said.

In a statement, the Palace said “recollections may vary” but the claims made in their interview with Oprah Winfrey were “taken very seriously”.

Meghan told Winfrey Harry had been asked by an unnamed family member “how dark” their son Archie’s skin might be.

The Palace said the Sussexes would “always be much loved family members”.

The response from Buckingham Palace came after crisis meetings involving senior royals. Pressure had been growing to respond to the interview in which Meghan – the first mixed-race member of the modern Royal Family – revealed the comments about their son’s skin colour.

The statement, which came a day and a half after the interview was first broadcast in the US, said: “The whole family is saddened to learn the full extent of how challenging the last few years have been for Harry and Meghan.

“The issues raised, particularly that of race, are concerning. Whilst some recollections may vary, they are taken very seriously and will be addressed by the family privately.”

During a visit in London earlier, Prince Charles did not speak about the interview, in which the Sussexes addressed deeply personal topics of racism, mental health, the media and other members of the Royal Family.

The UK broadcast on Monday night was watched by an average of 11.1 million people. 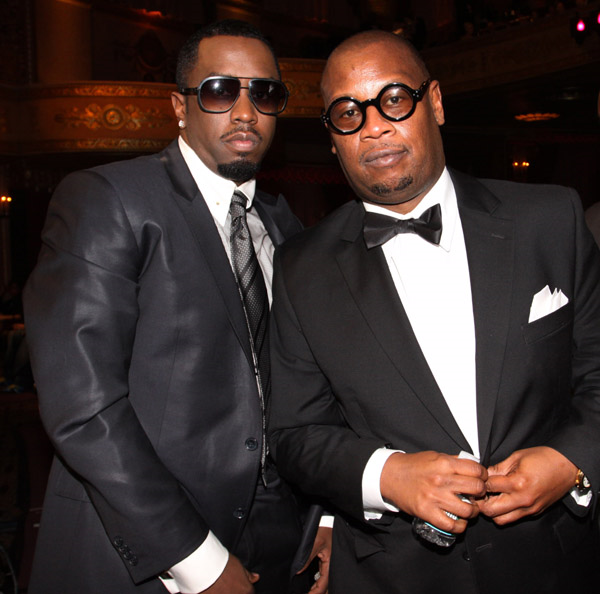 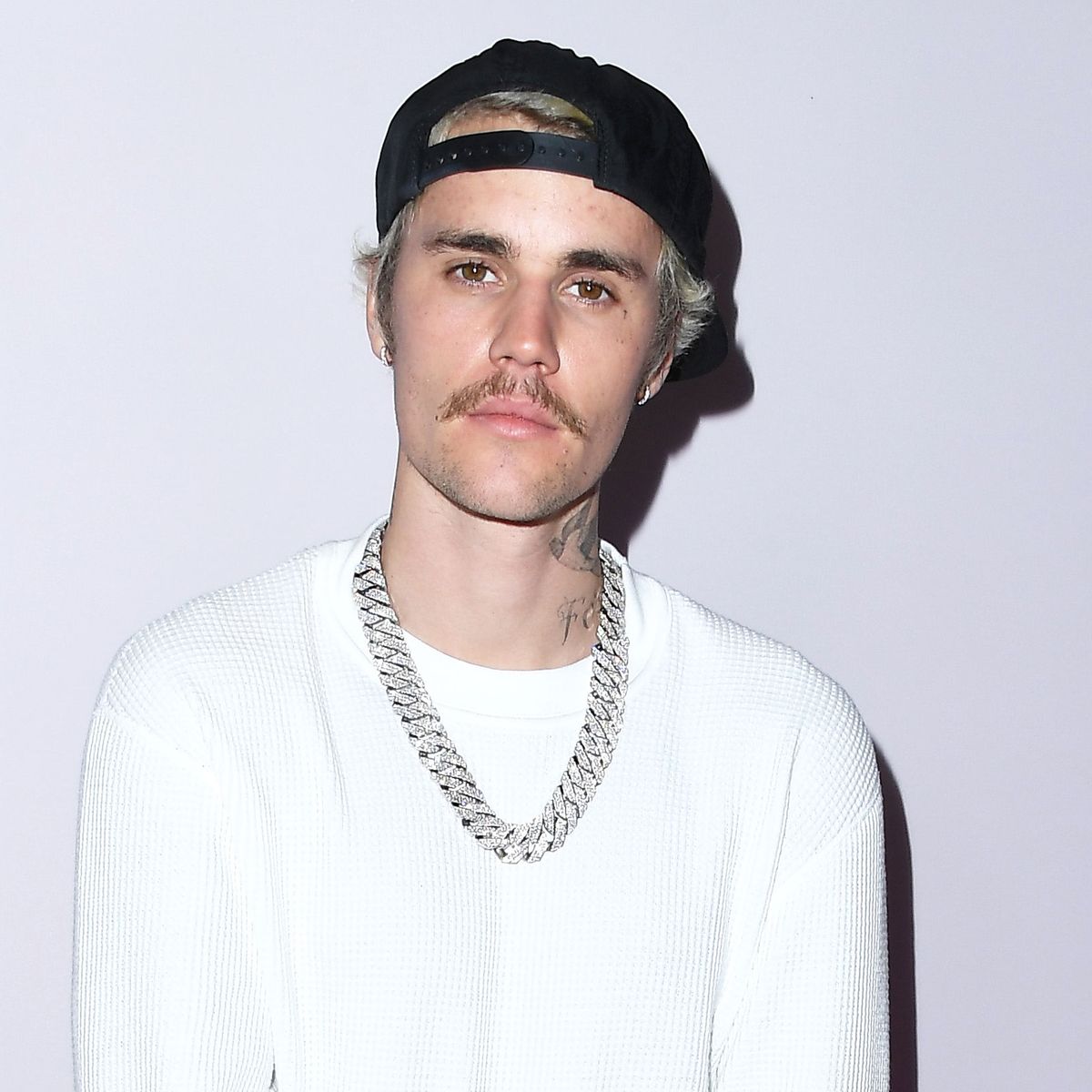