Lauren London is Featured In ‘Without Remorse’ Trailer With Michael B. Jordan 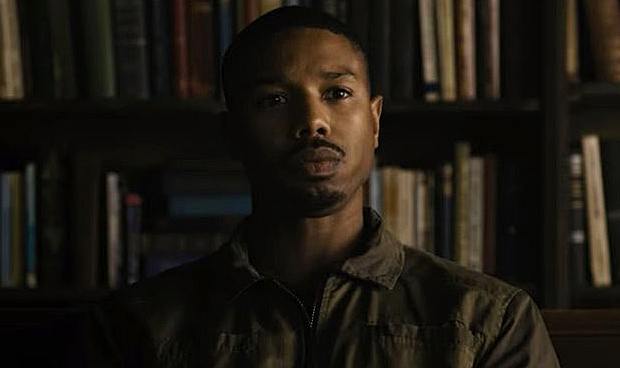 A mob of Russian soldiers killed his family in retaliation to his role in a top-secret operation. After surviving the ambush, Kelly is determined to avenge his family at all costs. “They took everything from me” Jordan’s character says in the trailer. “I’m gonna make it right.”

Lauren London is featured in the trailer below playing Kelly’s pregnant girlfriend who will presumably be murdered during the invasion.

Without Remorse was originally scheduled to drop in Fall last year, but it will make its debut on Amazon Prime on April 30th.

Michael B. Jordan has been making a lot of headlines lately following his officially public relationship with Lori Harvey and his latest Alexa commercial which premiered during the Super Bowl.