Mary Wilson, Co-Founder Of Motown Group The Supremes, Has Died At Age 76 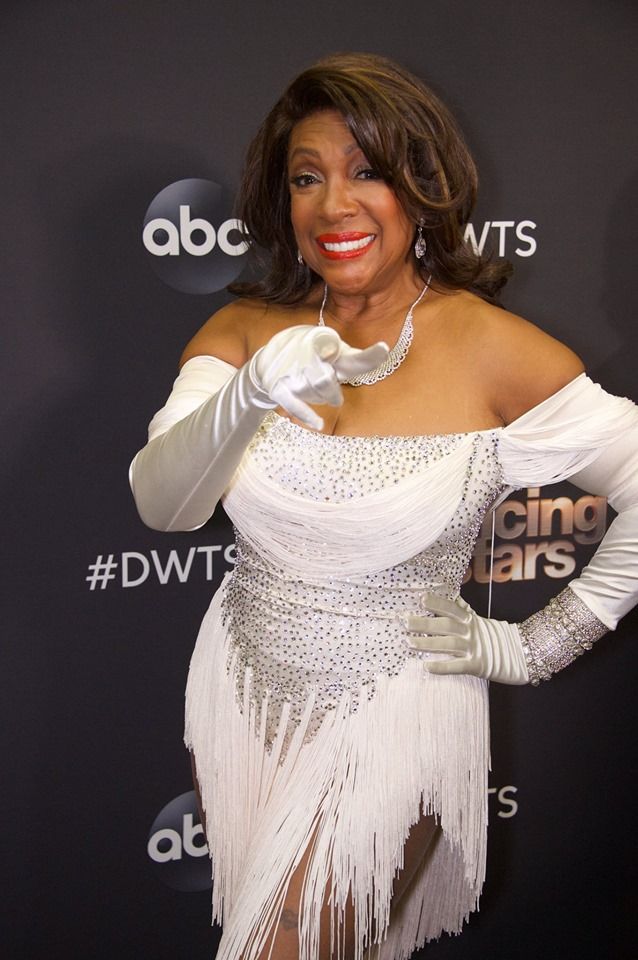 Mary Wilson, co-founder of iconic Motown group The Supremes, has died at the age of 76. Singer Mary Wilson, who co–founded the legendary Motown group The Supremes, died suddenly Monday night at her home in Henderson, Nevada, according to her longtime publicist Jay Schwartz. She was 76. “We are devastated,” Schwartz said in a statement to USA TODAY. No cause of death was given. 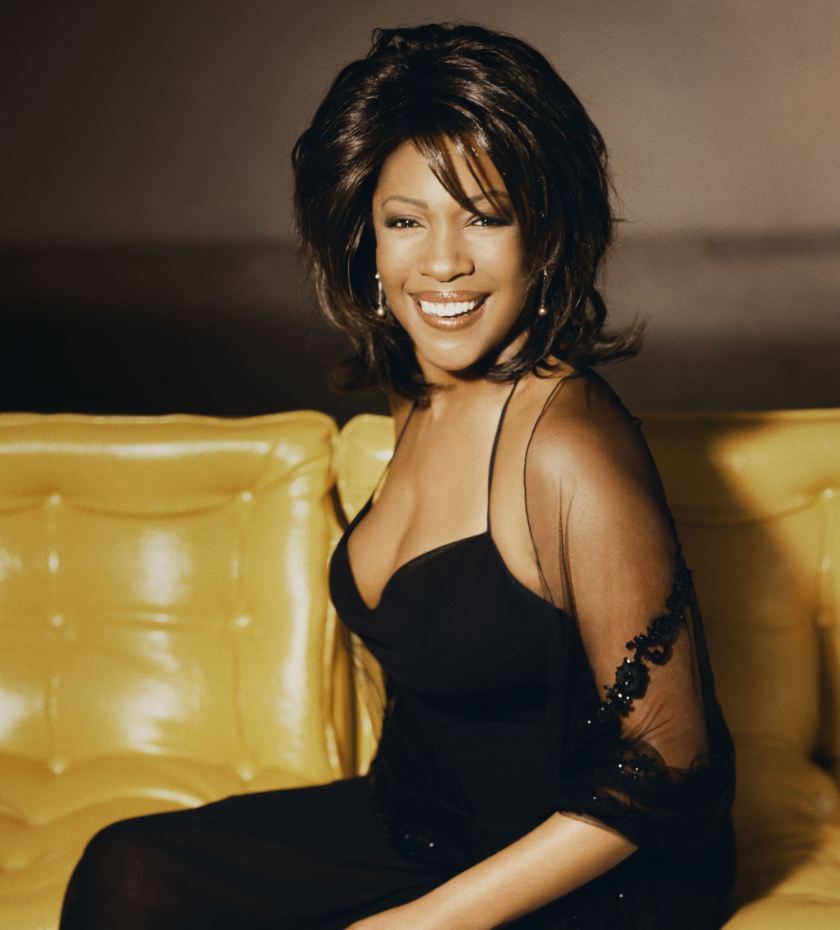 Wilson, a singer as well as best-selling author, helped form female singing group The Primettes in Detroit in 1959, alongside Diana Ross, Florence Ballard and Betty McGlown. The latter left the group and was replaced. Wilson, Ross and Ballard went on to enjoy huge success as trio The Supremes.

Under the Motown Records label, the group scored 12 no. 1 hits with songs like “Baby Love” and “Stop! In the Name of Love”, and still remains influential decades later.

Wilson stayed on with The Supremes even after other original members left and new ones joined the line-up. The group split in 1977 and she pursued a solo career.

“The Supremes were always known as the ‘sweethearts of Motown’,” Motown founder Berry Gordy said in a statement.

“I was always proud of Mary. She was quite a star in her own right and over the years continued to work hard to boost the legacy of the Supremes … She was a trailblazer, a diva and will be deeply missed.”

The Supremes were inducted into the Rock and Roll Hall of Fame in 1988. The 2006 film “Dreamgirls”, starring Beyonce and Jennifer Hudson, was loosely based on their story.

Due to COVID-19 restrictions, a funeral service for Wilson will be private, the statement said. A celebration of her life is expected later in the year.

I just woke up to this news , my condolences to you Mary's family ,I am reminded that each day is a gift ,I have so many wonderful memories of our time together "The Supremes " will live on ,in our hearts 💕

To a female trailblazer and forever Sweetheart of Motown, who brought many timeless records for generations to come – Thank You.

Your art and your legacy will forever live on in the Motown story. From our Motown family, rest in paradise @MWilsonSupreme 🕊 pic.twitter.com/YwsZM41g9v