Dave Chappelle asks fans to stop watching ‘Chappelle’s Show’ after Viacom licensed it to streaming platforms without his permission and proper payment. The show has already been taken down from Netflix upon the comedian’s request.

Dave Chappelle said it may have been legal for ViacomCBS to license “Chappelle’s Show” to Netflix and HBOMax without paying him or even informing him, “because I signed the contract.” “But is that right?” he said. “I didn’t think so either.” 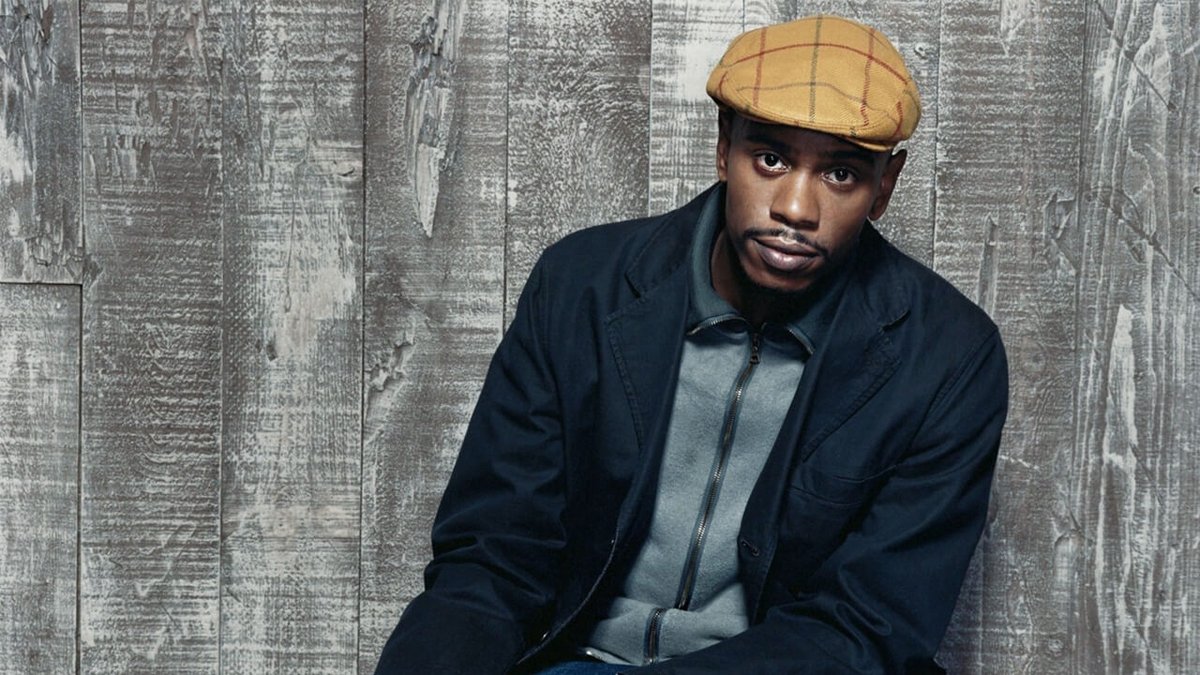 The comedian Dave Chappelle said that he was a broke 28-year-old expectant father when he signed a contract with Comedy Central about two decades ago.

“I was desperate, I needed a way out,” Chappelle recalled in a clip of a stand-up set that he posted on Instagram on Tuesday.

It was that signature, Chappelle said, that laid the groundwork for his current tension with ViacomCBS. He said that the company had licensed his old Comedy Central sketch show, “Chappelle’s Show,” to both Netflix and HBO Max without providing additional compensation — or even informing him about the deal.

“Perfectly legal because I signed the contract,” he said in the video. “But is that right? I didn’t think so either.” 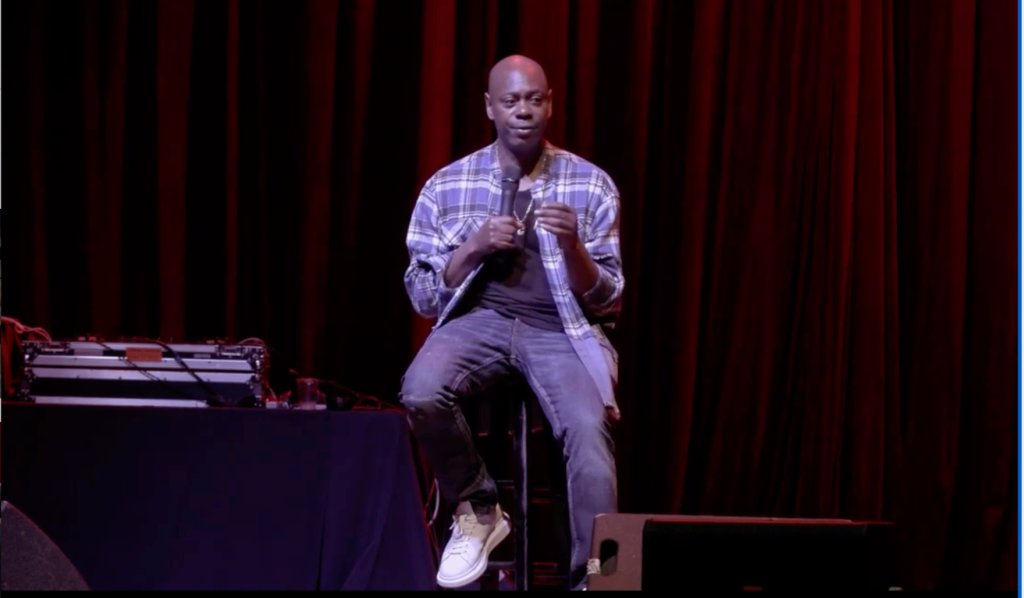 In response, Chappelle went to Netflix, the home of several of his stand-up specials, and asked the service to stop streaming “Chappelle’s Show,” which had been broadcast on Comedy Central from 2003 to 2006. Netflix agreed, and pulled the show early on Tuesday morning after streaming it for less than a month. Hours later, Chappelle, 47, posted the 18-minute video on Instagram, which he described as “publicly flogging a network,” referring to ViacomCBS, which owns Comedy Central.

A spokeswoman for Netflix confirmed that the service had removed the sketch show overnight at Chappelle’s request but declined to comment further. ViacomCBS and HBO did not immediately respond to requests for comment.

“Chappelle’s Show” lasted for two full seasons before Chappelle, the show’s star and creator, walked away from it, sparking questions about how he could have abandoned what could have amounted to a $50 million deal. In 2006, Chappelle told Oprah Winfrey in the first interview after his departure that he had left the show in part because of stress and in part because he felt conflicted about the material he was producing, saying, “I was doing sketches that were funny, but were socially irresponsible.”

The show often dealt with issues of race and sexuality in Chappelle’s notoriously uncensored, boundary-pushing style. In one famous sketch, Chappelle played a blind white supremacist who does not know he is Black.

In his Instagram video, titled “Unforgiven,” Chappelle said he felt he was never properly paid for “Chappelle’s Show” after he left. At the time, Comedy Central released three episodes of an abbreviated third season from material it already had.

Chappelle framed his experience as reflective of an unfair system that mistreats artists in comedy and television, comparing it to the abuses in the industry revealed by the #MeToo movement. While he praised Netflix for its decision to remove the show, he skewered Comedy Central for giving him a “raw deal” that he said made it difficult to recreate the show elsewhere.

“If I do,” Chappelle said, “I can’t call it ‘Chappelle’s Show’ because my name and likeness is being used by them in perpetuity throughout the universe. It’s in the contract.”

Chappelle also pointed out the irony that HBO had rejected his initial pitch for the sketch show, then ended up streaming it years later. “Chappelle’s Show” is still available to watch on Comedy Central, CBS All Access and HBO Max.

Earlier this month, Chappelle mentioned the conflict in his “Saturday Night Live” monologue when he joked about how his great-grandfather, who was born enslaved, might react upon learning that a show bearing his name was being streamed, but that he was not being paid for it.

All of Comedy Central’s actions seemed to be within the contract’s terms, according to Chappelle’s recounting, but it was those terms that the comedian was objecting to in the first place.

Chappelle’s proposed solution was not legal action — it was harnessing the power of his fan base to send television executives a message.

“Boycott ‘Chappelle’s Show,’” Chappelle said in the video posted Tuesday. “Do not watch it unless they pay me.”

THIS IS NOT A JOKE!! IF YOU WONDERING WHY WATCH UNFORGIVEN!!! @davechappelle #boycottdavechappelleshow #mybrotherskeeper pic.twitter.com/xxSZMmm88F

Boycott Dave Chappelle show until they pay him!! This game is real y’all!! And it’s time that we stand up!! This could be any of us!! @DaveChappelle #immybrotherskeeper pic.twitter.com/XzSw3figsV

Major S/O and Salute to @netflix for looking out and being loyal to my dear friend/brother @DaveChappelle!! Means a lot 🙏🏾✊🏾💪🏾👑