Kelly Rowland Reveals She Is Pregnant With Her Second Child

Surprise , entertainer  Kelly Rowland has revealed she is expecting her second child in a striking Women’s Health cover shoot.

She shared the news on the front cover of Women’s Health magazine, showing off her growing baby bump.

The 39-year-old told the magazine: “You still want to remind people that life is important. And being able to have a child … I’m knocking at 40’s door in February. Taking care of myself means a lot to me.”

Discussing how she and husband Tim Weatherspoon decided to try for another child during the pandemic, the singer said: “We had been talking about it loosely, and then Covid happened, and we were just like ‘Let’s see what happens’.”

She added: “I was thinking ‘Oh my God, my fans are gonna be so disappointed … They wanted an album first, but they got a baby!’

“And I was like ‘I have to figure this out so they get both’.”

Rowland said she has been keeping fit with yoga, walks, and stretches aided by a physical therapist as she navigates her second pregnancy and does deep breathing each morning, a practice she has added since she felt overwhelmed with grief over the police killings of George Floyd and Breonna Taylor.

She said: “I’d just put Titan to bed. I got into the shower, and I had this real hard, ugly, deep cry. Because I promised to protect my kid.

“That was the main thing I was thinking about – protecting this little innocence.”

She said she has shown her son a recent CNN/Sesame Street special about racism but otherwise she turns off TV news if he is in the room and has become more conscious of her own use of social media. 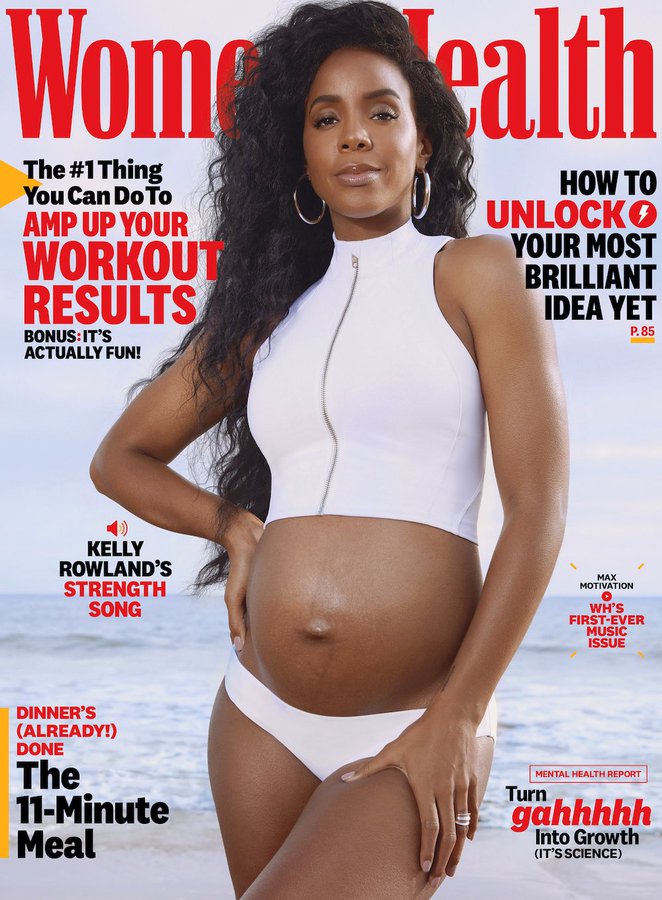 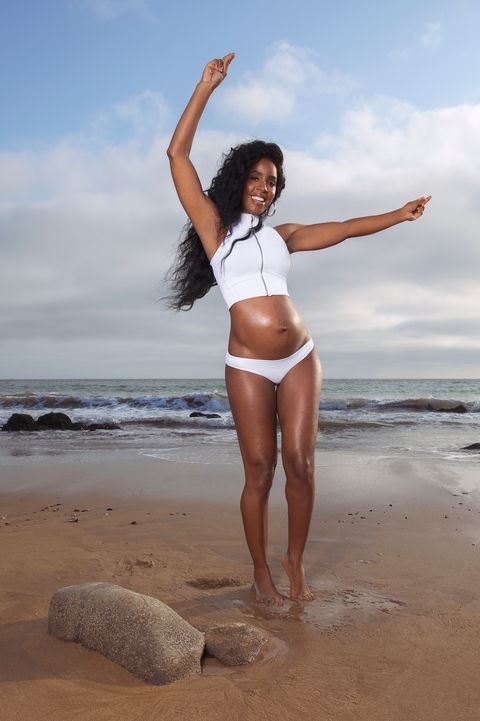 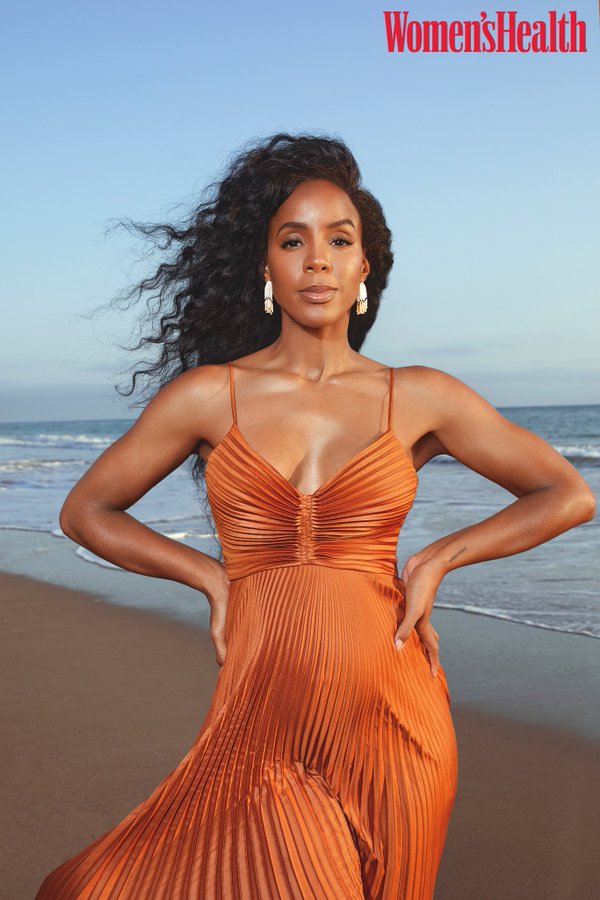 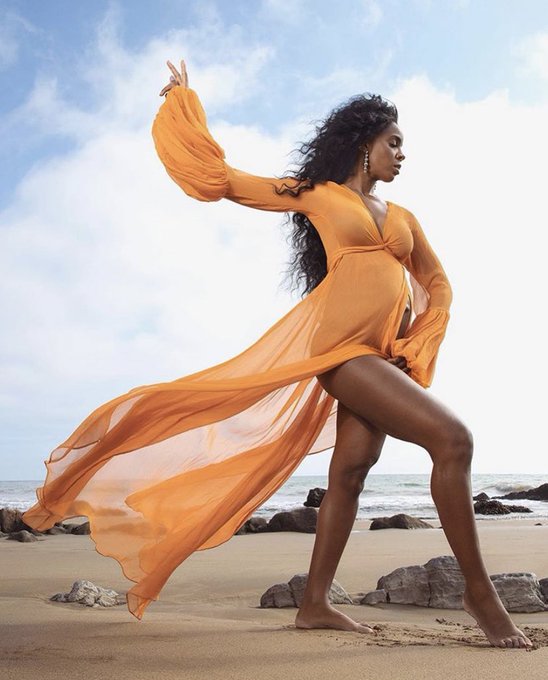 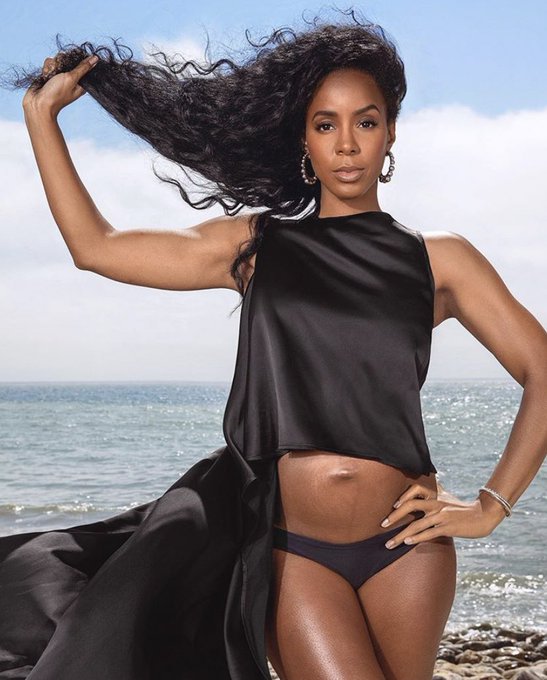 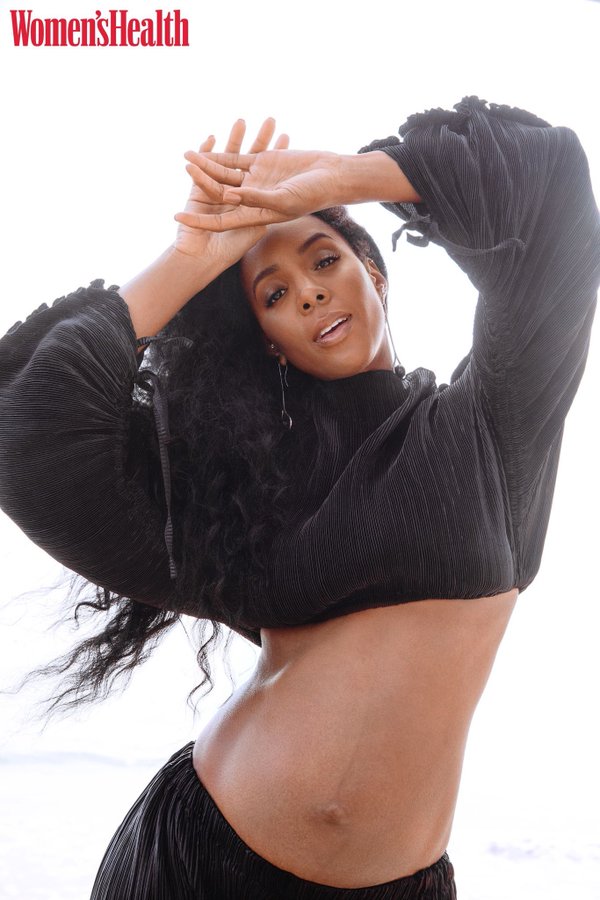