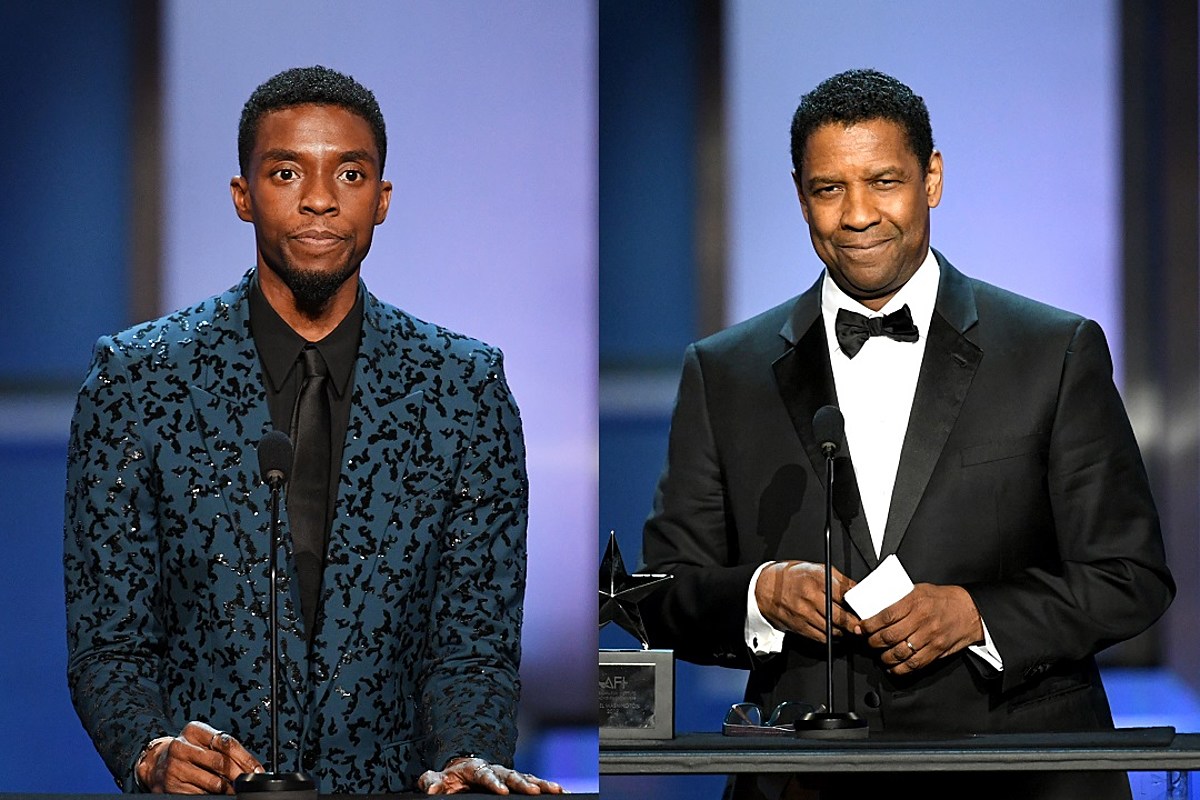 Marvel’s “Black Panther” made history when it became the first superhero movie to be nominated for Best Picture during the 91st Academy Awards nominations on Tuesday morning. The box office hit, which made $1.3 billion worldwide, received a total of seven Oscar nominations.

The star of the movie, 41-year-old Chadwick Boseman, may have Oscar-winner Denzel Washington to thank for some of his success.

While studying at Howard University in the late ’90s, Boseman and some of his peers applied to a prestigious summer theater program at The University of Oxford. The group of students got in, but they couldn’t afford to go.

One of their acting teachers at Howard, “The Cosby Show” actress Phylicia Rashad, “pushed for us,” Boseman told Rolling Stone. “She essentially got some celebrity friends to pay for us to go.”

It wasn’t until after the program when he got a beneficiary letter and found out who funded the program: “Denzel paid for me. I’m sure he has no idea. … I’ve been waiting to meet him, so I can tell him.”

Boseman wrote Washington a thank-you letter, but he didn’t tell anyone else about it for two decades.

“I’ve basically been holding this secret my whole career,” he told Jimmy Fallon on The Tonight Show, explaining that he didn’t want Washington to feel like he owed him anything else.

Boseman wanted to meet Washington in person before saying anything. He hadn’t met him before the Rolling Stone interview but, after 20 years, he figured it was OK to reveal the detail. As Boseman told Fallon: “I think I’ve made it to the point where he’s not going to think I’m trying to get something from him by saying it.”

Coincidentally, just before the Rolling Stone feature came out, Boseman got to meet his benefactor. Washington came to the New York premiere of “Black Panther,” and, “I met him, before the article came out,” Boseman told Fallon. “So I actually lived up to what I originally wanted to do. It was amazing.”

When Fallon asked how the introduction went, Boseman recalled how he thanked Washington for paying for Oxford a while back. Washington jokingly replied: “Oh, so that’s why I’m here. You owe me money! I came to collect!”