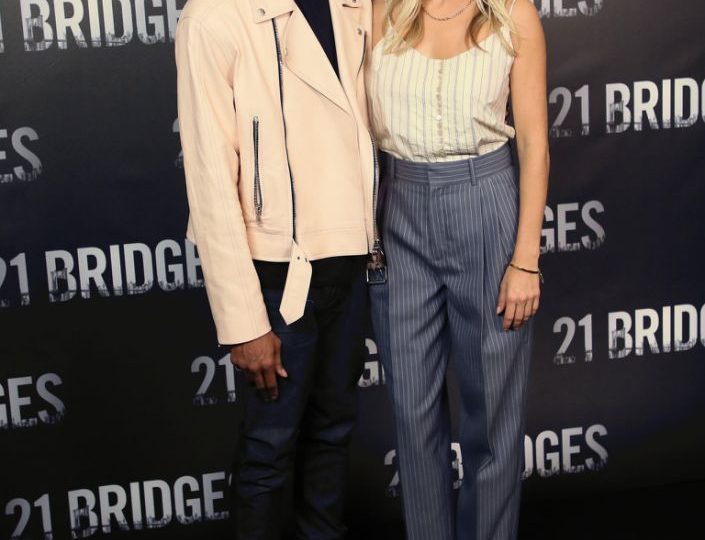 Chadwick Boseman  the young age of 43. Diagnosed with colon cancer in 2016, Boseman told few people about his condition as he continued to work in the following four years, with one of his final movies being last year’s 21 Bridges, where he costarred alongside The Girl actress Sienna Miller. 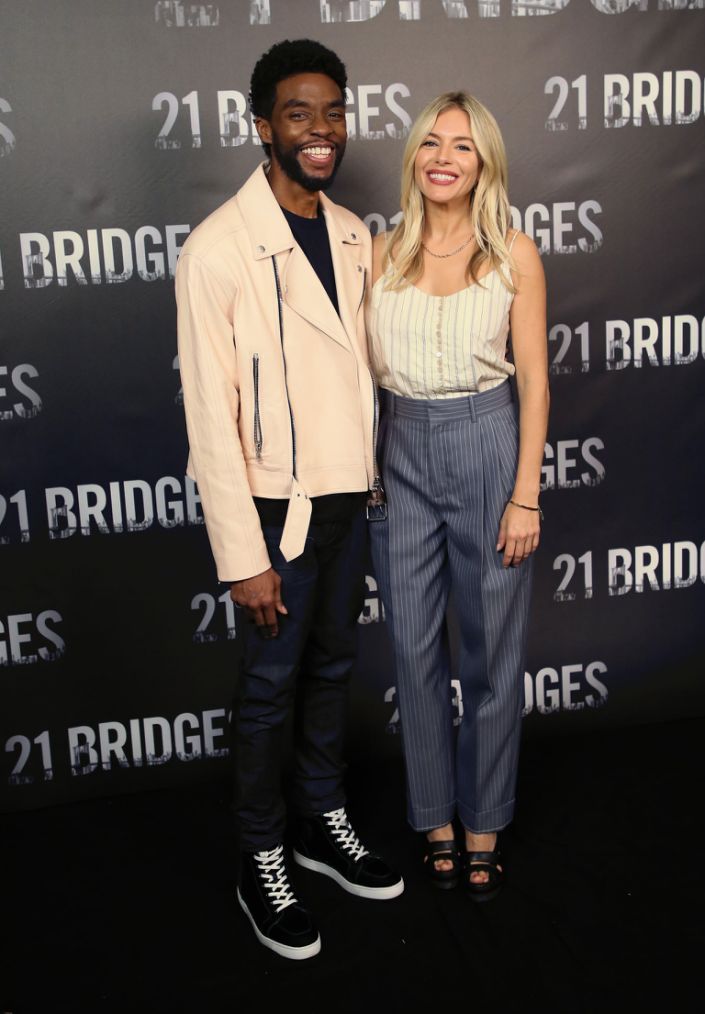 While recently reflecting on her time working with Chadwick Boseman on 21 Bridges, Sienna Miller revealed that Boseman offered to provide a portion of his salary to increase her fee so that she would join the movie. Miller recounted:

I Didn’t Know Whether Or Not To Tell This Story, And I Haven’t Yet. But I Am Going To Tell It, Because I Think It’s A Testament To Who He Was. This Was A Pretty Big Budget Film, And I Know That Everybody Understands About The Pay Disparity In Hollywood, But I Asked For A Number That The Studio Wouldn’t Get To. And Because I Was Hesitant To Go Back To Work And My Daughter Was Starting School And It Was An Inconvenient Time, I Said, ‘I’ll Do It If I’m Compensated In The Right Way.’ And Chadwick Ended Up Donating Some Of His Salary To Get Me To The Number That I Had Asked For. He Said That That Was What I Deserved To Be Paid.

Along with starring as 21 Bridges’ lead character, Chadwick Boseman was also one of the movie’s producers, so he had a say in the casting process. Because he was a fan of Miller’s work, Boseman was eager to bring her aboard for 21 Bridges, and while she initially wasn’t interested because she was exhausted at the time, that was outweighed by her desire to work with Boseman.

Needless to say that Sienna Miller was quite appreciative that Chadwick Boseman was generous enough to take a pay cut on 21 Bridges in order for her to be properly compensated, describing his support to Empire as“the most astounding thing” she’s experienced. Miller said that Boseman told her, “You’re getting paid what you deserve, and what you’re worth,” and that there was no “showiness” behind his kind gesture.

Sienna Miller isn’t the only actress who’s had a male costar take a pay cut in order to help them out. Back in 2017, Emma Stone noted that such action had been necessary so that she could have “parity”with her male costars, and like Chadwick Boseman, these men did so because they felt it was “right and fair,” as they saw Stone as an equal.

21 Bridges followed Chadwick Boseman’s Andre Davis and Sienna Miller’s Frankie Burns, an NYPD officer and narcotics detective, respectively, who try to track down two cop killers after the island of Manhattan is loved down, but have only one night to do so. The movie’s other actors included J.K. Simmons, Stephan James, Taylor Kitsch and Keith David, among others.

Following 21 Bridges, Chadwick Boseman starred in Netflix’s Da 5 Bloods, which marked his sole collaboration with director Spike Lee. Boseman’s final movie, Ma Rainey’s Black Bottom, will also be a Netflix release, though a release date hasn’t been set yet. Boseman will also be heard as the Marvel Cinematic Universe’s T’Challa one last time in an episode of the upcoming animated series What If… ?, with this version of the character becoming Star-Lord instead of Black Panther.

As for Sienna Miller, along with starring as Beth Ailes in last year’s Showtime miniseries The Loudest Voice, she also had the movie Wander Darkly coming up, which played at the Sundance Film Festival in January. Keep checking back with CinemaBlend for more movie news, and be sure to look through our 2020 release schedule.

Sienna Miller has revealed that Chadwick Boseman gave up some of his salary for #21Bridges to increase hers so that she’d get compensated fairly: “It was astounding. That kind of thing just doesn't happen. He said, ‘You're getting paid what you deserve, and what you're worth.’” pic.twitter.com/PrUhebTk63 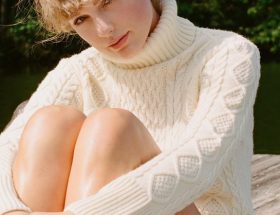 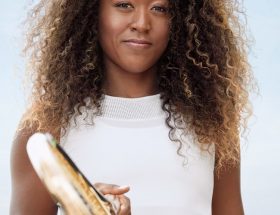