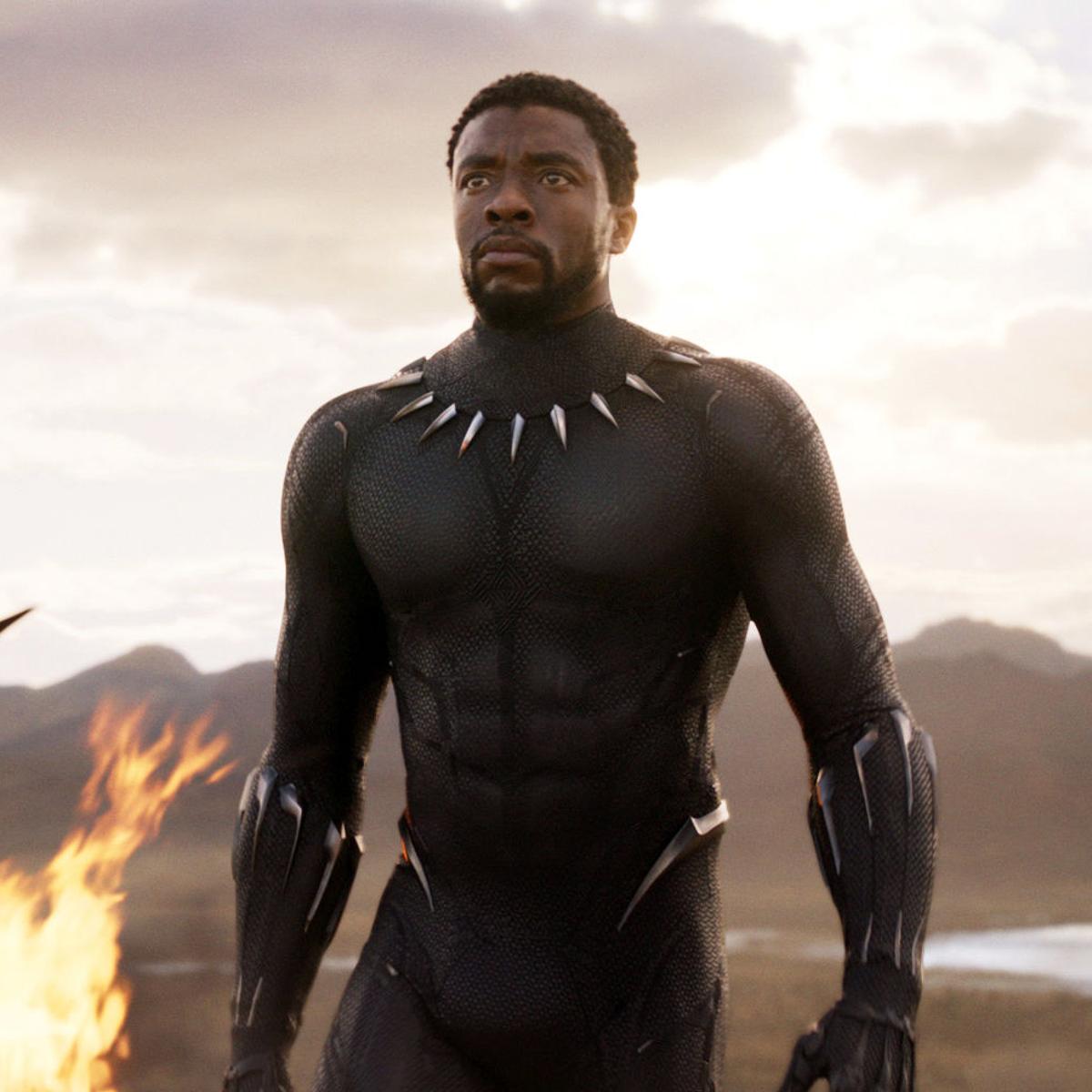 Chadwick Boseman has been laid to rest in his home state of South Carolina. The actor known globally as the titular Marvel hero in Black Panther passed away on August 28 after a four-year battle with colon cancer. Now, Boseman’s death certificate has revealed details of the battle which he had kept quiet while working on Black Panther, Avengers: Infinity War, Avengers: Endgame and other non-Marvel movie projects including 21 Bridges and Da 5 Bloods.

Boseman’s cause of death was listed as multiple organ failure, a complication caused by his battle with colon cancer. Boseman underwent surgery to have the cancer removed after his diagnosis in 2016, according to the records obtained by AP. In March of this year, he had laparoscopic surgery after the cancer metastasized.

The actor who brought T’Challa to life also portrayed several iconic real life figures in his acting career which was unquestionably on the rise. he portrayed Jackie Robinson in 42, Thurgood Marshall in Marshall, and James Brown in Get On Up.

Boseman grew up in South Carolina but left the state to go to college at Howard University in Washington D.C.. He would later move to California as he pursued his career in film.

Tweet Pint it Share Vanessa Bryant and Natalia Bryant sat front row guests for the Dolce & Gabbana couture presentation held at Siracusa’s main Piazza Duomo against the backdrop of the Siracusa Cathedral. Related posts:Michael Jackson’s ‘Thriller 40’ Anniversary Edition With Unreleased Tracks Due In The FallMeek Mill & Milano The Mother Of His Child […]