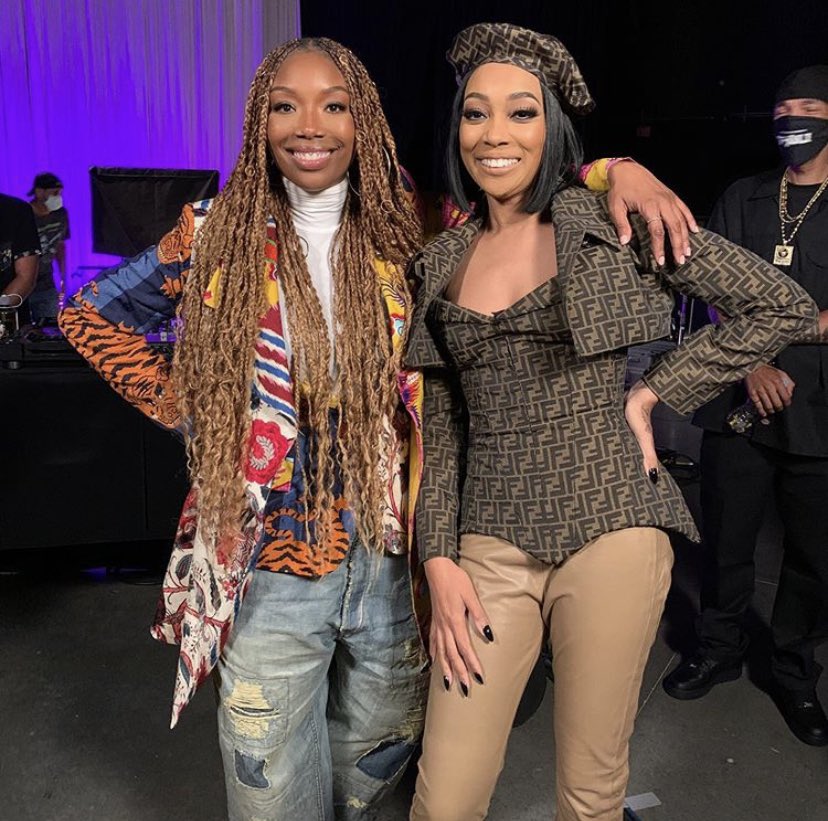 In total, the Verzuz music celebration garnered over 4.2 million viewers, more than 100 million in-stream likes, over 5 billion impressions, and was the top trending U.S. twitter topic and highest tweeted Verzuz battle ever.

Sen. Kamala Harris made a surprise appearance during the digital extravaganza, which raised over $250,000 for When We Al Vote, and garnered 35,000 clicks to register to vote.

The Verzuz  music battle series also increased  Brandy and Monica’s albums  spot up the iTunes charts and gave them a streaming boost across various platforms. Filmed at Tyler Perry Studios in Atlanta, the three-hour event featured some of Brandy and Monica’s many hits including their debut singles “Don’t Take It Personal (Just One of Dem Days) and “I Wanna Be Down” (the remix), along with “Angel in Disguise,” “For You I Will,” “So Gone,” “Why I Love You So Much,” “Who Is She To You,” “Sittin’ Up in My Room” and much more.