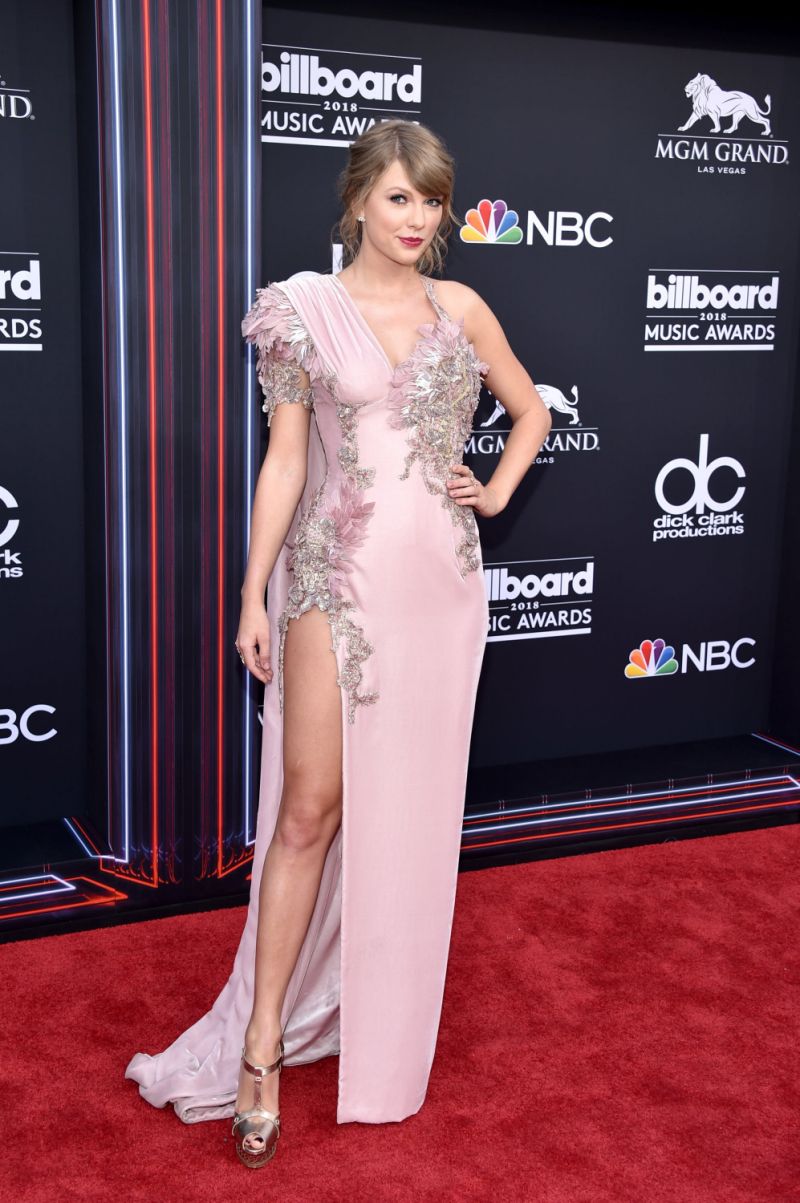 Taylor Swift breaks the record for the most Billboard Hot 100 entries among women in the chart’s 62-year history. Now with 113, as of the chart dated Aug. 8, she passes Nicki Minaj, with 110.

Swift’s “Cardigan” launches at No. 1 on the Hot 100, as all 16 songs on the standard edition of parent album Folklore debut on the chart, lifting her total from 97 to 113 career charted titles.

Here’s an updated look at the women with the most Hot 100 appearances, dating to the chart’s Aug. 4, 1958, inception.

Minaj had held the mark for the most Hot 100 entries among women all to herself since April 1, 2017, when she passed Franklin’s sum of 73. (The two were tied the previous two weeks.) Before that, Franklin solely boasted the record for nearly 40 years, starting June 18, 1977 (when “Break It to Me Gently” debuted as her 54th entry, pushing her ahead of the prior record-holder among women, Connie Francis).

All charts dated Aug. 8 will update tomorrow (Aug. 4) on Billboard.com.