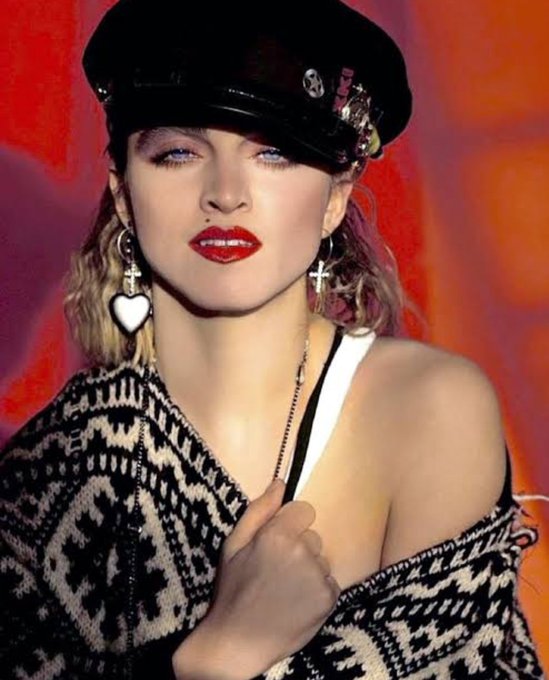 Happy Birthday to living legend Madonna Louise Ciccone   who is  celebrating her 62nd birthday . She was born on August 16, 1958 in Bay City, Michigan, U.S., it’s one of the most famous music stars of all time. She created and re-created and reinvented herself over the last 4 decades.  From her humble origins in Michigan, passing by a struggling New York period during the late 1970’s and early 1980’s, Madonna is the legitimate definition of a self made woman. She achieved   success  by her own rules , with  many countless and timeless Pop music hit songs, Madonna  defined her own style, and reinvented herself constantly. 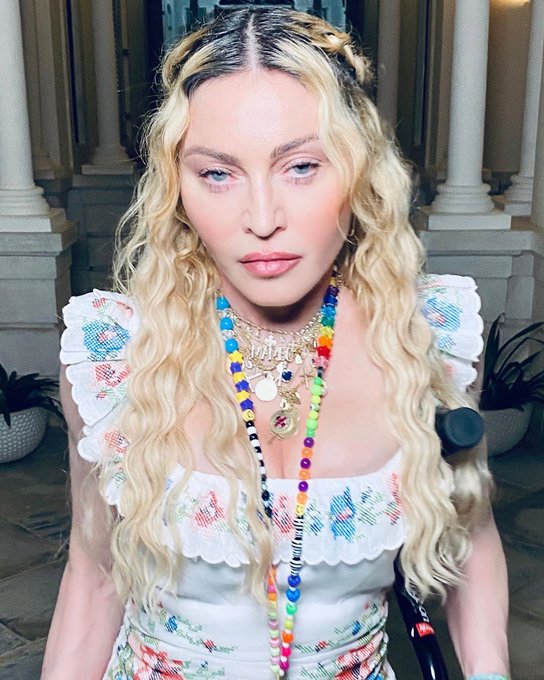 Madonna has sold over  300 million records worldwide, she is  recognized as the best-selling female recording artist of all time by Guinness World Records and also also the highest-grossing solo touring artist of all time, earning U.S. $1.4 billion from her concert tickets. Madonna has been a fashion iconic, an erotician, a political outspoken woman, a mystic woman, a religious woman at times, a smart songwriter, a smart business woman and so many more, all topped with the right amount of controversy over the decades. Now living a calmer life in Lisbon, Portugal, the Queen of Pop celebrates an amazing 61st Birthday, and remains as relevant as always as been and an enduring symbol of fashion and music. Recently she released her much expected new album “Madame X” .