Beyonce Released Music Video For “Already,” Ahead Of Black Is King Release 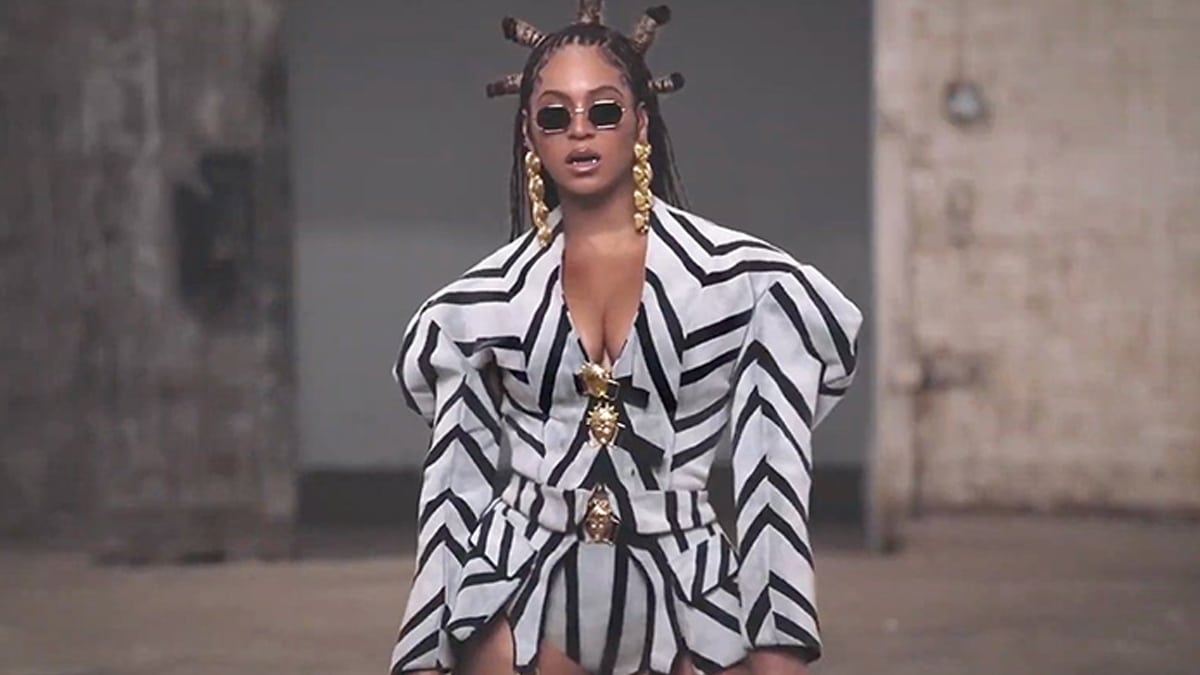 Beyonce Knowles visual album debuts on Disney Plus , Beyoncé released a new music video for “Already” from “The Lion King: The Gift” that will be featured on “Black Is King.” The song features Shatta Wale and Major Lazer and features dialogue from last year’s “The Lion King” photorealistic remake at the beginning of the video.

The near five-minute music video opens with The Gift track Follow Me (Rafiki Interlude), performed by Donald Glover as Simba and John Kani as Rafiki.

While the interlude is playing, images are shown of dancers – some painted blue – covering their eyes with their hands before Already kicks in and Beyoncé appears.

Black Is King is an 85-minute visual album.

On Disney+, it is described as Beyoncé “reimagining the lessons of The Lion King for today’s young kings and queens in search of their own crowns”.

Beyoncé, who voiced lion Nala in Disney’s photorealistic re-telling of The Lion King, has previously discussed how the album is a highly personal project.

She said: “With this visual album, I wanted to present elements of Black history and African tradition, with a modern twist and a universal message, and what it truly means to find your self-identity and build a legacy.

“I spent a lot of time exploring and absorbing the lessons of past generations and the rich history of different African customs. While working on this film, there were moments where I’ve felt overwhelmed, like many others on my creative team, but it was important to create a film that instills pride and knowledge.

“I only hope that from watching, you leave feeling inspired to continue building a legacy that impacts the world in an immeasurable way. I pray that everyone sees the beauty and resilience of our people.”